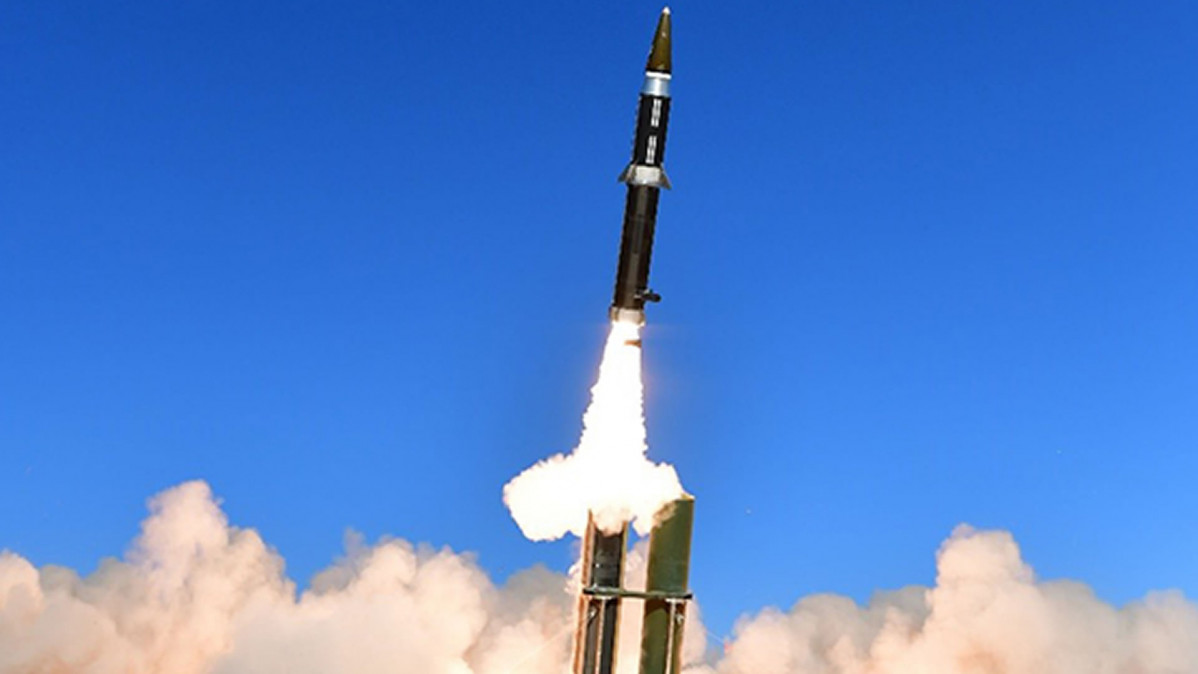 At White Sands Missile Range in New Mexico, the Operational Fires (OpFires) program successfully completed its maiden flight test. OpFires, in case you are unaware, is a hypersonic weapon in development by Lockheed Martin for the Defense Advanced Research Projects Agency (DARPA).

OpFires is a ground-launched system that enables hypersonic boost-glide weapons to quickly and accurately engage dangerous and time-sensitive targets. Last year, it was reported that the project had reached Phase 3b of its development, which entailed the production, assembly, and flight testing of full-scale missiles from a launch vehicle.

According to the program’s website, the OpFires program aspires to create a sophisticated booster that could launch different payloads at different distances. Lockheed Martin had been chosen by DARPA to showcase this aptitude. In the recently completed test, Lockheed Martin successfully accomplished this using the existing High Mobility Artillery Rocket System (HIMARS) launcher. This is also a weapon that was recently sent to Ukraine by the United States.

Another hypersonic weapon failure serves as a backdrop to these projects’ accomplishments. At the Pacific Missile Range Facility in Hawai’i on June 29, a different kind of hypersonic weapon, known as the Common Hypersonic Glide Body, failed its test, according to a report by Reuters.

However, OpFires appears to be going well.

According to a press release from DARPA, all test goals were met by the OpFires system, including the first-ever use of a U.S. Marine Corps (USMC) logistics truck as a medium-range missile launcher, missile canister egress, steady flight capture, and use U.S. Army inventory artillery fire control systems to launch the test mission. The system, which was created by Lockheed Martin and used a Northrop Grumman rocket motor, conducted the latest set of tests.

The test showed the maturation of critical enabling technologies for the missile round pallet, missile canister, and first stage rocket motor (MRP). The MRP is made to work with the load handling system found on USMC and Army logistical vehicles, which means an OpFires transporter erector launcher is not necessary (TEL), DARPA explains.

“This is a promising step toward a TEL on-demand capability for accurately firing medium-range missiles from highly agile, readily available logistics trucks that are already in both the U.S. Army and U.S. Marine Corps inventory,” said Lt. Col. Joshua Stults, the DARPA program manager for OpFires. “Our successful agile hardware development approach prioritizes full-scale flight testing that will inform further design maturation this year,” he added.

The main objective of OpFires is the development and demonstration of a ground-launched, two-stage propulsive system that can use payloads from common U.S. military trucks (the Palletized Load System family of vehicles) to travel at speeds greater than five times the speed of sound in order to accurately and quickly strike time-sensitive targets. OpFires is extremely mobile and easily deployable since it is compatible with existing command and control, vehicles, logistics infrastructure, and operating environments.

“The OpFires program is a great example of how DARPA, in partnership with industry, is helping the Department of Defense facilitate rapid development and testing of advanced hypersonic technologies to accelerate the delivery of transformational warfighting capabilities,” said Michael White, principal director for hypersonics in the Office of the Undersecretary of Defense for Research and Engineering.

According to DARPA, the OpFires program will “complete an integrated system critical design review in 2022.”