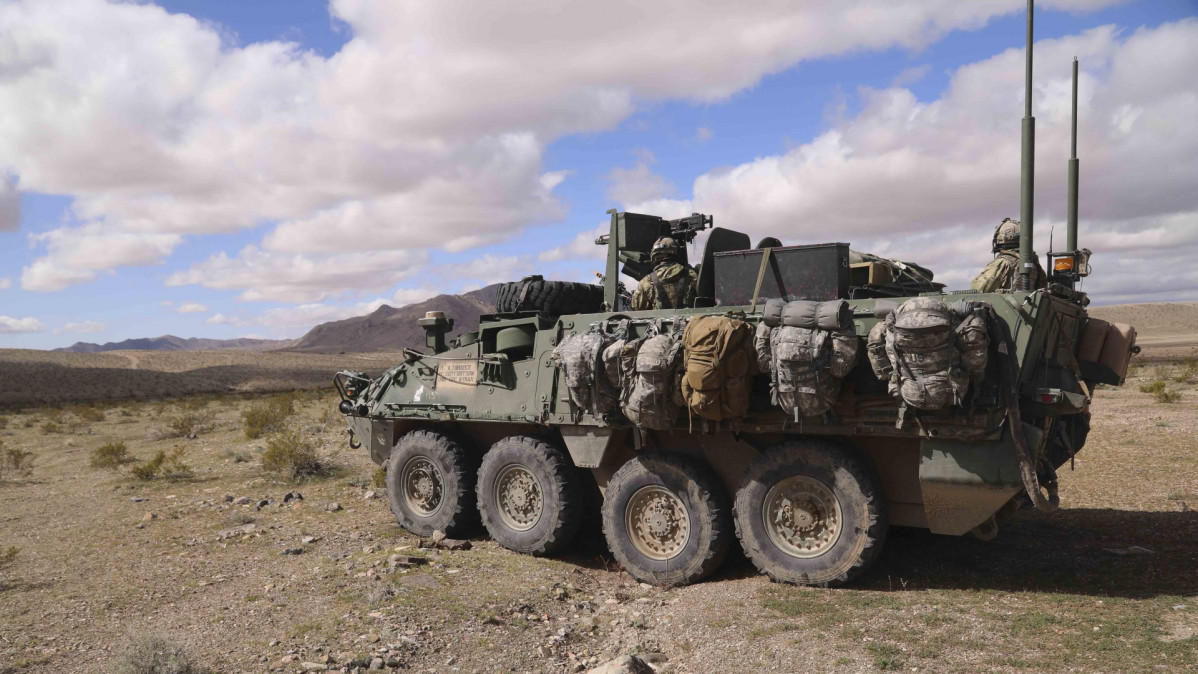 Lockheed Martin has been busy this year. In April of 2022, the Defense Advanced Research Projects Agency (DARPA) and its U.S. Air Force partner announced that they had completed a free flight test of the Lockheed Martin version of the Hypersonic Air-breathing Weapon Concept (HAWC).

In the same time frame, General Motors and the firm announced their plans to produce a series of electric moon rovers for future commercial space missions. The companies said they plan aim to test the batteries developed by GM, in space later this year. They also set the ambitious goal of testing a prototype vehicle on the moon by 2025.

Two days ago, after a series of failures, the Pentagon confirmed that two Lockheed Martin hypersonic missiles were successfully tested. Finally, a mere 15 hours ago, at White Sands Missile Range in New Mexico, the Operational Fires (OpFires) program successfully completed its maiden flight test. OpFires is a hypersonic weapon in development by Lockheed Martin for DARPA.

Yet another contract nabbed

Now, the busy firm nabbed yet another U.S. army contract on Wednesday, this time for furnishing prototypes for the Terrestrial Layer System-Brigade Combat Team (TLS-BCT) program, according to DefenseNews. The deal is worth a whopping $58.8 million.

The TLS-BCT is said to offer a holistic approach to planning and fighting as it is engineered to boost awareness and offer troops more offensive options that can deny or degrade enemy systems.

“The new integrated suite of signals intelligence, electronic warfare, and cyberspace operations provides the warfighter with critical situational awareness of the enemy through detection, identification, location, exploitation, and disruption of enemy signals of interest,” told DefenseNews Ken Strayer, the project manager for electronic warfare and cyber at the Army’s Program Executive Office for Intelligence, Electronic Warfare and Sensors.

Dealing with a digital battlefield

The TLS-BCT is meant to tackle current threats on an increasingly digital battlefield that often revolves around control of the electromagnetic spectrum.

“TLS-BCT is an example of Lockheed Martin’s 21st-century security vision in action, taking a cutting-edge program from concept to fully fielded prototype under an aggressive schedule to put this important capability into the hands of the warfighter, helping them be ready for future mission needs,” said Deon Viergutz, vice president of Lockheed’s spectrum convergence division.

He added that the new program “will help soldiers operate effectively within the electromagnetic spectrum.”