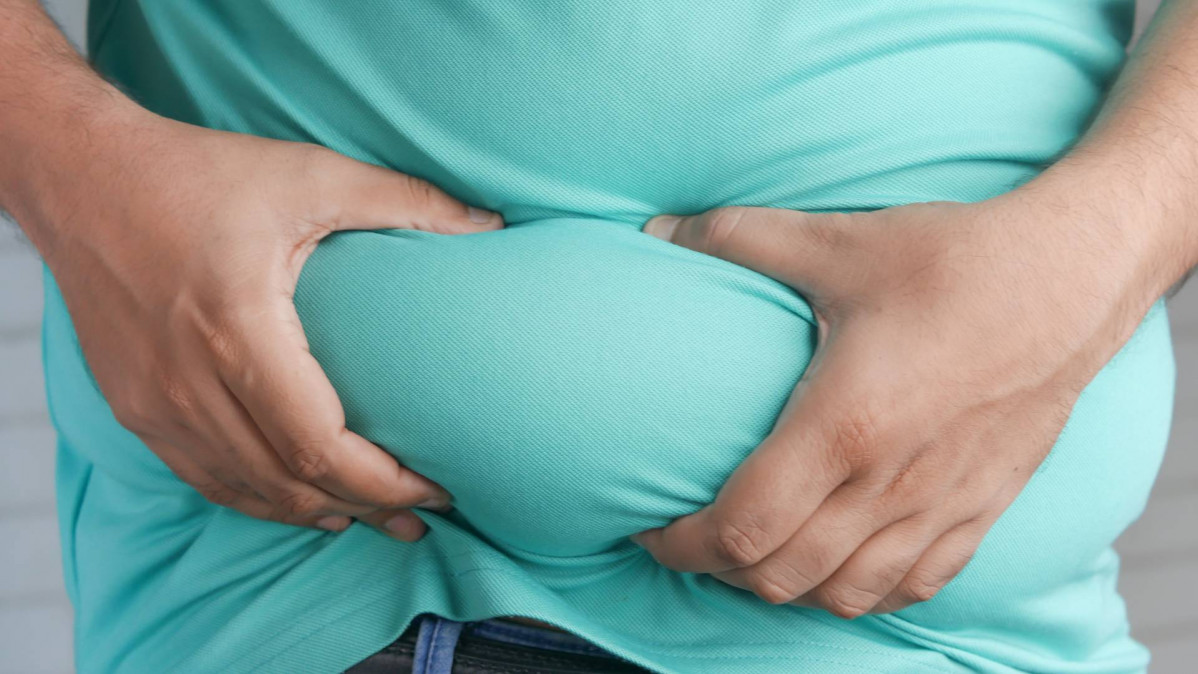 Obesity can lead to and aggravate many health issues including asthma and cancer. But it’s notoriously hard to treat as losing that weight can often seem nearly impossible.

Now, in a new study by the Joslin Diabetes Center, researchers found that exposure to cold temperatures resolved obesity-induced inflammation while improving insulin sensitivity and glucose tolerance in diet-induced obese mice, according to a press release by the institution published on Monday.

“Extensive evidence indicates that obesity and metabolic syndrome are linked with chronic inflammation that leads to systemic insulin resistance, so interrupting inflammation in obesity could offer promising therapies for obesity-related disease,” said co-corresponding author Yu-Hua Tseng, PhD, a senior investigator in the Section on Integrative Physiology and Metabolism at Joslin Diabetes Center and professor of medicine at Harvard Medical School.

The research is not entirely new. Two previous studies had showcased that cold exposure could indeed effectively activate brown fat to produce specific lipid mediators that regulate nutrient metabolism. However, in the current study, the researchers identified a new and improved role for a lipid mediator produced from brown fat to resolve inflammation.

To come to this conclusion, the researchers used a mouse model that became obese when fed a typical high-fat, Western diet. When the animals were kept in a cold environment (around 4.44 degrees Celcius (40 degrees Fahrenheit)), their insulin sensitivity and glucose metabolism improved, and their body weight decreased.

In addition, the animals also exhibited an improvement in inflammation, as measured by reduced levels of a major inflammatory marker. Meanwhile, the animals kept at a thermoneutral zone did not experience those benefits and were more prone to obesity.

“We found that brown fat produces Maresin 2, which resolves inflammation systemically and in the liver,” said co-corresponding author Matthew Spite, PhD, a lead investigator at Brigham and Women’s Hospital and Associate Professor of Anesthesia at Harvard Medical School.

“These findings suggest a previously unrecognized function of brown adipose tissue in promoting the resolution of inflammation in obesity via the production of this important lipid mediator.”

The mechanisms behind these processes are still not well understood but the study does indicate that Maresin 2 could have clinical applications as a therapy for patients with obesity, metabolic disease, or other diseases linked to chronic inflammation. Could colder temperatures indeed provide some much-needed therapy options for the obese?

Could the research also result in new and improved ways to lose weight? More work needs to be done but the current results are promising.

The study is published in Nature Metabolism.