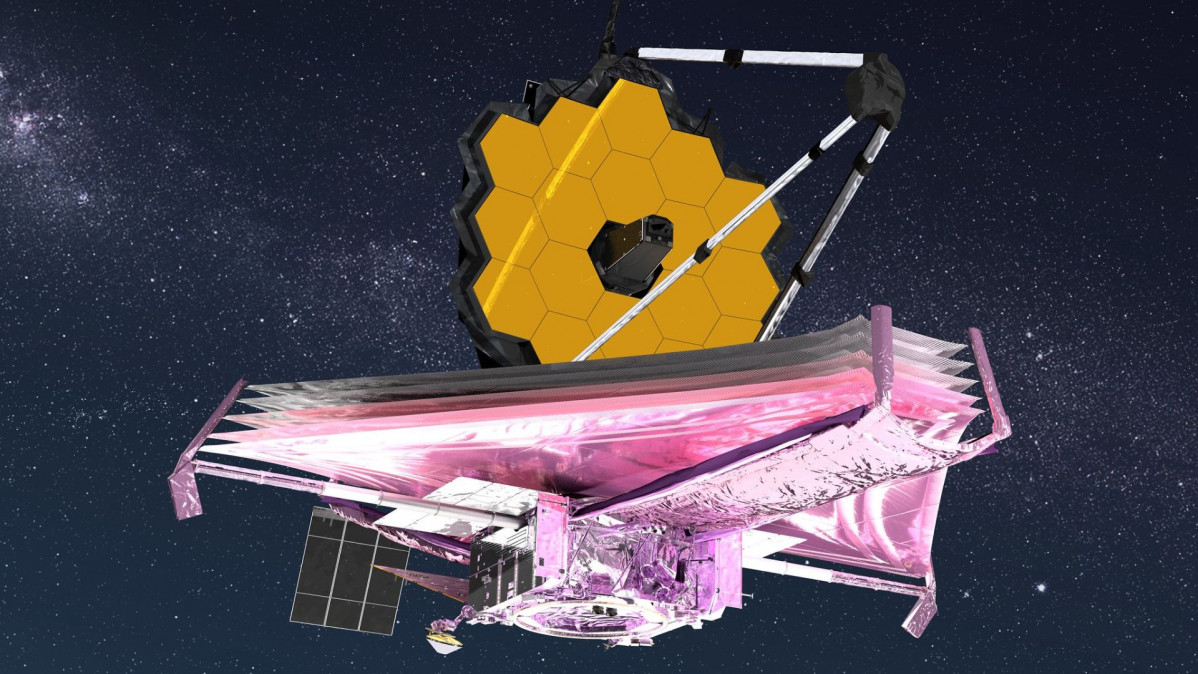 Only a short time ago, NASA officials feared James Webb’s mission was doomed and that we may never see the first scientific images we were treated to last week.

During a particularly tense few days, James Webb’s mission control team waited for an alert that wouldn’t come. The most powerful space observatory to date has sun shield covers that are meant to roll back and hit a switch, notifying the team on Earth that the rollback was successfully completed.

The sun shield stops the observatory’s instruments from overheating from the constant sunlight exposure at its locations orbiting Lagrange Point 2, roughly 1.5 million kilometers (one million miles) from Earth.

Starr explained how the alert that the instrument had unfolded properly wouldn’t come amid the myriad of hundreds of other mechanisms unfolding during James Webb’s deployment. “We never saw the switches activate, so we stopped,” Starr explained, as per Yahoo News. “So the next thing is to fire it again, so we fired again and it didn’t work.”

“Maybe not all of them were fired,” Starr continued. “And maybe it was pinched a little bit and it was kind of crooked like this, and maybe just got hung up. Or maybe it got stuck in there somehow. It was very serious. I’m not sure how to describe it, but, again, it got very quiet, and people became very solemn.”

James Webb faced a number of issues even while on Earth. The space observatory faced several delays related to the telescope’s large golden mirrors as well as launch delays prior to it eventually being lofted into space on December 25 last year.

Much more to come from James Webb

Thankfully, it turned out the issue with the sun shield was, actually, more of an issue with the alert switch itself. “The thermal engineers came forward with some telemetry,” Starr explained, “and said, ‘I’m seeing these temperatures, and I’m telling you the only way that you can get those is if there’s nothing in the way. So therefore, it must have unrolled. It just didn’t hit the switch.'”

Starr described the relief at mission control after the news emerged that the mission could go ahead. “When they told us that and we were getting the briefing,” Starr said, “the looks on everybody’s faces, the relief, and then we were able to go full speed ahead right after that.”

And now, the James Webb team continues to go full speed ahead with the release of new scientific data. Last week, on Monday, July 11, President Biden and NASA Administrator Bill Nelson revealed the space observatory’s first scientific image to the world. The following day, more stunning images were shared with the world.

At the same time, Klaus Pontoppidan, chief JWST project scientist at the Space Telescope Science Institute (STScI) said more scientific data from Webb would be made public in the next “day or two”. Thankfully, operations are nominal, meaning we can expect a lot more from James Webb in the very near future.