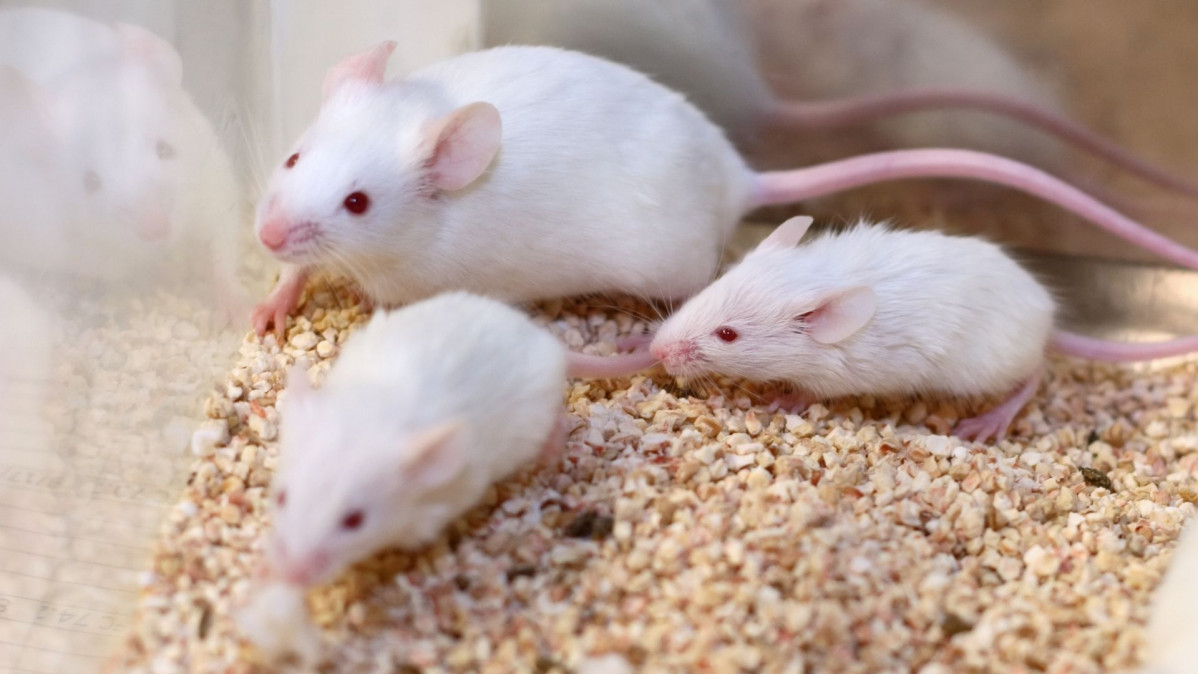 Researchers at the University of Yamanashi in Japan have successfully demonstrated cloning in mice using freeze-dried skin cells for up to nine months. Offsprings derived from these cells were then allowed to mate and produced offsprings of their own.

The study has been published in Nature Communications.

Freezing cells has been one of the most reliable methods that scientists have used for conservation. The process usually involves liquid nitrogen, which carries certain risks but is also quite expensive to obtain and use. Irregularity in nitrogen supply to these storage facilities can thaw cells from their deep freeze at -320oF (-196oC), rendering them useless.

The other alternative would be to store them in vaults constructed in permafrost in the Arctic region, but if last year’s summer taught us anything, it is that climate change can thaw even the most remote parts of the Arctic. In such a scenario, scientists need better solutions, and freeze-drying may offer a relatively inexpensive one.

How does freeze-drying work?

Freeze-drying is used extensively in the pharmaceutical and food industry to dry items without changing their flavors or chemical properties. It involves gradually reducing the temperature until the object reaches -112oF (-80oC), so that liquids freeze without making large crystals. Later the object is transferred to a high pressured chamber, which converts the frozen liquids directly to the gaseous state.

Repeating this process multiple times results in the object losing its water content while retaining its physical structure and other contents, like the nuclei inside the cell. Researchers at the University of Yamanashi have previously used this technique on mice sperm and then sent the samples to the International Space Station for five years before rehydrating and using them to produce viable offsprings, Science Alert reported.

On this occasion, the researchers freeze-dried skin cells from mouse tails and then stored them for up to nine months at -22oF (-30oC) before attempting to use them for cloning experiments. The method, however, killed the skin cells, but researchers found that the dead cells could still be used for cloning.

How do you clone using dead cells?

Since the DNA or genetic material was still intact in the frozen cells, the researchers transferred it to early-stage mouse embryos whose nuclei were removed. As these embryos grew, they produced stem cells, which were then inserted into another set of embryos whose nuclei were removed. These second-round embryos were then implanted in surrogate mice, which carried and delivered these cloned mice, The Guardian reported.

In all, the researchers obtained 75 cloned mice. Only nine female and three male mice were further allowed to breed with normal mice to determine if the cloned mice were fertile. All females in this experiment had a litter, demonstrating that the method works.

The researchers also reported that the method process was inefficient with the success rate of the technique ranging from 0.2 to 5.4 percent. At its lowest, the method fares worse than the one used to clone Dolly, the sheep.

Additionally, in the case of some nuclei, the Y chromosome was badly damaged, resulting in female mice being born from male animal cells. While this could help, if all the females of a species were lost, the method still needs a lot of improvement to be regarded as an important tool in conservation.

Maintaining biodiversity is an essential task, but storing germ cells as genetic resources using liquid nitrogen is difficult, expensive, and easily disrupted during disasters. Our aim is to generate cloned mice from freeze-dried somatic cell nuclei, preserved at −30 °C for up to 9 months after freeze-drying treatment. All somatic cells died after freeze-drying, and nucleic DNA damage significantly increased. However, after nuclear transfer, we produced cloned blastocysts from freeze-dried somatic cells and established nuclear transfer embryonic stem cell lines. Using these cells as nuclear donors for re-cloning, we obtained healthy cloned female and male mice with a success rate of 0.2–5.4%. Here, we show that freeze-dried somatic cells can produce healthy, fertile clones, suggesting that this technique may be important for the establishment of alternative, cheaper, and safer liquid nitrogen-free bio-banking solutions.