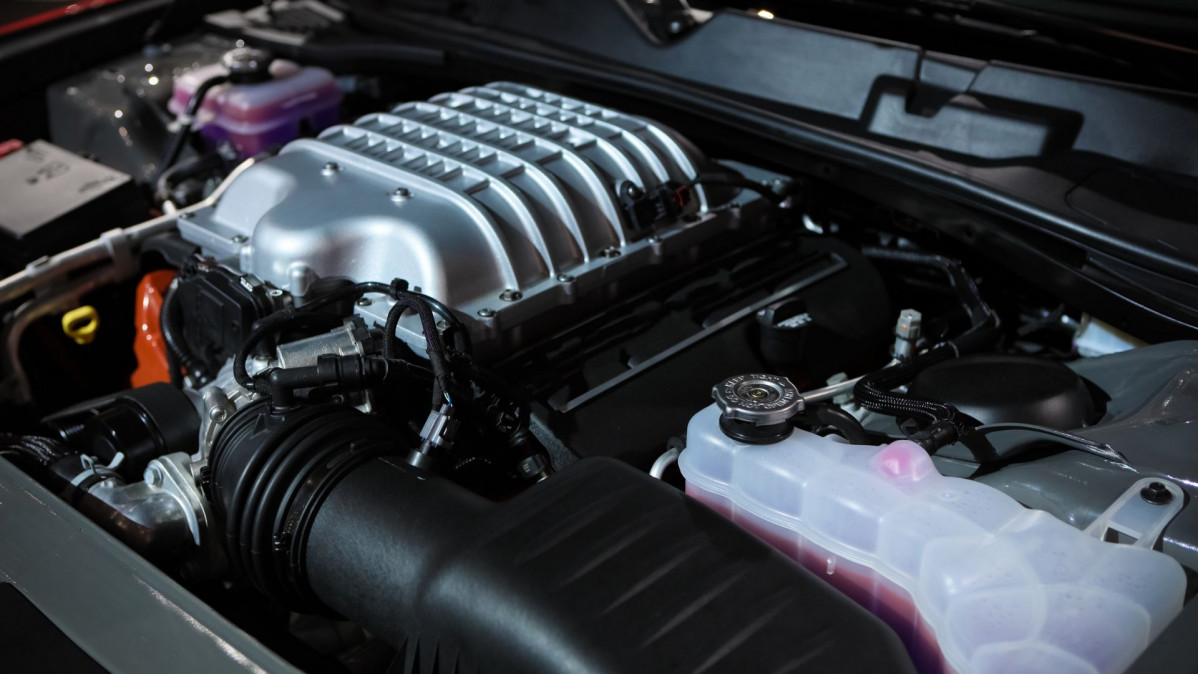 Europe is establishing its plan to become the first carbon-neutral continent by 2050.

The European Council has signed a crucial agreement in the combat against climate change and officially banned the sales of new cars with internal combustion engines by 2035.

The European Council agreed to raise the targets for reducing CO2 emissions for new cars and new vans by 2030 to 55 percent for cars and 50 percent for vans.

The Council also agreed to introduce a 100 percent CO2 emissions reduction target by 2035 for new cars and vans.

This ambitious target will be reached by banning the sale of any new vehicle with either gas- or diesel-powered engines.

This decision was also taken as part of the Fit for 55 package to achieve carbon neutrality by 2050. In addition, incentives for zero- and low-emission vehicles (ZLEV) will cease as of 2030.

The Council acted smart with its decision to ban cars powered by internal combustion engines (ICE). This is because some ICEs run on alternative fuels, and a few automakers are experimenting with hydrogen-fueled combustion engines, while some are researching synthetic fuels.

Italy, Portugal, Slovakia, Bulgaria, and Romania wanted to delay the ban on selling new petrol and diesel-powered cars from 2035 by five years. Still, the agreement was signed by the environment ministers of the 27 member countries after 16 hours of negotiations.

The outcome of the negotiations was that “The Council also agreed to introduce a 100 percent CO2 emissions reduction target by 2035 for new cars and vans.”

The agreement will enable drivers to recharge their vehicles across the member states, which will be ensured by the related revision of the deployment of an alternative fuels infrastructure (AFIR).

In 2026, the Commission will assess the progress towards achieving its 100 percent emission reduction targets and the need to review these targets taking into consideration technological developments, including plug-in hybrid technologies, and the importance of a viable and socially equitable transition towards zero emissions.

The Council agreed to end the regulatory incentive mechanism for zero- and low-emission vehicles (ZLEV) as of 2030.