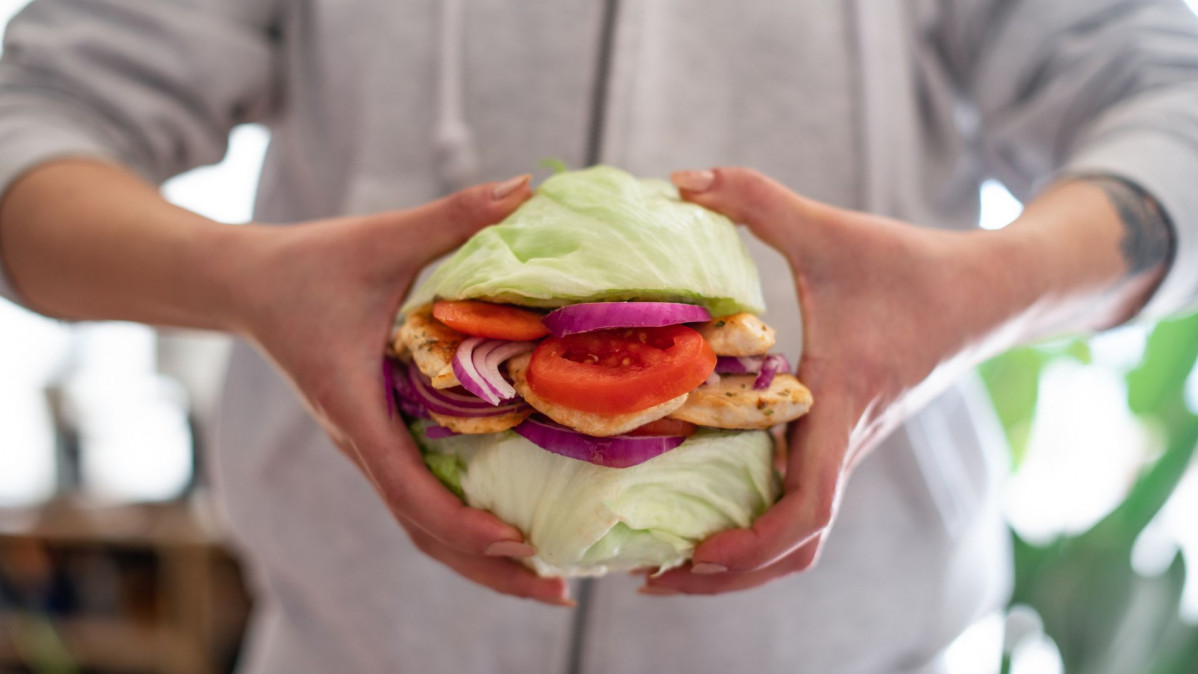 If you’re a vegetarian or contemplating going vegan for the sake of your health and the just integrity of all the beings, you might not get pleased about what you’re going to hear.

Researchers from the Ohio State University have revealed that plant-based proteins are not that “absorbable” by human cells compared to the real meat, The Independent reported.

The study has been published in the Journal of Agricultural and Food Chemistry.

Scientifically speaking, there are various factors to consider when comparing both parties’ effectiveness: animal protein versus plant-based protein. While we know that animal proteins are rich in amino acids, it doesn’t mean that one cannot get all the necessary nutrients from different plant-based sources. Still, the recent study might be suggesting something unexpected.

The researchers placed human gut cells on scaffolds that divided various dishes into two chambers. To feed the cells with cooked chicken breasts and a lump of plant-based meat, they initially used enzymes from the stomach and small intestine to see how well the enzymes would digest both meat types.

Four hours later, when the chambers were revisited after the cooked parts were added to the cells, the researchers found out that the gut cells absorbed about 2 percent less protein from the plant-based meat than chicken breast.

“This work opens a door on the nutritional properties of plant-based meat alternatives,” say Da Chen and Osvaldo Campanella, who led the research at The Ohio State University.

Now that might not sound like a considerable amount or a big deal, and the researchers marked it a significant finding.

The researchers also found that digested peptides, namely the “building blocks” of proteins, from the chicken breast are smaller and more soluble in water than plant-based meat peptides. The team didn’t analyze whether the long-term reduced absorption could lead to protein deficiency in individuals on a vegan or vegetarian diet.

“Plant-based foods should be carefully designed to ensure that they have similar or better nutritional profiles than animal-based ones,” David Julian McClements at the University of Massachusetts Amherst told NewScientist.

Can vegan protein get the job done?

Contrary to the recent study from the Ohio State University suggested,  another study conducted in Brazil, including 19 omnivores and 19 vegans, revealed that vegan protein is just as good as whey when it comes to building muscles.

The participants, aged 25 on average, were put in a weight-training program over the course of three months and attended two weekly training sessions. During the program, each group took 1.6 grams of protein per kilogram of body weight. Predictably, vegans preferred soy protein supplements while omnivores preferred whey protein supplements.

As the discussions continue about whether humans should still consume animal products when there are all the plant-based sources on the markets now, time will tell if it’s a good idea to keep eating them.