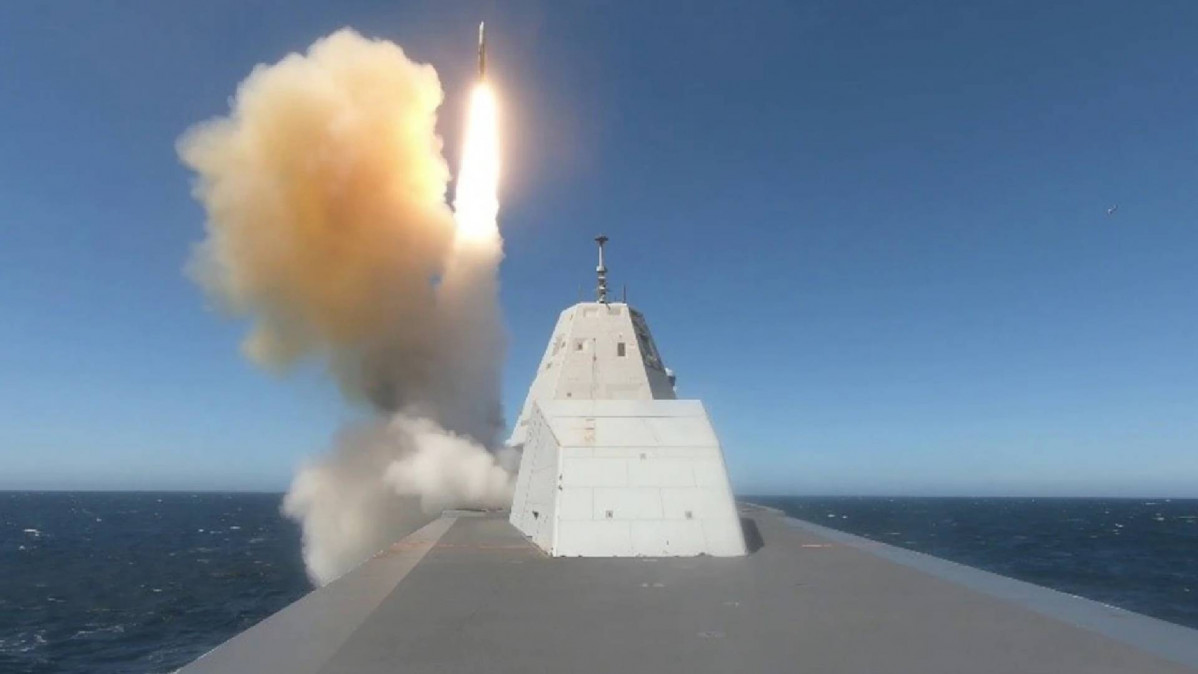 Have you heard of the USS Zumwalt? The U.S. Navy calls it “the largest and most technologically advanced surface combatant in the world.”

It was named after Adm. Elmo Zumwalt, the 19th chief of naval operations and the youngest in U.S. history, and its construction began in October 2008. Its launch happened five years later in October 29 of 2013 and it was put into commission by the U.S. Navy in October 2016.

“Demonstrating the capability of our combat suite and the lethality of our systems is critical to furthering the Zumwalt class,” said at the time Capt. Amy McInnis, Zumwalt’s commanding officer. “Zumwalt continues to make great strides and we are excited to continue to test her limits later this year.”

But its construction did not come without obstacles.

According to a 2018 report from Military Watch magazine, the ship “suffered from poorly functioning weapons, stalling engines, and an underperformance in their stealth capabilities, among other shortcomings.”

“They have almost entirely failed to fulfill the originally intended role of multipurpose destroyer warships, while the scale of cost overruns alone brings the viability of the program into question even if the destroyers were able to function as intended,” the magazine stated.

Furthermore, military expert Sebastian Robin wrote in a 2021 National Interest article that the weaponry used on the ship was much too expensive and relatively ineffective. He called the USS Zumwalt an “ambitious but failed ship concept,” explaining that its long-range land-attack projectile guided shells cost a whopping $800,000 each while its munitions were too pricey to ever be produced.

That hasn’t deterred the military from making new and perhaps even more ambitious plans for the destroyer. The most recent reports, such as one from Military + Aerospace Electronics, state that Lockheed Martin was hired to fit the ship with hypersonic missiles by 2025.

This would make the ship one of the first to test out the hypersonic technology. For those fearing its demise, it should be noted that many have spelled the end of this powerful ship since 2017, when its brother ship, the USS Monsoor, suffered a breakdown.

The ship keeps rising despite obstacles, and the military clearly finds new and improved ways of putting the massive vessel to use. Long live the USS Zumwalt!