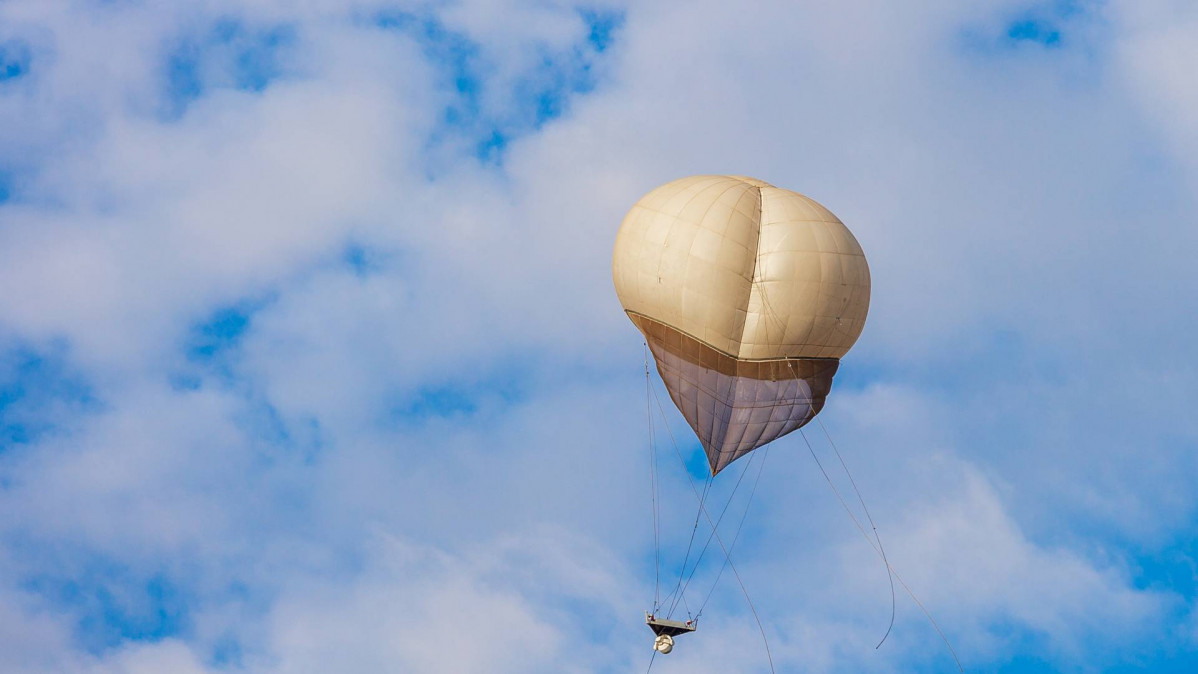 If you can’t beat them then fly high above them. That seems to be the Pentagon’s latest plan for beating Russia and China in the arms race.

The U.S. is investing in high-altitude inflatables that can conduct surveillance from between 60,000 and 90,000 feet, according to a report from Politico. The balloons will be added to the Pentagon’s extensive surveillance network and could eventually serve to track hypersonic weapons.

“High or very high-altitude platforms have a lot of benefit for their endurance on station, maneuverability, and also flexibility for multiple payloads,” Tom Karako, senior fellow for the International Security Program and Missile Defense Project director at the Center for Strategic and International Studies, told Politico.

The Pentagon is investing heavily in the balloons, which can be used for a wide range of missions. In the last two years, the U.S. has invested about $3.8 million on balloon projects. It plans to spend a whopping $27.1 million on the aircraft in the fiscal year of 2023.

The ballons have already been used in the country’s Covert Long-Dwell Stratospheric Architecture (COLD STAR), a project designed to locate drug traffickers. Now, the Department of Defense is transitioning the balloons to the military services department in order to collect data and transmit information to aircraft. The U.S. is hoping that the balloons may help track and deter hypersonic weapons being developed by China and Russia.

The Pentagon is focused on using both high-altitude balloons and commercial satellites in an attack described as the “kill chain.”

“They can be trucks for any number of platforms, whether it be communication and datalink nodes, ISR, tracking air and missile threats, or even various weapons — and without the predictable orbits of satellites,” Karako said.

The specialized balloons are produced by Raven Aerostar, a division of Raven Industries. They are equipped with a flight control unit and are powered by solar-powered batteries making them eco-friendly and long-lasting.

Meanwhile, a payload electronics package on board the balloons is responsible for flight safety, navigation, and communications. The balloons are also complemented by a proprietary machine-learning algorithm that predicts wind directions and fuses incoming sensor data in real-time.

The balloons are easy to use and cost-efficient to produce. Their cost for both development and operation lies in the hundreds of thousands of dollars compared to the millions required for other aircraft or satellites.

Balloons are not a new technology. NASA, private companies, and even the U.S. Army have experimented with their use in the past. This is because they offer many advantages at the fraction of the cost of other aircraft.