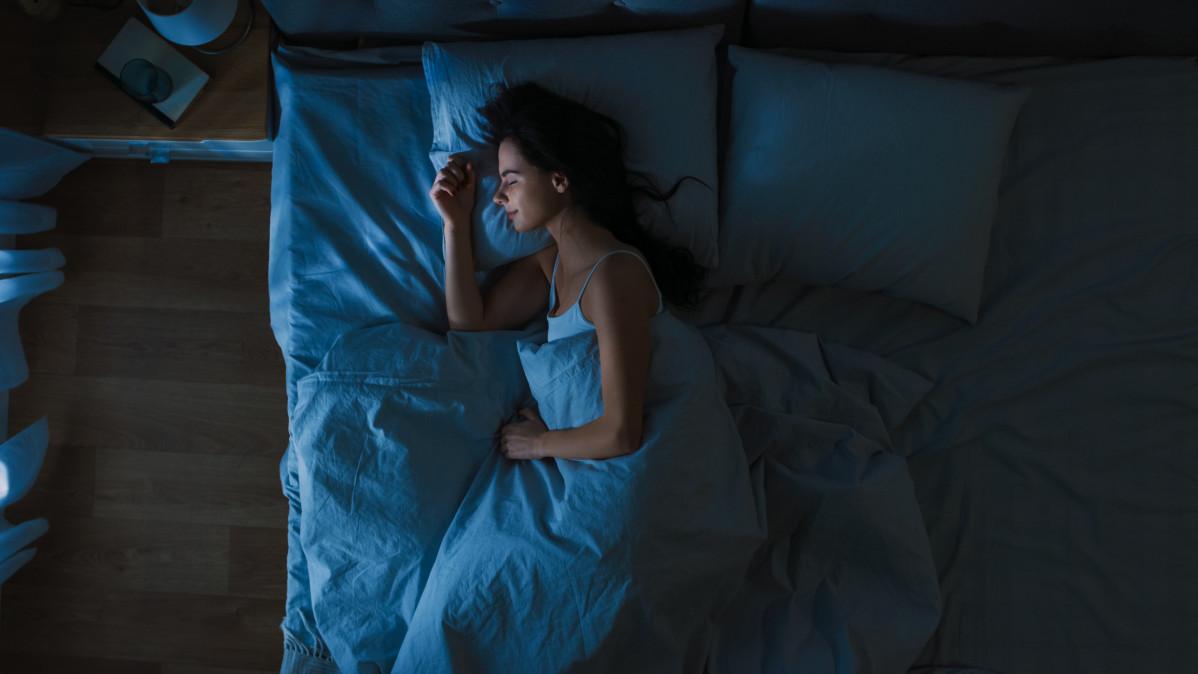 Researchers have recently been forcing mice to fight. They’ll put an aggressive mouse in a cage. A week later, they’ll put a second mouse into the same cage. The mice always fight, and the first mouse usually wins.

Why do scientists put animals through this ordeal? It turns out that rodents experiencing the “social defeat stress” caused by such an encounter are a pretty good analog for certain types of stress in humans.

When a team of researchers ran variations on this experiment, they found something intriguing: the losers usually fell asleep right after the encounter — and for good reason. When losers took a nap, the chemical signs of stress in their bodies began to melt away.

In a paper published Thursday in the peer-reviewed journal Science, the researchers report what they saw in the losers’ brains — and what it could mean for us.

The complex relationship between stress and sleep

It might sound surprising that most of the losers fell asleep after a stressful encounter. Experts think so, too. In an article that ran alongside the new research study, stress researchers Marian Joëls and  E. Ronald de Kloet, who were not involved in the study, write, “[i]ntuitively, falling asleep after experiencing stress may not sound logical: Almost all mood and anxiety disorders are characterized by sleep abnormalities.” Losing sleep can make life more stressful, which can cause someone to lose more sleep in a downward spiral of mental health. Even without a disorder, many people’s lives are too stressful or busy to allow for enough sleep (and global challenges like climate change can affect sleep, too).

The researchers behind this experiment weren’t interested in chronic stress that goes on for days or longer. Joëls and de Kloet say the difference lies in how long the stress lasts. The short, happens-then-it’s-done stressor of losing a fight with another mouse “may have different consequences than the wear and tear caused by a chronic state of (unpredictable) stress,” they write. Chronic, unpredictable stress is what a lot of people feel in their day-to-day lives.

What the researchers saw in the mice brains

The researchers looked inside the brains of the losers to figure out which networks of neurons were communicating with each other. Developing that basic understanding of how the brain works is a crucial first step in developing therapies to help people who’ve dealt with acute stressors in their own lives, like surviving an accident or disaster.

They discovered that when a mouse lost, a small group of cells located in a region of its brain (the VTA) sent signals to another brain region (the lateral hypothalamus). They concluded that this particular “pathway is key to restorative sleep after social defeat, preventing a lasting state of anxiety,”  Joëls and de Kloet write. Interestingly, the brain cells in the VTA are GABA neurons, not the better-known dopamine neurons that are involved in everything from rewards and learning to social competence and stress.

This pathway caused a couple of different effects. It was enough to send the losers to sleep (both REM and non-REM), and it helped them cope with the psychological impact of the loss. “The authors found that sleep after social defeat normalizes raised plasma corticosterone concentrations and keeps anxiety at bay,” Joëls and de Kloet write.

Mapping these pathways could lead to therapeutics

There are still a lot of questions left to be answered. Researchers still don’t understand how these pathways work or how (and if) they influence each other. For example, the pathways that cause sleep and reduce anxiety might be tightly linked, with one triggering the other… or they could run in parallel. There just isn’t enough data yet to say for sure.

As scientists answer these questions, they’ll be able to put the knowledge to use. As Joëls and de Kloet write, “[k]nowing the essential steps in the brain may help steer future interventions in rodents and perhaps even humans after stressful experiences, be it through cognitive therapy or pharmacotherapy or maybe, one day, genetic interference.”