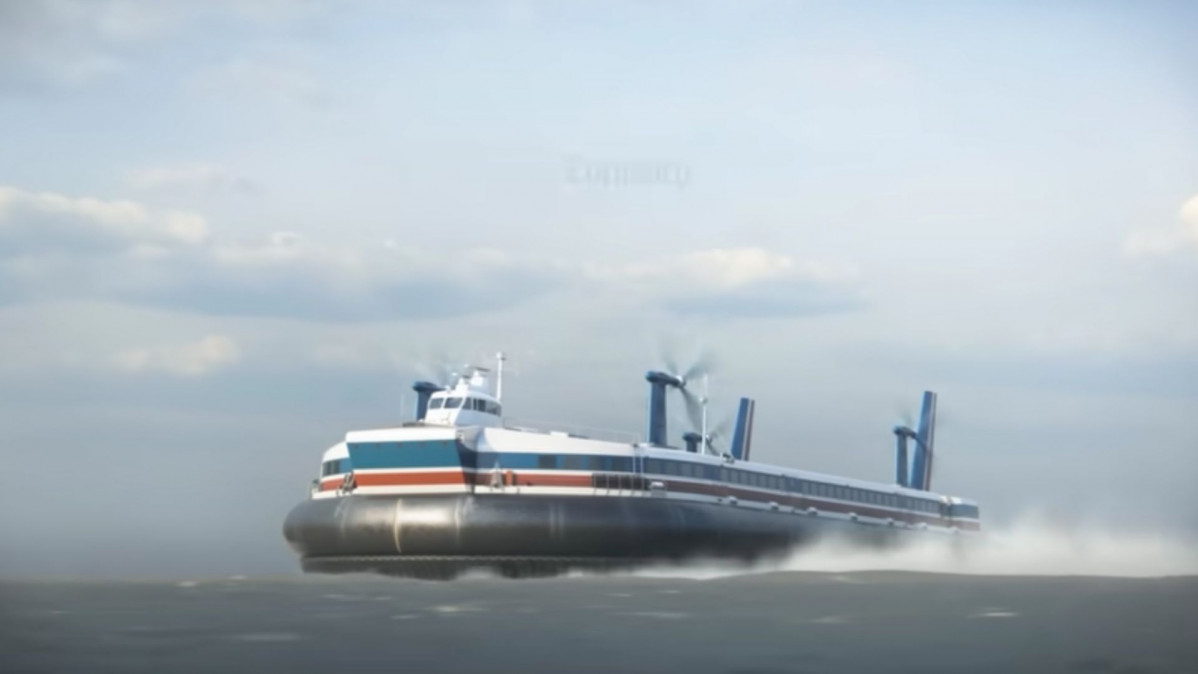 It was expected to radically transform the transportation industry.

Hovercrafts were touted as the daring new face of transportation when they first appeared around 50 years ago. It was indeed a breathtaking experience to watch one float over any surface. In case you missed it, a hovercraft is an amphibious craft that can travel over land, water, mud, ice, and other surfaces. It employs blowers to generate a large volume of air slightly above atmospheric pressure beneath the hull, known as an air cushion.

Today, however, giant hovercraft have completely vanished. This video by the YouTube channel Mustard explains why this is the case and why the promised transportation revolution never materialized. If you’re curious to know more, make sure you watch the video embedded above, and as always, enjoy.