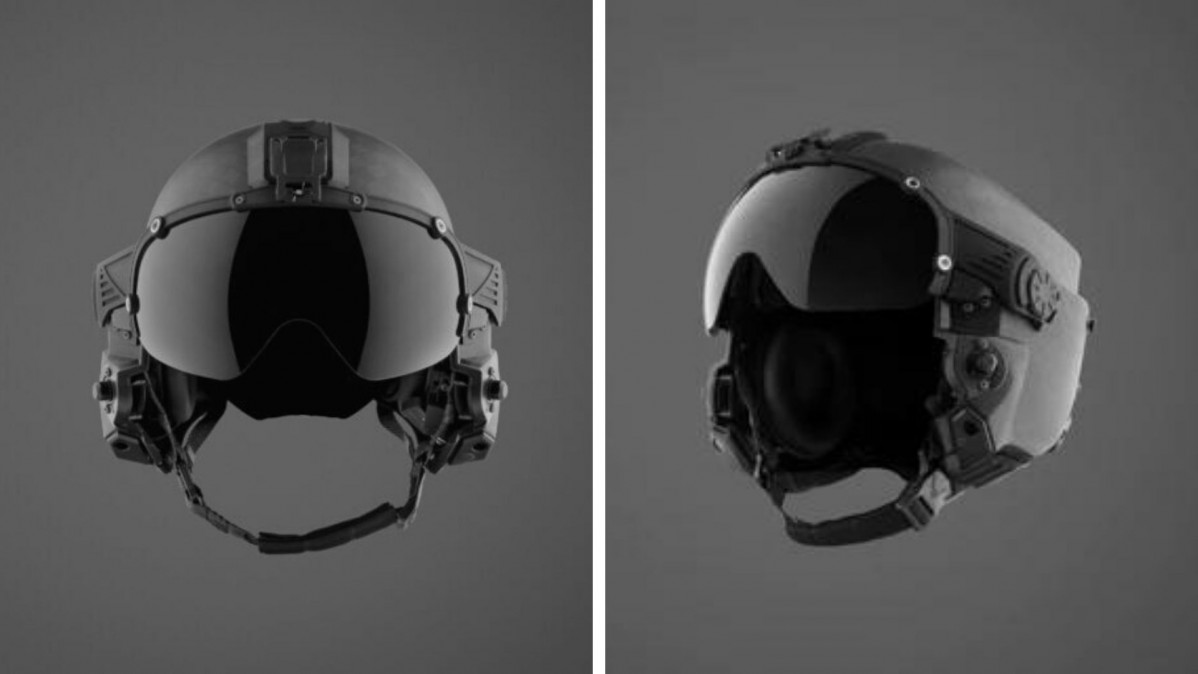 The U.S. Air Force has selected California-based LIFT Airborne Technologies to continue the development of a new helmet that is being designed for fixed-wing aircrew in the future, a press release revealed.

We regularly report the progress of new weapons, aircraft, and warfare systems being developed worldwide. While technologies like hypersonic missiles and combat drones are pushing the envelope on what is normal in warfare, much smaller but critical components can get overlooked in the bigger picture.

The need for new helmets

The helmet of an aircrew could be the modern-day equivalent of the proverbial horseshoe nail that lost the kingdom.

Helmets that are currently in use by the U.S. Air Force were designed back in the 1980s. Over the years, advances in technology have meant that the helmets have been fitted with equipment such as mounted displays for which the original design was not optimized.

The U.S. Air Force has also come across other issues such as long-term neck and back injuries that aircrew has faced and found links to heavier helmet usage. The retrofitting of modern devices on older helmet designs changes the center of gravity of the helmet, which has a significant impact when the pilot is facing gravitational forces that are six or even nine times the normal.

Additionally, the demographics of the Air Force have changed with a large number of women pilots inducted. A study conducted in 2020 found that a smaller-sized helmet would be a better fit for female aviators. The Air Combat Command initiated the search for the next-generation helmet that also aimed at improving pilot longevity.

The development of a new helmet

To bring in the most advanced technological innovations to the helmet, the U.S. Air Force opened up the development challenge to nontraditional defense companies. The project was launched through AFWERX, the innovation arm of the Air Force that works with teams across various domains and uses the competition to bring out the best and most innovative solutions.

The requirements for the helmet were set after consultations with the Air Force Life Cycle Management Center (AFLCMC), and other major commands and parameters such as weight, pilot comfort, an optimized center of gravity, stability, and integration with different helmet-mounted systems were identified.

More than 100 designs were received, which were then evaluated and submitted for further testing by AFLCMC in collaboration with Air Force Research Laboratory (AFRL), Airmen Accommodations Laboratory, and Test and Evaluation Squadrons at Elgin Air Base to finalize LIFT Airborne’s prototype.

According to the company’s website, the new design includes magnetic chin straps that allow single-handed mating and rotatable bayonet receivers that allow up to 45 degrees adjustments for oxygen masks. The helmet is 42 percent lighter than the ones currently used by aviators and is equipped with five comfort liner pads that can be adjusted to deliver customized fitting for all users. The helmet sources its power from the aircrew-mounted power system (AMPS), eliminating the need to mount batteries.

The helmet will now undergo further research, testing, and improvements, after which the Air Force will confirm the prototype and offer a production contract in 2024. The new helmet will be deployed in a phase-wise manner, starting with the F-15E Strike Eagle.