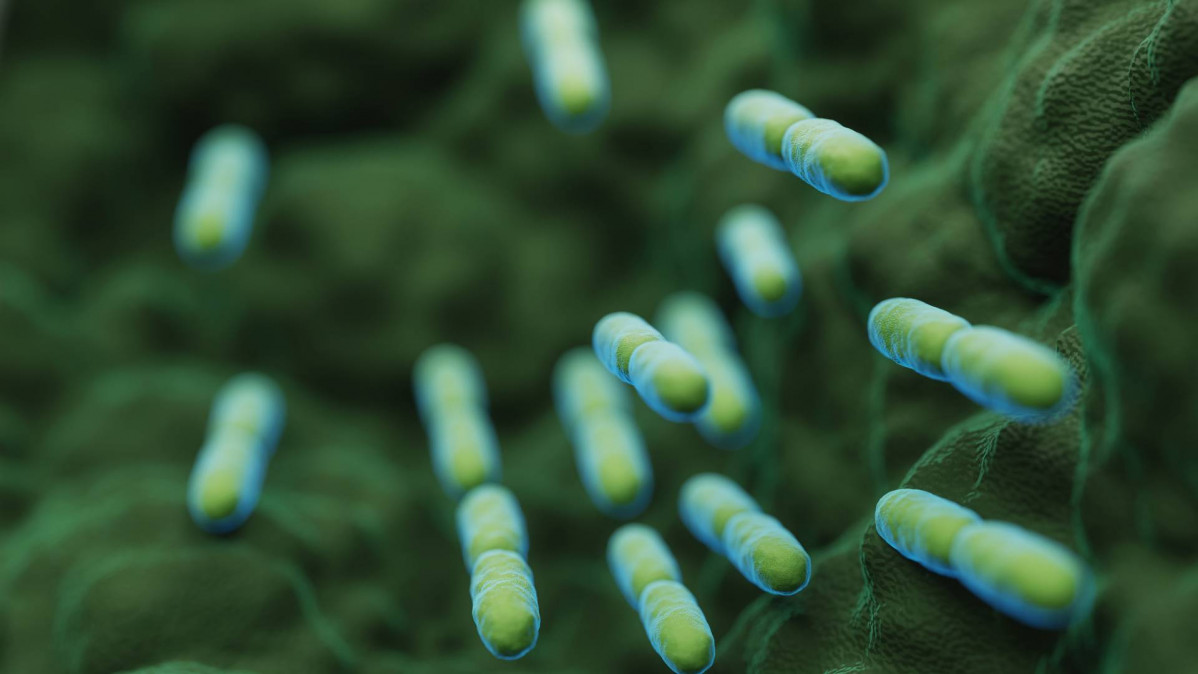 In the past, we have seen probiotics join antibiotics in the fight against drug-resistant bacteria. Now, they may be tackling a whole new sector: the psyche.

Researchers from the University of Basel and the University Psychiatric Clinics Basel (UPK) have released a new study that indicates that probiotics can support the effect of antidepressants and help to alleviate depression, according to a press release by the institution published on June 9.

Previous studies suggested a link between intestinal flora and depression

The study began with the past knowledge that patients with depression show an above-average prevalence of intestinal and digestive problems. Previous studies had indicated that if the intestinal flora of people with depression was transferred to mice then the animals also developed depressive-like behavior.

From there, researchers deduced that the composition of the bacterial community in the gut significantly affects depressive symptoms. To test this theory, the team conducted experiments where inpatients at the UPK were given a probiotic (21 subjects) or a placebo (26 subjects) for 31 days, in addition to antidepressants.

The results clearly indicated that those participants given probiotics had a more pronounced alleviation of depressive symptoms. Unfortunately, the positive outcomes did not last long with the health-promoting gut bacteria decreasing over the last four weeks indicating that longer-term treatments may be necessary.

“It may be that four weeks of treatment is not long enough and that it takes longer for the new composition of the intestinal flora to stabilize,” explained Anna-Chiara Schaub, one of the lead authors of the study.

Further studies conducted with the identification of faces

The researcher also conducted further studies where they exposed participants to neutral or fearful faces and studied them using magnetic resonance imaging (fMRI). They found that in patients with depression, certain brain regions for emotional processing behaved differently than in individuals with good mental health.

However, after a four-week treatment with probiotics, this brain activity went back to normal in the probiotic group but not in the placebo group. But how do you explain these changes? The answers remain unclear.

“Although the microbiome-gut-brain axis has been the subject of research for a number of years, the exact mechanisms are yet to be fully clarified,” said Schaub.

Still, the study offers hope that more research can generate positive results. “With additional knowledge of the specific effect of certain bacteria, it may be possible to optimize the selection of bacteria and to use the best mix in order to support treatment for depression,” concluded Schaub.

Clearly, more work needs to be done on these studies and the researchers currently do not recommend probiotics as the only source of treatment for depression. Still, they offer critical support in a very dire condition, one that if investigated further could provide a depression breakthrough.