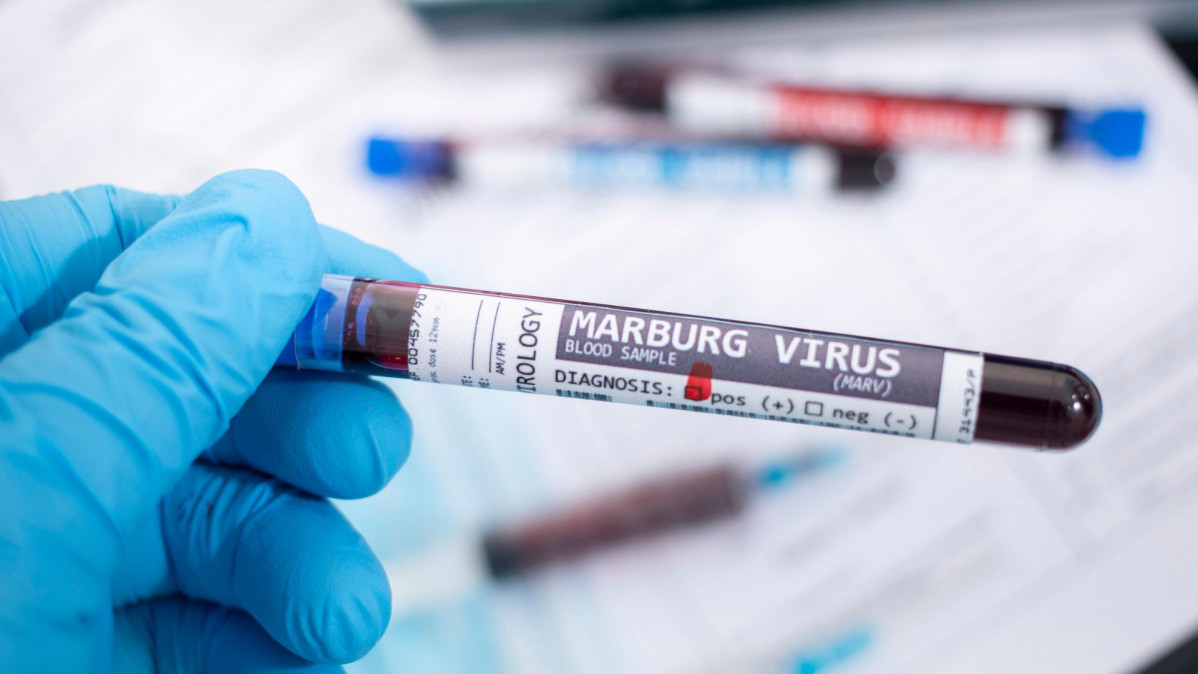 The West African nation of Ghana has reported its first-ever outbreak of the deadly and highly infectious Marburg virus disease after two patient samples were confirmed positive by a laboratory in Senegal, the World Health Organization has reported.

What is the Marburg virus?

The Marburg virus is the causative agent of hemorrhagic fever and belongs to the same family of viruses, Filoviridae, as the Ebola virus. The disease is named after the first reported outbreak in Marburg, Germany, in 1967 and was associated with a laboratory that was working with African green monkeys that were imported from Uganda, the WHO said on its webpage.

Subsequently, disease outbreaks have been reported in Angola, the Democratic Republic of the Congo, Kenya, South Africa, and Uganda.

Symptoms of Marburg virus disease are sudden onset of high fever accompanied by a severe headache and malaise. Starting on the third day, patients get severe watery diarrhea which can persist for a week, along with abdominal pain, cramping, nausea, and vomiting.

Between days 5-7, the hemorrhagic manifestations set in with patients reporting fresh blood in their vomitus and feces, with reports of bleeding from the nose, gums, and vagina. If blood loss occurs in excess, it can send the patient into a shock resulting in death between days eight-nine of symptoms onset.

How is the virus transmitted?

Fruit bats of the Pteropodidae family are usually considered hosts of the virus, who then pass it on to humans who come in close contact with them. Human-to-human transmission of the virus also occurs through direct contact with blood, organs, and bodily secretions of infected people, as well as contact with other materials such as bedding, clothes, etc., that may have been contaminated by them.

The outbreak in Ghana

On June 26, 2022, a 26-year-old male from the Ashanti region in southern Ghana was admitted to a hospital with symptoms such as diarrhea, fever, nausea, and vomiting and died a day later. On June 28, an unrelated 51-year-old male was then admitted to the same hospital and succumbed to the disease on the same day.

A laboratory in Ghana had reported that the illness was due to the Marburg virus infection, however, the outbreak could only be confirmed after another independent laboratory corroborated the results.

Health authorities in Ghana have traced over 90 contacts of the two individuals and are now monitoring them for symptoms of the disease. The incubation period for the disease is between 2-21 days.

“Health authorities have responded swiftly, getting a head start preparing for a possible outbreak,” said Dr. Matshidiso Moeti, WHO Regional Director for Africa, in the press release. “This is good because without immediate and decisive action, Marburg can easily get out of hand. WHO is on the ground supporting health authorities and now that the outbreak is declared, we are marshalling more resources for the response.”

This is the second time the disease has been reported in West Africa. Last year, a single case of infection was reported in Guinea, but the outbreak was declared over five weeks after the first case was detected, and no subsequent cases emerged.

Monitoring outbreaks is critical for a disease like MVD, where fatality rates vary from 24-88 percent. No treatment or vaccine has been approved for the disease with rehydration with oral or intravenous fluids the only supportive care available.