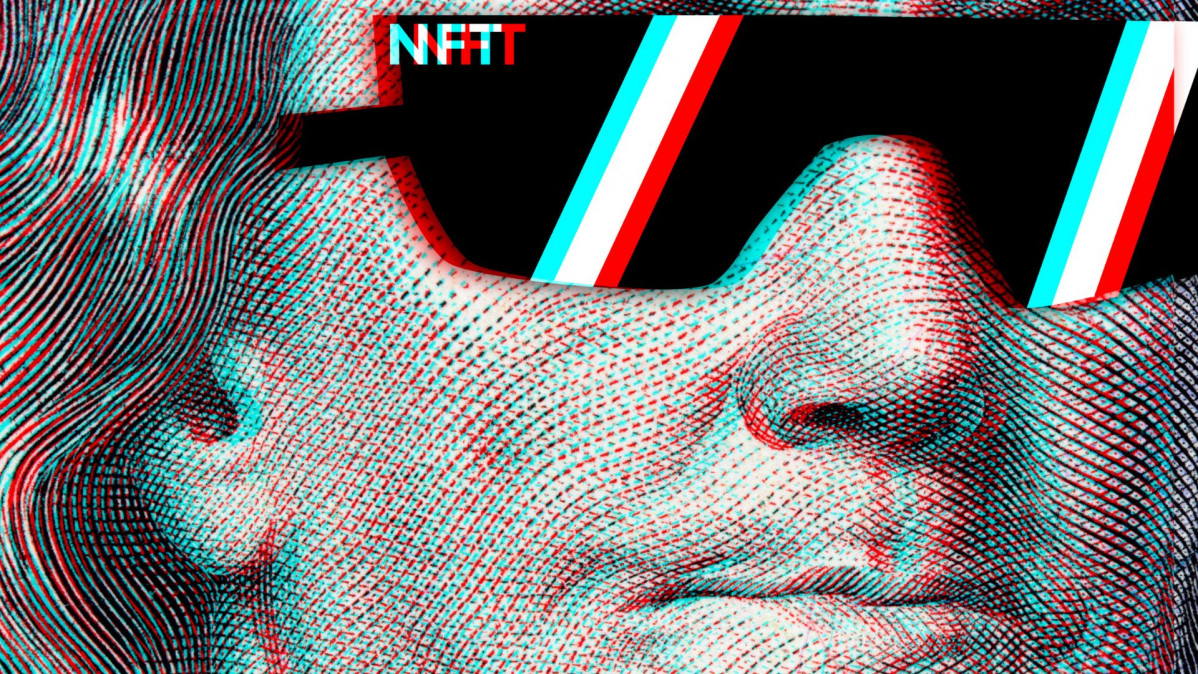 While the crypto companies are preparing for a long winter, GameStop has unveiled its NFT marketplace, ignoring market cues, The Verge reported.

Non-fungible tokens, or NFTs, were all the rage in 2021 when celebrities splurged millions of dollars to get their hands on them. Electronics device manufacturers also launched a series of digital display devices for NFT owners to proudly display their collections.

After the turn of the year, interest in NFTs and cryptocurrencies at large has dwindled with popular marketplaces seeing a dip in their daily users and cryptocurrency losing its pandemic sheen. Out of fears of an incoming recession, crypto companies began laying off staff starting in June to keep themselves afloat as funding is expected to dry out.

Amidst all, this GameStop’s launch of a new NFT marketplace seems like a very bold move. The plan to launch the marketplace was first revealed in February this year, when the crypto market had just begun its spiral. One would think GameStop would hold its horses until the conditions were conducive to running again, but the retailer has bigger plans.

The recently unveiled marketplace is based on Ethereum Layer 2, which allows “parties to truly own their digital assets”, the company said in a press release. At the launch, the marketplace had more than 53,000 NFTs listed for sale and more than 200 collections to browse through. This is quite a small number if you compare it to the millions of available options on OpenSea, but the company is calling the launch a “public beta”.

Speaking of collections, there are some animal-themed collections one would expect an NFT marketplace to have after the roaring success of Bored Ape Yacht Club. However, GameStop also has an entry barrier if you are looking to mint your own NFTs on the platform. Creators must first apply and be approved by GameStop to showcase their work in the marketplace.

Users looking to get their hands on items in the collection can opt for MetaMask or WalletConnect. Earlier in May, GameStop also launched its own wallet services, which users can use at the NFT marketplace to make payments and store their newly acquired digital assets.

The company is also looking to expand the functionality of the marketplace and, over time, will add Web3 gaming and other Ethereum environments. The marketplace also mentions support for ImmunatableX, a platform used for some NFT games that will also be added shortly.

The launch time is also peculiar since the company is currently laying off employees and fired its Chief Financial Officer (CFO) earlier this month, The Verge said in another report.

So, it looks like GameStop has no plans to stop anytime soon but march through what other companies are fearing.