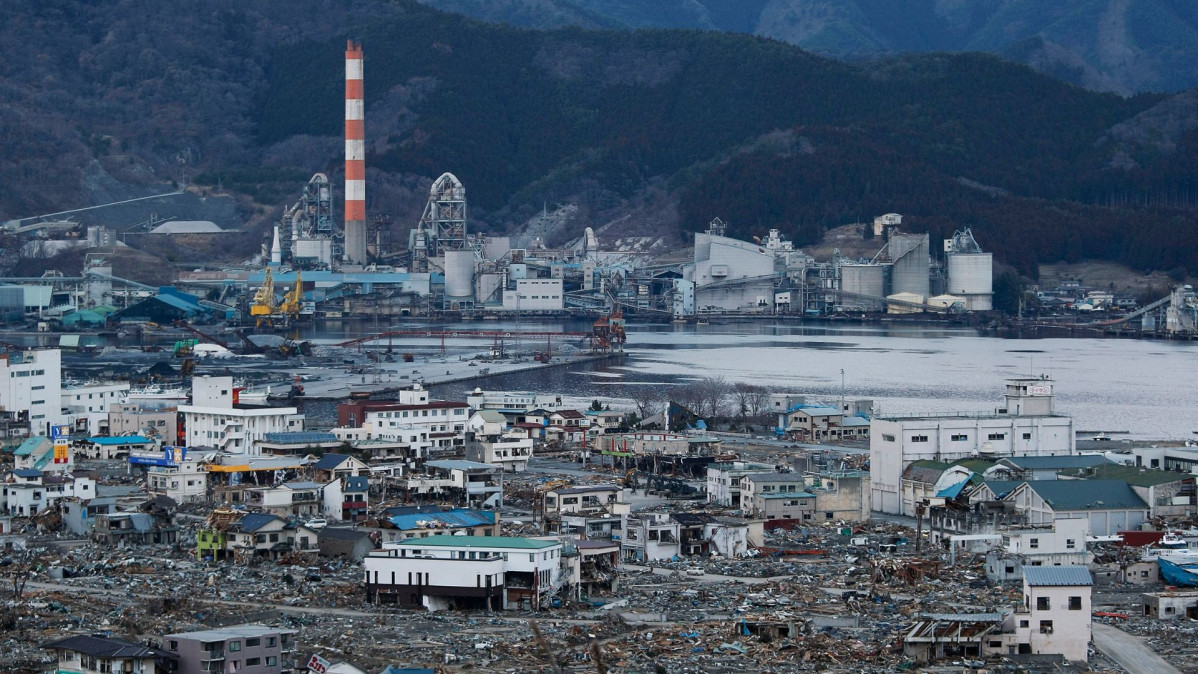 A district court in Tokyo has ordered former executives at the Fukushima nuclear plant to pay 13.32 trillion yen (US$ 97 billion) as damages to the shareholders for failing to prevent the disaster in 2011, TechXplore reported.

Three of the six reactors at the Fukushima Daiichi nuclear power plant were operating when an undersea earthquake triggered a devastating tsunami on March 11, 2011. Water from the waves flooded the backup generators at the powerplant, which failed the reactors’ cooling system, resulting in a meltdown. Although the meltdown didn’t claim any lives, around 12 percent of the area in Fukushima was declared a no-go zone.

In 2019, a court acquitted former officials at the Tokyo Electric Power Company (TEPCO) from criminal proceedings. However, 48 shareholders at the company filed a civil suit in 2012 against five former executives seeking compensation of 22 trillion yen (US$ 160 billion), local media outlet, The Asahi Shimbun reported.

The plaintiffs had argued that the disaster could have been averted had the former executives followed research findings and carried out preventive measures such as placing the emergency power source on higher ground. The defendants, however, said that the research studies were not credible and the risks unpredictable.

A district court held four out of the five former executives guilty and ordered them to pay 13.321 trillion yen ($97 billion) as compensation. In its ruling, the court said that nuclear plant operators have “an obligation to prevent severe accidents based on the latest scientific and expert engineering knowledge,” and the executives failed to heed credible warnings. Komori, who was also director of the Fukushima plant at the time of the accident, has been absolved from paying compensation.

Welcoming the judgment, the plaintiffs said in a statement, “Nuclear power plants can cause irreparable damage to human lives and the environment.”
“Executives for firms that operate such nuclear plants bear enormous responsibility, which cannot compare with that of other companies.”

How will the compensation be paid, and to whom?

The lawsuit is designed so that the compensation, the highest in Japan’s judicial history, is paid to the TEPCO itself. The money is intended to help cover the costs of dismantling the reactors, cleaning up contamination, and compensating affected residents of the region.

“We realize that 13 trillion yen is well beyond their capacity to pay,” said Hiroyuki Kawai, a lawyer for the plaintiffs. “You may have to sell your house. You may have to spend your retirement years in misery” while adding that the plaintiffs will contribute as much as their assets allowed them to. “In Japan, nothing can be resolved and no progress can be made without assigning personal responsibility,” he added.

The former executives were also facing up to five years in prison for professional negligence. However, the court ruled that the scale of the disaster caused by the tsunami could not have been predicted.

TEPCO is currently engaged in the decommissioning of the reactors, which is a time-consuming and cost-intensive process than can run into decades.