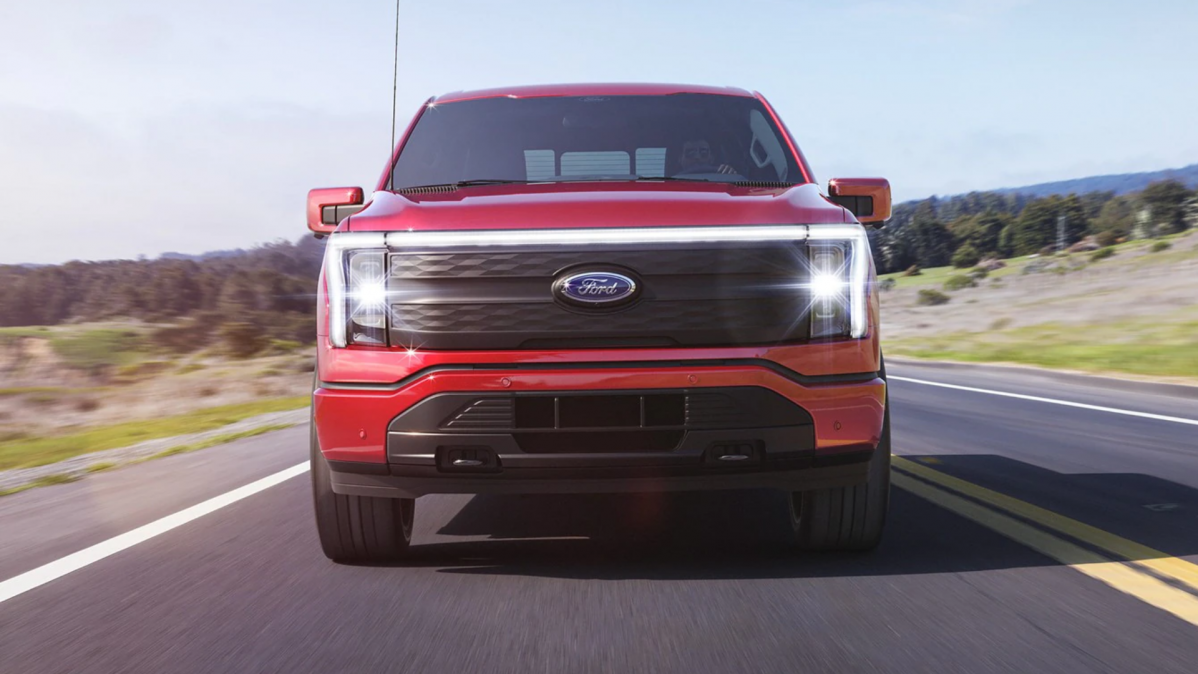 With the deliveries of the F-150 Lightning having recently begun, the Ford Motor Company has officially entered the electric vehicle (EV) race. Owners of this new EV are surprised to find some interesting bits delivered along with their cars, such as an adapter to charge Tesla cars, InsideEVs reported.

For quite a few years, Tesla has been the undisputed leader in electric vehicles, having sold the most EVs in the U.S. as well as other markets such as China and Europe. Apart from Tesla’s technological prowess, the car company has done so well due to the dearth of competition in the market.

With other EV makers now entering the market, the competition is about to heat up, and one can see competitors taking a dig at Tesla’s shortcomings too.

Ford picked the F-150, one of its most popular gasoline-powered cars, as the vehicle to mark its entry into the mass EV segment. With the design and development taken up much later than Tesla’s current models, Ford has been able to pack some extra punches in its offering, like being able to power your house for three days, if need be.

The carmaker’s gesture to include an adapter to charge Tesla cars has piqued owner interest too.

A new owner of the F-150, reporting on a forum, was the first to point this out and then was asked by other members to share details and pictures of the adapter. The pictures that were then shared show a J1772 charger, a standard with any Tesla car. There is also an instruction manual that provides a pictorial guide on how to use the adapter, InsideEVs said in its report.

Lightning owners are enthused to put this adapter to work and charge any dead Tesla’s they might come across. However, some look at this gesture as a way to troll the Elon Musk company.

It is also interesting to note that while newer EVs can charge homes and other EVs, Tesla cars do not have this capability. This could also be due to the fact that the now Texas-based car maker also sells Powerwalls for homes and would prefer that an EV buyer also pick up its energy storage solution.

But one really wonders what Ford is suggesting by supplying a Tesla-specific charger adapter when the EV maker also has a massive Supercharger network to boast about.

Tesla’s only acceptable comeback to this would be the Cybertruck rollout, but that’s not happening till 2023.