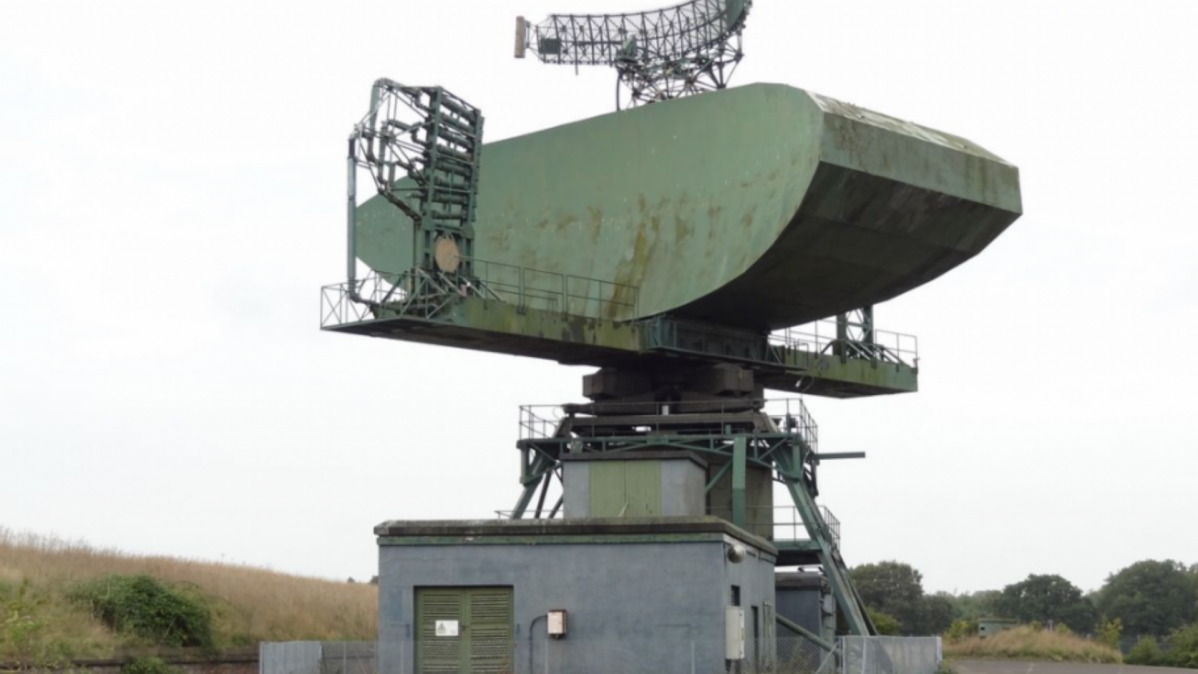 Sitting in an abandoned air base of the Royal Air Force is a Cold War-era radar that scanned the skies for nukes many decades ago. Now, a tech millionaire, William Sachiti, is looking for expertise to fix it and look for unidentified flying objects (UFOs) or anything else it could be used for, Vice reported.

The most interesting thing about this is that the call for help was posted anonymously on Reddit by Sachiti, who is considered the Elon Musk of the UK and is popular for his self-driving cars delivering packages in Britain.

But the radar is so rare that it did not take the platform’s users very long to figure out who the anonymous user was.

What is so unique about the radar?

Pictured above is an AMES Type 84 radar unit. At first glance, the radar seems quite ordinary, but the dish in the picture is over 60 feet (18 m) wide and over 25 feet (7.6 m) tall. Its unique feature was its ability to pump out microwaves that reached over 250 miles (400 km).

Operational between 1962 to 1994, the radar was a part of an early warning system that used microwaves to scan the skies during the Cold War for nuclear weapons that may have been fired. Britain just built five such radars, and one was sold to tech entrepreneur William Sachiti earlier this year as part of the sale of an abandoned RAF air base. It did not take Redditors long to recognize that the call for help came from Sachiti himself.

Sachiti plans to use the abandoned air base as a trial ground for cutting-edge technology that his company is developing, and the factories, roads, and bunkers at the site all fit with the company’s requirements. Also included in the land parcel was the Type 84 radar, which is a “historical monument” and cannot be demolished. Instead, Sachiti wants to get the radar working again.

Speaking to Vice, Sachiti said that when operational, the radar spun four times a minute and produced ionizing radiation that affected television sets in the area. While he wants the radar to spin and scan the skies once again, he wants to leave out the radiation.

Sachiti is confident that the massive radar can be made operational with small desktop-sized devices using today’s technology, and seeing it lying in despair at the site, made him want to do something about it.

So he took to Reddit since the platform is where people “geek out” and experiment and provide very specific responses. Sachiti added that a newspaper or TV advert can never attract the talent that Reddit does, and his inbox is now full of responses from experts.

When operational, the radar could be repurposed to scan the skies for UFOs, or Sachiti might even be willing to let students and universities use it to look for other things they might be interested in, the millionaire told Vice.