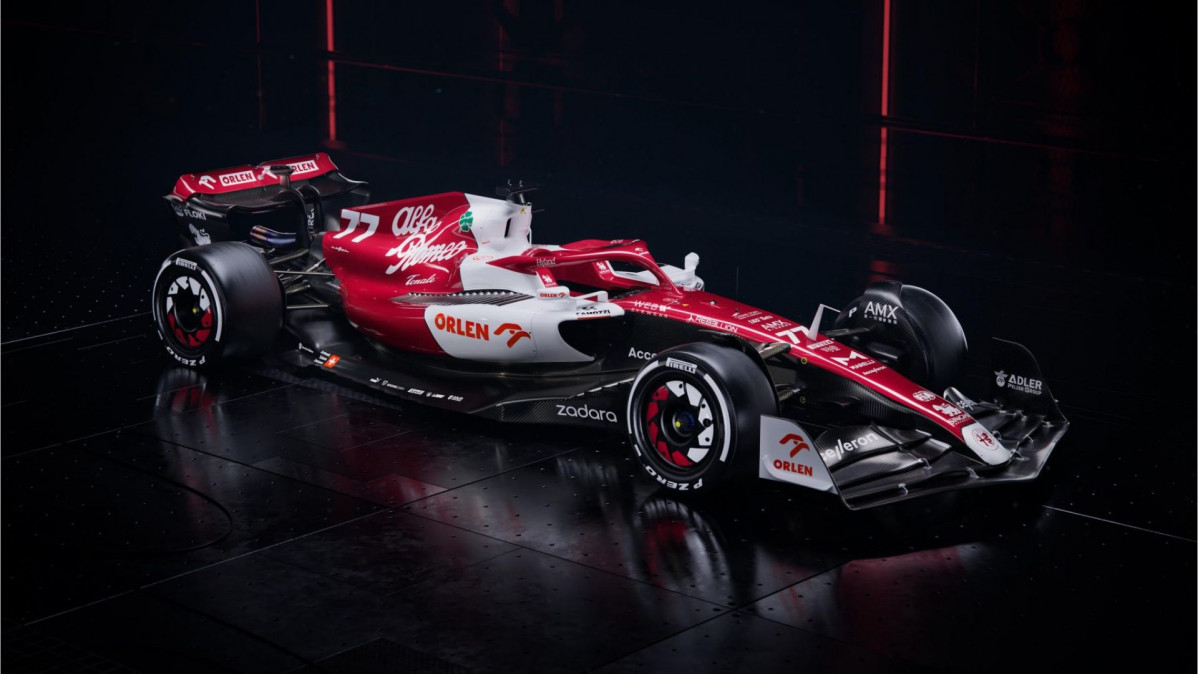 The Halo, or the wish-bone-shaped titanium bar that is now commonly seen on all Formula series racing cars and other car racing events.

The device is once again in the news after it undeniably saved the life of Alfa Romeo driver Zhou Guanyu, at the recently concluded British Grand Prix, BBC reported.

As drivers pushed on their accelerators in the opening lap of the Formula 1 event at the Silverstone racing circuit to make gains in their field positions, nobody in their wildest dreams would have imagined the fate that awaited Zhou Guanyu. A high-speed contact on the rear wheel saw the Afla Romeo car flip and skate across the asphalt and then the gravel trap before flying over a tire barrier onto the safety fence, with the driver firmly secured inside the car.

Later, the driver took to Twitter to announce that he was safe and credited the Halo for emerging unscathed from the horrific crash.

I’m ok, all clear. Halo saved me today. Thanks everyone for your kind messages! pic.twitter.com/OylxoJC4M0

What is the F1 Halo?

Following the deaths of drivers after being hit by flying debris from other cars, the Fédération Internationale de l’Automobile (FIA), the governing body of motorsports, has pushed to improve the safety of the vehicles and found that the Halo was the most effective device in deflecting objects traveling at 150 mph (241 kph) while also not obstructing the driver’s view.

Made from lightweight titanium, the tubing is secured to the car’s carbon fiber chassis at three points for maximum rigidity. While this fixture adds up to 20 pounds (9 kg) to the car’s weight, it also confers the ability to sustain up to 12 tonnes of weight in case of an impact.

The system was first trialed in 2016 and then made mandatory by 2018 for Formula 1 (F1), F2, F3, F4, and Formula E races, Driving.co.uk reported. The safety feature was adopted by Indycar in the US, the Japanese Super Formula series, and the S5000 in Australia.

From criticism to support

Implementing the system drew many criticisms, including from the Mercedes racing team. Team boss Toto Wolff said that he would take a chainsaw to the Halo if he were allowed to, while the team driver Lewis Hamilton had called it the “worst-looking modification” in the history of the sport, BBC said in its report.

Complaints about the system were that it ruined the car’s aesthetics while also affecting the driver’s visibility. However, as Driving.co.uk explains, constructing the Halo with titanium means that the bars are quite thin. The crossbar is at a height that puts it above the driver’s peripheral vision when the helmet is worn, while the vertical pillar disappears as the driver is looking ahead.

The system proved its worth in 2018 itself when it protected then Sauber driver Charles Leclerc from a flying McLaren of Fernando Alonso. Last year, it saved Lewis Hamilton from serious injury as the wheel of the Red Bull racing rolled above the cockpit of the Mercedes, prompting him to tweet this later.

It’s days like today, I am reminded of how lucky I am. It takes a millisecond to go from racing to a very scary situation. Today someone must have been looking down, watching over me! #TeamLH: I’m so thankful for each and everyone of you, you are truly the best. Still we rise! pic.twitter.com/H2sGtXPKrr

Over the years, the FIA has studied over 40 real-life incidents and found that the Halo has increased the driver’s chance of survival by 17 percent. After Zhou Guanyu’s horrific crash, there are unlikely to be any critics of the Halo anymore.