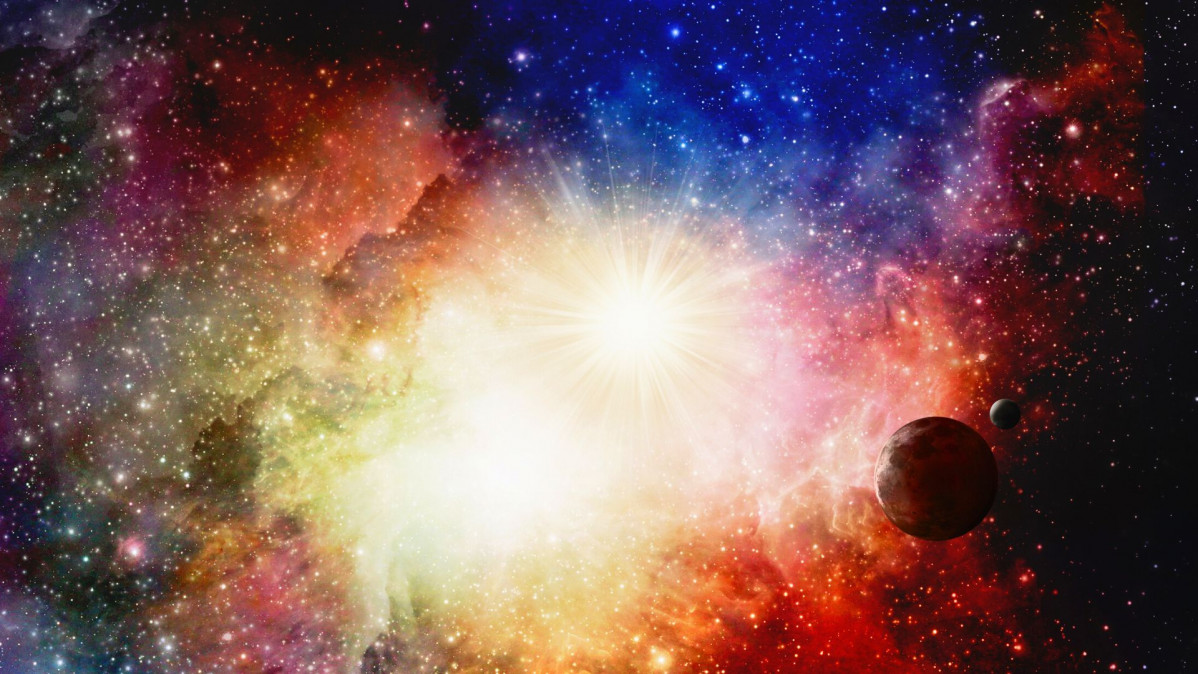 Could an extraterrestrial civilization hitch a ride aboard a rogue planet to reach a new star system?

Irina Romanovskaya, Professor of Physics and Astronomy at Houston Community College, proposed the wild new theory in a new research article in the International Journal of Astrobiology.

Romanovskaya claimed that Extraterrestrial Civilizations (ETCs) may have escaped dying stars — on the verge of engulfing their home planets — without the technology required to reach a neighboring star system within one generation’s lifetime.

What’s more, they may have left technological remnants on these rogue planets, providing a new avenue of investigation in the search for extraterrestrial intelligence (SETI).

Though rogue planets are typically viewed as cold, inhospitable worlds — roaming the dark void of space and detached from any anchoring star — scientists believe some of these free-floating planets may have warm subsurface oceans capable of harboring life.

‘Technosignatures’ on rogue planets could provide evidence of alien life

Romanovskaya went a step further by writing that advanced alien civilizations could also engineer these rogue planets to their advantage. An advanced-enough civilization could even steer the planet towards the nearest star system and tap its energy sources.

If we’re close to achieving commercial nuclear fusion, she argued, an advanced alien civilization could use it to transform an inhospitable rogue planet into one that could support life.

In her paper, Romanovskaya outlined several scenarios ETCs could use including taking advantage when a rogue planet passes relatively near their home planet, particularly if they fear their host star is approaching the end of its lifespan — something that will occur with the Sun in roughly 5 billion years.

She also suggested an advanced enough species could steer a rogue planet towards its own planet in order to migrate to its new home.

In 2020, a study suggested there may be as many as 50 billion rogue planets in the Milky Way alone, with most of them likely ejected from their original solar systems by gravitational events.

While we don’t know the last time a rogue planet passed relatively near our own solar system, and there’s a lot we don’t know about the free-floating bodies, Romanovskaya’s theory that civilizations may use such planets as a form of spacecraft that could leave “technosignatures” for us to discover adds a fascinating avenue of research for SETI. NASA’s James Webb telescope will soon be tasked with looking for signs of intelligent extraterrestrial life, and it may have a few billion new targets to investigate.