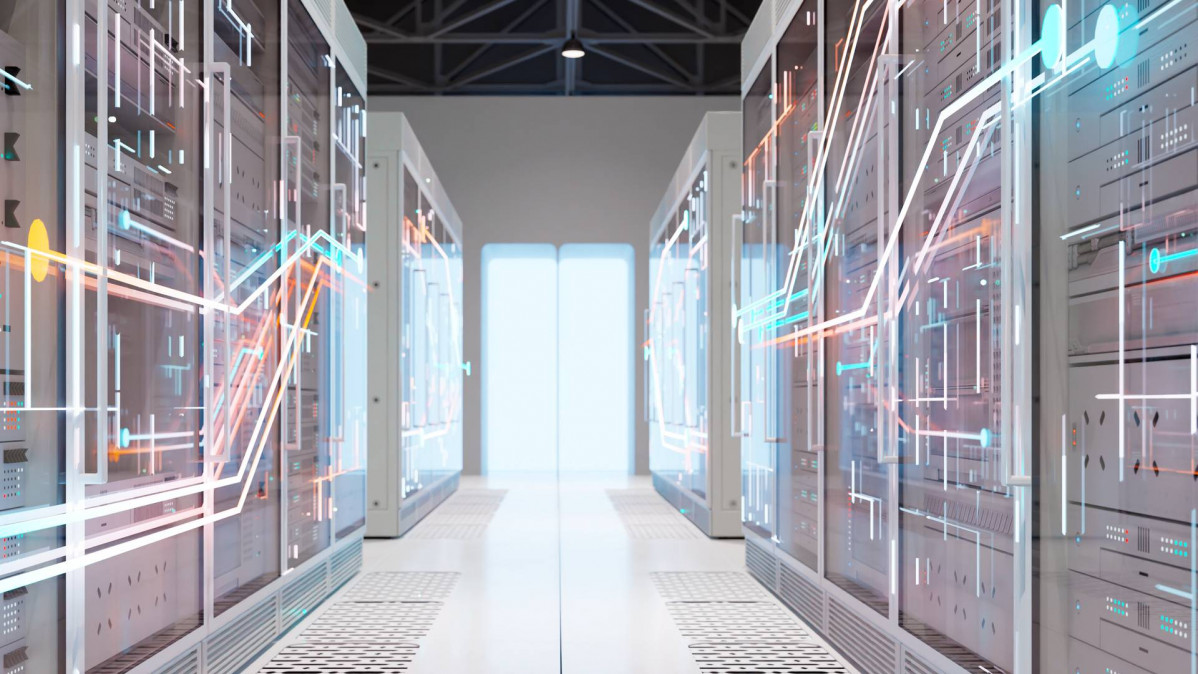 On Monday, LUMI, the first pre-exascale supercomputer of the EuroHPC Joint Undertaking and now Europe’s most powerful supercomputer got inaugurated in Kajaani, Finland, according to a press release by LUMI. The tool will now be used for understanding complicated phenomena such as climate change and for the development of artificial intelligence and quantum technology.

LUMI, run by a consortium of 10 countries, has the unique distinction of offering environmentally friendly solutions that distinguish it from supercomputers known for their prolific and intense energy consumption. As such, it is a key tool in promoting a green transition to low-carbon societies and economies.

“Today marks a major step for Europe’s digital and green transformation. LUMI is now the fastest and most energy-efficient supercomputer in Europe, and one of the most powerful ones in the world. Thanks to its massive computing capacity, LUMI will enable scientific breakthroughs in for instance medicine and climate research at a much faster pace. It could be in the development of vaccines, diagnosis of cancer, or mitigation of the effects of climate change. This is a great example of the enormous potential of artificial intelligence to improve our lives,” said Margrethe Vestager, Executive Vice-President of the European Commission.

As of May 30, LUMI has taken the third spot on the current Top500 list of the world’s fastest supercomputers, a rating it achieved due to a High-Performance Linpack (HPL) rating of 151.9 petaflops. According to the World Economic Forum (WEF)’s list of supercomputers, only the Fugaku and the Summit models beat LUMI with ratings of 537 and 200 petaflops.

“The EuroHPC JU is extremely proud to see its first pre-exascale supercomputer reach the third position on the Top500 list. This is the latest tangible success for the EuroHPC initiative and validates the work that the JU is doing to achieve its mission of developing a world-class supercomputing infrastructure in Europe. To see LUMI so well ranked is an incredible result which shows the importance of European collaboration and the impact we can achieve when we work together,” Anders Dam Jensen, Executive Director of the EuroHPC Joint Undertaking, said in a statement.

However, there’s even more to come for LUMI as all its cabinets have not yet been filled since its GPU partition is not fully installed. Once these steps have been undertaken, its performance is expected to grow to about 375 petaflops, with a peak performance potentially exceeding 550 petaflops.

That’s impressive by any means and may even boost the supercomputer to the second fastest on the WEF list. One can not help but be excited at the many breakthroughs this super tool will help achieve.