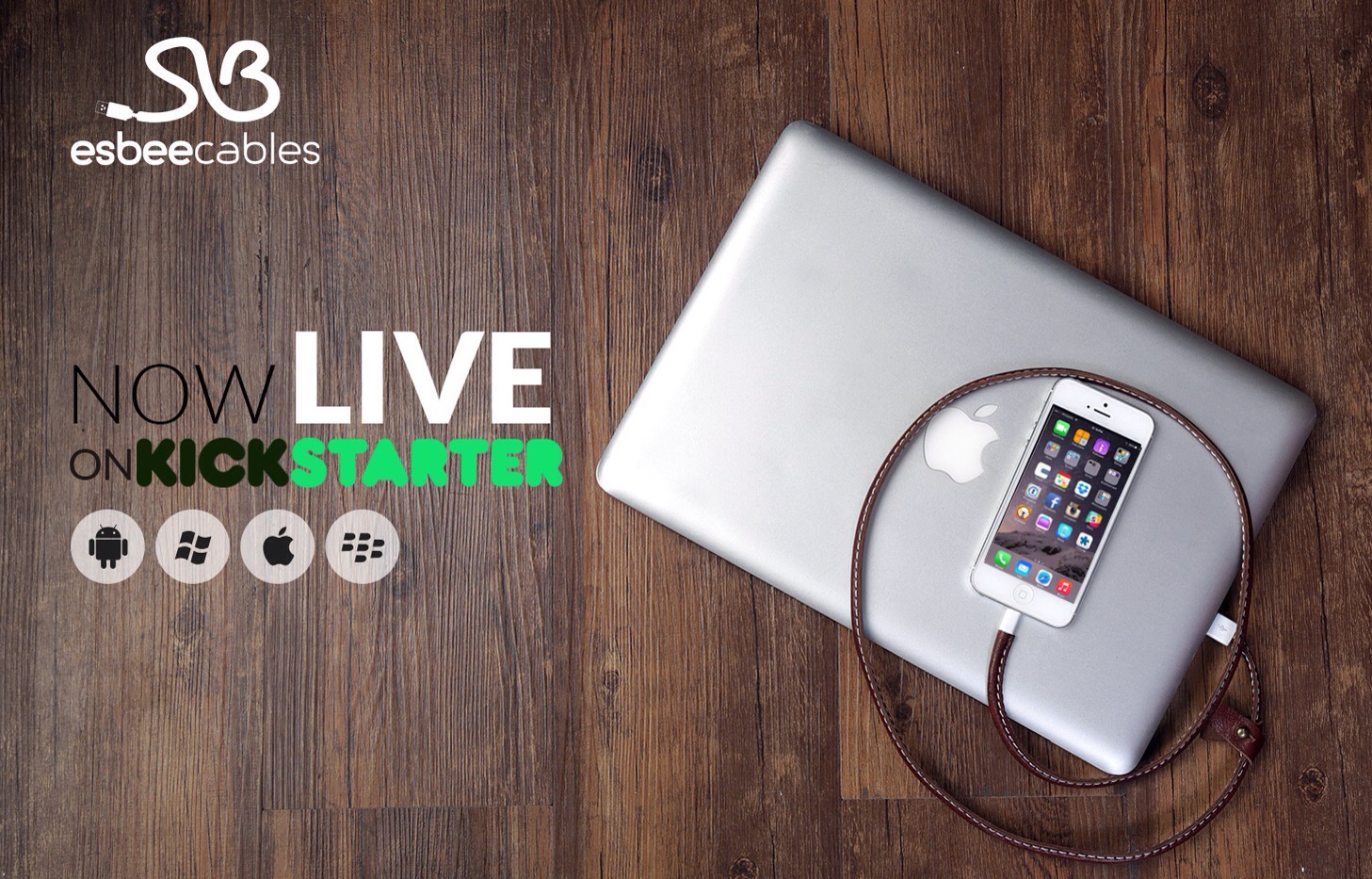 If you’re not familiar with Thundeclap, check it out – Not only can you help Esbee, (And yourself – More on that in a moment), you may find Thunderclap a cable tool as well. Thunderclap is “the first crowd-speaking platform that helps people be heard by saying something together.” In essence, it’s a kickstart for any kind of a campaign wherein getting the word out is key to success, (and what campaign isn’t, these days?). Thunderclap harnesses and magnifies the power of social media to generate an overall larger impact. Users, Esbee in this instance, sets a goal of so many supporters that they expect to harness, each of whom will spread the Esbee word via social media – Facebook, Twitter, Tumbr – and by so doing, reach for more folks with the message than Esbee would alone. If Esbee reaches their goal, Thunderclap doubles their efforts by “blasting out a timed Twitter, Facebook, or Tumblr post from all your supporters, creating a wave of attention.”