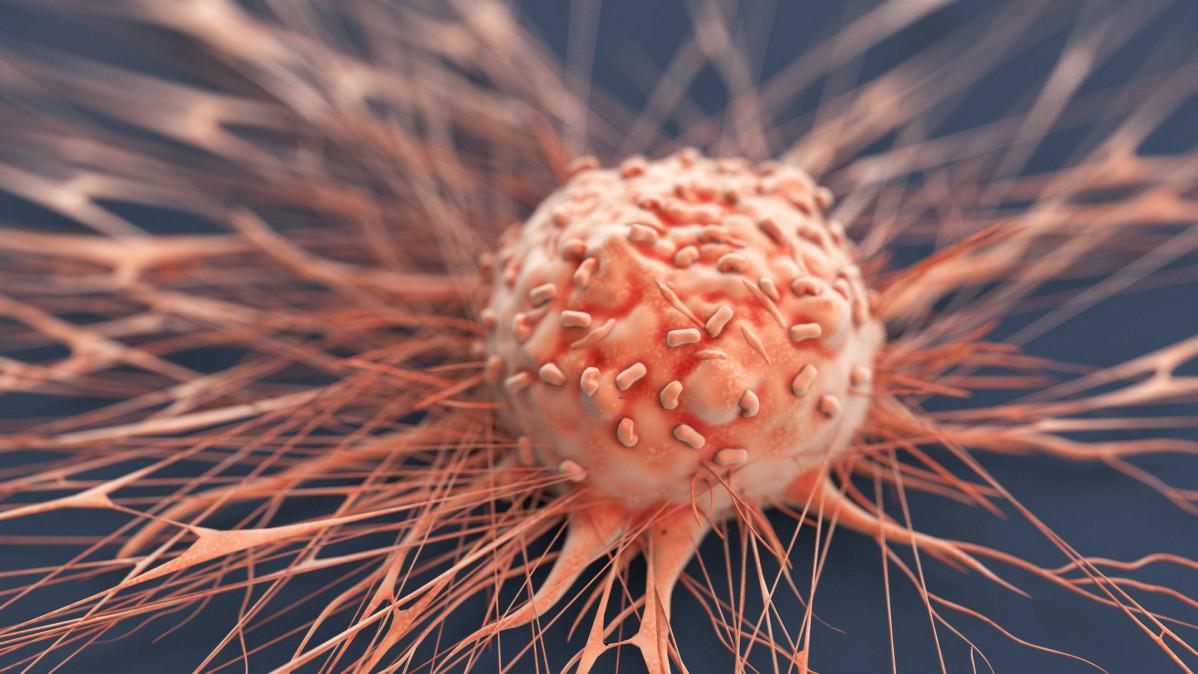 What if an already-Food and Drug Administration-approved drug could help treat a particularly troublesome disorder? Researchers at Washington University School of Medicine in St. Louis have found just such a use for one drug, according to a press release by the institution published earlier this month.

An old drug with a new purpose

The condition is neurofibromatosis type 1 (Nf1) and the drug is lamotrigine, an epilepsy drug. People suffering from Nf1 develop tumors on nerves throughout their bodies that are usually benign but can still cause serious medical issues such as blindness.

The new research reveals that neurons carrying a mutation in the Nf1 gene are hyperexcitable and that suppressing this hyperactivity with lamotrigine stops tumor growth in mice.

“We’ve shown that we can block the growth of Nf1 tumors by shutting off neuronal hyperexcitability. We’ve done it now a couple of different ways, and there’s no question that repurposing antiepileptics is an effective way to inhibit tumor growth, at least in mice. This underscores the critical role that neurons play in tumor biology.”

Through further research, they were able to attribute this hyperexcitability to a dysfunctional ion channel that changed the baseline electrical activity inside the neurons. They then proceeded to also examine mice with an Nf1 mutation seen in people with NF1 who do not develop brain or nerve tumors.

The neurons from mice with this specific Nf1 mutation were not hyperexcitable and did not develop tumors. Since hyperexcitable neurons are also a feature of epilepsy, the drug lamotrigine, therefore, targets the same ion channel disrupted in hyperexcitable Nf1-mutant neurons.

To test if the drug could also work for Nf1, the researchers gave lamotrigine to a group of Nf1-mutant mice that develop optic nerve tumors. They then compared the results with a group of mice receiving placebos and found that the mice that had received the drug had smaller tumors, which were no longer growing.

“The mutation in the Nf1 gene changes the basic biology of the neuron,” Gutmann said. “During development, neurons form first and tell the rest of the brain how to form. If you have a mutation that affects how neurons behave, that may change everything about how the brain gets set up during development. Nothing we’ve tried so far to prevent learning disabilities has worked. Maybe this discovery could lead to new treatments for the learning and cognitive problems in children with NF1.

“I’m very excited about the scientific and medical implications of these findings. Not hyperexcited,” he added, “but excited.”

The study was published in Nature magazine.