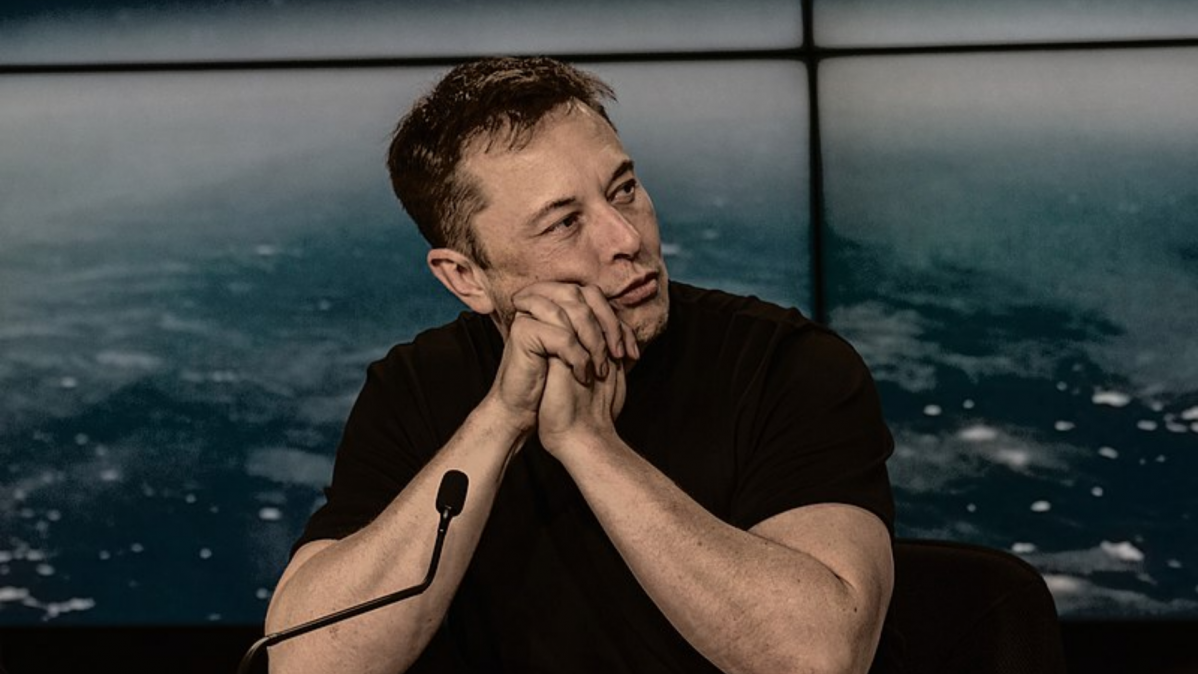 Elon Musk has been sued twice in the last 24 hours after lawsuits on separate allegations were filed against him, one in the Southern District of New York and another in the Western District of Texas (Austin), Reuters reported.

Elon Musk is no stranger to controversies and often ends up rubbing people the wrong way with his brash comments on Twitter. In 2018, a British cave diver, who was involved in rescuing boys stuck in a cave in Thailand, filed a defamation lawsuit after Musk called him a “pedo guy”.

It is not always people that Musk offends. He has a fraught relationship with the U.S. Securities and Exchange Commission (SEC), which have a major issue with Musk making comments about Tesla, where he is the CEO. An SEC lawsuit against Musk was settled out of court in 2019. Still, the regulator has been watching his every move ever since, especially his tweets about Tesla and Dogecoin, a cryptocurrency, Musk loves to promote.

Musk has been vocal about his support of cryptocurrencies. At one point, Tesla was even accepting Bitcoin for car payments and recently started accepting Dogecoin for its selected merchandise.

Every time Musk tweets about Dogecoin, its price tends to go up and then falls after a few days, a pattern that crypto investors have seen repeat quite a few times now. Keith Johnson, a Dogecoin investor, has alleged Musk is well aware that Dogecoin has no value but is using his position as the world’s richest person to manipulate and operate Dogecoin as a pyramid scheme for profit and amusement, Reuters said in its report.

The lawsuit filed in New York wants Dogecoin trading to be declared as gambling under federal and state law and intends to block Musk and his companies from promoting its usage. Johnson is claiming $86 billion in damages, the decline in Dogecoin’s value since May last year and wants the court to triple it, thereby suing Musk for $258 billion.

Reuters added that Johnson did not comment on the evidence he had to demonstrate that Dogecoin was a pyramid scheme. His lawsuit also involves public statements from Bill Gates, Warren Buffett, and others who have questioned cryptocurrency.

The second lawsuit was also filed by another investor, but this time of Tesla, the company that Musk owns and officially holds a position at. Filed in the state of Texas, where Tesla is now headquartered, the lawsuit is filed against Musk as well as the board of directors at the company, accusing them of giving rise to a “toxic workplace culture”, another Reuters report said.

Filed by an investor named Solomon Chau, the lawsuit alleges that Musk and the Tesla board failed to tackle workplace harassment and discrimination complaints for years. “Tesla has created a toxic workplace culture grounded in racist and sexist abuse and discrimination against its own employees,” Chau told Reuters while adding that the toxic work environment has been allowed to gestate internally, with the truth coming out only recently.

California’s Department of Fair Employment and Housing has previously filed a lawsuit against Tesla for racial discrimination and harassment at its workplace after the agency found the Black workers were often mistreated at its factory premises, Business Standard reported.

In his lawsuit, Chau alleges that the Tesla board and Musk breached their duties by failing to address internal reports, which caused Tesla to lose high-quality employees and incur costs of lawsuits and settling fines. This has caused financial harm and irreparable damage to the company’s reputation, Reuters reported.

In a recent report, The Verge also reported that employees at SpaceX, another company Musk owns, had drafted an open letter denouncing Musk’s behavior and taking steps toward making SpaceX a great workplace, including holding all leaders accountable.