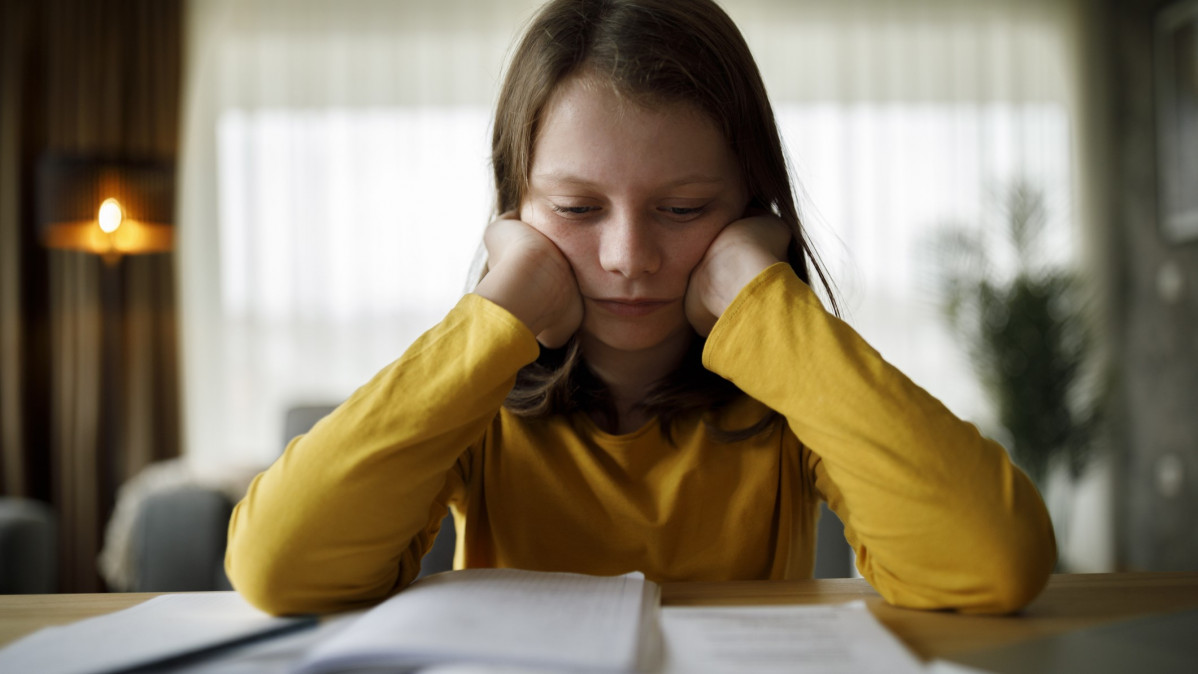 A new study conducted by psychologists from the University of Cambridge on the characteristics of developmental dyslexia (DD) asserts that the neurological elements of DD could actually be advantageous under different circumstances.

Dyslexia is a neurological condition that causes difficulty with learning language skills such as writing, reading, and spelling. World Federation of Neurology defines dyslexia as “a disorder in children who, despite conventional classroom experience, fail to attain the language skills of reading, writing, and spelling commensurate with their intellectual abilities,” but it may be the right time to change our perspective on it.

According to the study, people with dyslexia are specialized in exploring the unknown. In other words, brains that struggle to interpret written words quickly could find it easier to explore their environments for helpful hints to help them make better decisions. The research diverges from the previous research that pursued the traditional view of developmental dyslexia as a disadvantage.

“The deficit-centered view of dyslexia isn’t telling the whole story,” says Dr. Helen Taylor, an Affiliated Scholar at the McDonald Institute for Archaeological Research at the University of Cambridge and a Research Associate at the University of Strathclyde. “This research proposes a new framework to help us better understand the cognitive strengths of people with dyslexia.”

People with dyslexia may struggle more at procedural learning than non-dyslexic people, but both groups have advantages and disadvantages.

“Once a skill becomes automatic, one is essentially exploiting the same information again and again,”  said Taylor. “Conversely, if an individual has difficulty acquiring automaticity, they retain conscious awareness of the process. The upside is that a skill or process can still be improved and exploration can continue.”

These new findings are explained in relation to “Complementary Cognition,” a theory contending that our ancestors evolved to specialize in various but complementary methods of thinking, strengthening humans’ capacity to adapt through collaboration.

These cognitive specializations have their roots in the well-known trade-off between the pursuit of new knowledge and the use of what is already known. Because in order to survive, we must balance our need to exploit existing resources and explore new resources, just as in any complicated system.

The research also asserts that the cognitive differences seen in people with DD cannot be reduced to reflect variation in the population. Instead, the robust clustering between exploratory traits and trade-offs suggests that these variations are a result of a pattern of specialization and were selected during the evolution.

The researchers discovered that data from various other disciplines of study supported their conclusions. For instance, an explorative bias in such a large proportion of the population suggests that our species evolved during a time of significant flux and uncertainty. This is consistent with research in paleoarchaeology, which shows that tremendous climatic and environmental instability over hundreds of thousands of years impacted the course of human evolution.

The findings of the study were published on June 24, 2022, in the journal Frontiers in Psychology.

We raise the new possibility that people diagnosed with developmental dyslexia (DD) are specialized in explorative cognitive search, and rather than having a neurocognitive disorder, play an essential role in human adaptation. Most DD research has studied educational difficulties, with theories framing differences in neurocognitive processes as deficits. However, people with DD are also often proposed to have certain strengths – particularly in realms like discovery, invention, and creativity – that deficit-centered theories cannot explain. We investigate whether these strengths reflect an underlying explorative specialization. We re-examine experimental studies in psychology and neuroscience using the framework of cognitive search, whereby many psychological processes involve a trade-off between exploration and exploitation. We report evidence of an explorative bias in DD-associated cognitive strategies. High DD prevalence and an attendant explorative bias across multiple areas of cognition suggest the existence of explorative specialization. An evolutionary perspective explains the combination of findings and challenges the view that individuals with DD have a disorder. In cooperating groups, individual specialization is favored when features that confer fitness benefits are functionally incompatible. Evidence for search specialization suggests that, as with some other social organisms, humans mediate the exploration–exploitation trade-off by specializing in complementary strategies. The existence of a system of collective cognitive search that emerges through collaboration would help to explain our species’ exceptional adaptiveness. It also aligns with evidence for substantial variability during our evolutionary history and the notion that humans are adapted not to a particular habitat but to variability itself. Specialization creates interdependence and necessitates balancing complementary strategies. Reframing DD therefore underscores the urgency of changing certain cultural practices to ensure we do not inhibit adaptation. Key improvements would remove cultural barriers to exploration and nurture explorative learning in education, academia, and the workplace, as well as emphasize collaboration over competition. Specialization in complementary search abilities represents a meta-adaptation; through collaboration, this likely enables human groups (as a species and as cultural systems) to successfully adapt. Cultural change to support this system of collaborative search may therefore be essential in confronting the challenges humanity now faces.