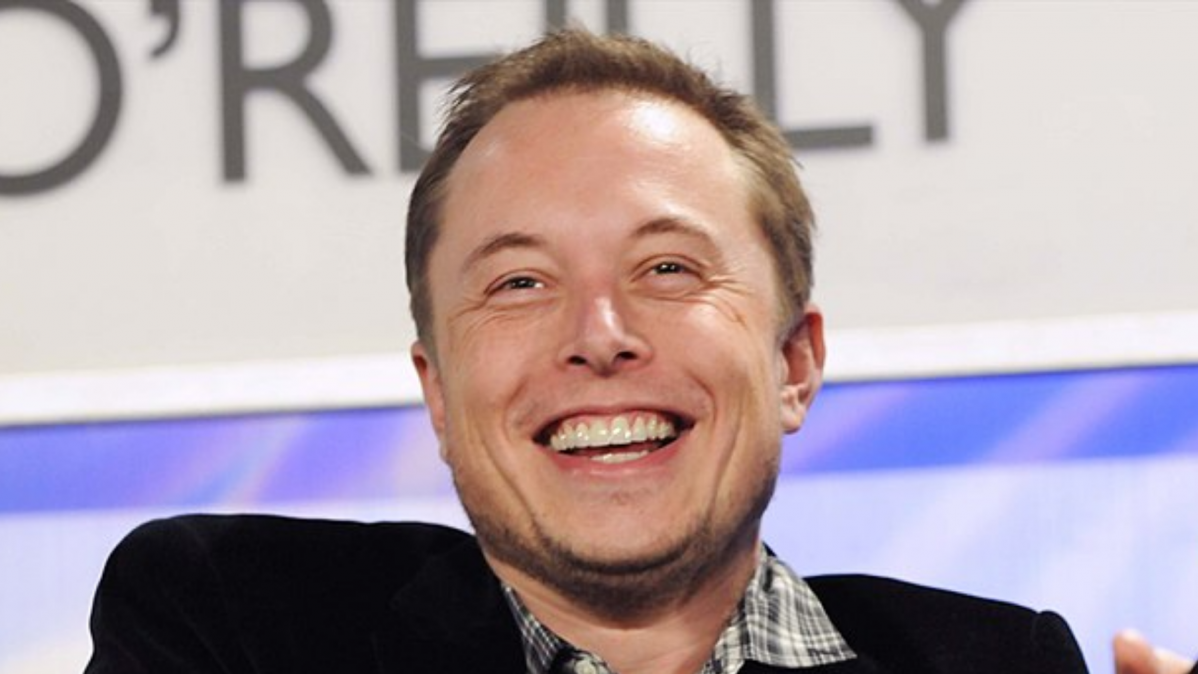 Tesla CEO and a vocal supporter of cryptocurrencies, Elon Musk, has once again said that he will continue to support Dogecoin and is even buying the dip, as per his recent tweets.

I will keep supporting Dogecoin

In investing parlance, ‘buying the dip’, means investing in an asset when its prices are low with the faith that prices will go up once again. Earlier this year, when cryptocurrencies were going through a downward phase, El Salvador stocked up on the Bitcoin, even if it meant its previous buys were at a higher price. The hope, however, is that the asset will improve in the long run, something that we haven’t seen with cryptocurrencies in 2022.

2022: A bad year for cryptocurrencies so far

Last November, Bitcoin led the cryptocurrency market to a capitalization of $2.9 trillion, beating the likes of Tesla and even Apple if all the altcoins were products of just one company. But the decentralized digital currencies that were touted as the alternate future for conventional finance systems have fit right into the system they intend to replace.

Along with being a mode of payments and finances, although risky, cryptocurrencies have turned into assets people have invested in. With the world staring at runaway inflation, central banks of various countries have hiked interest rates, which has seen investors drop cryptocurrencies like hot potatoes in search of safer havens to put their money in.

The cryptocurrency market has shrunk to less than a third of its November valuation. Last week, the industry saw one of its worst days ever, with cryptocurrency companies bracing themselves for the impact of a freeze in money flow in the near future. Following that, the Bitcoin valuation sank further and priced below $20,000, the worst in 18 months.

Even as billionaires like Bill Gates and Warren Buffett have repeatedly written off cryptocurrencies, others like Musk have backed them. When a Twitter user asked Musk to show his support by buying more Dogecoin, Musk said that he was.

Cryptocurrency enthusiasts might heave a sigh of relief on learning that the currency rebounded above $20,000 in morning trades on Monday. Not just Bitcoin, the second most popular coin, Ethereum, also moved above the $1,000 valuation, which may be far below its $4,600 peak but is still a symbolic recovery that the coin isn’t returning to its pre-pandemic valuation at least, Reuters reported.

The recent shift in crypto-prices could signal that the worst is probably behind cryptocurrencies and that the only way it can now go is upward, CoinDesk reported. Actions like Musk’s tweets have also, in the past, bumped up cryptocurrency prices. Since it is a volatile asset, it is difficult to predict whether the altcoins will go back up. For those who believe it will, this is the time to gather up crypto coins at low prices.