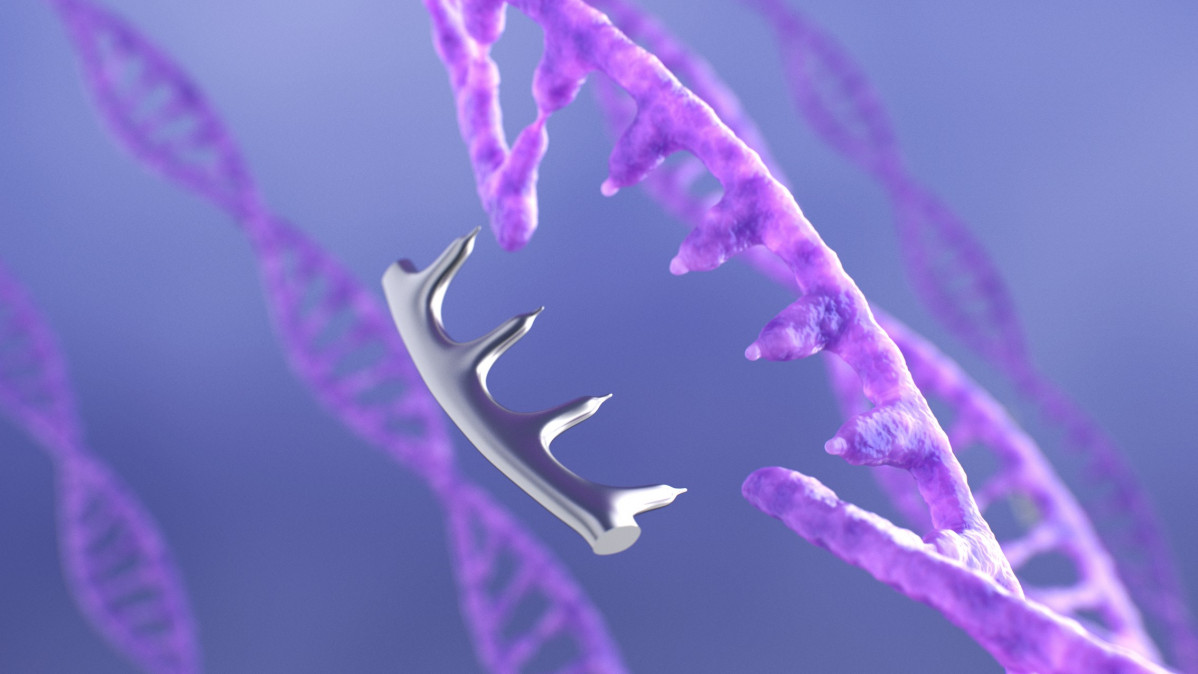 If you are interested in medicine or molecular biology, chances are you’ve heard of CRISPR (clustered regularly interspaced short palindromic repeats). In the most basic sense, it is a genome-editing method that enables scientists to cut any genetic material and modify gene function.

Several approaches to genome editing have been developed, with CRISPR-Cas9 gene scissors (CRISPR-associated protein 9) being the most widely used method. it has found many areas of applications and has been a promise for the treatment of many diseases and infections.

Looks pretty effective, right? Well, a new study says it may not be the case due to some downsides.

In a recent study published in the journal Nature Biotechnology, researchers from Tel Aviv University warn that CRISPR may not always be safe since rearranging pieces of DNA jeopardizes genomic stability and could promote cancer in the long run.

Risks of the Nobel-prize-winning method

Developed about a decade ago, CRISPR is a groundbreaking technology that has won the 2020 Nobel Prize in Chemistry. The first clinical trial of CRISPR also took place in 2020 at the University of Pennsylvania when researchers used the technique on T-cells to carry out the first CRISPR clinical study that the FDA authorized.

The novel study investigates the influence of this CRISPR on T-cells. It identifies the risks of the innovative technology, which has been employed to treat conditions like cancer, liver and intestinal diseases, and genetic syndromes. In the end, the researchers detected a loss of genetic material in a significant percentage, up to 10% of the treated cell. Such a loss may cause the destabilization of the genome, paving the way for cancer.

“Our intention in this study was to shed light on potential risks in using CRISPR therapeutics. We did this even though we are aware of the technology’s substantial advantages,” said Dr. Adi Barzel and his doctoral student Alessio Nahmad

Therefore, the researchers caution that using CRISPR therapeutics requires extra attention. They suggest further research into two potential solutions: preventing the development of damaged cells or detecting and eliminating them before the patient receives the material.

“In fact, in other studies, we have developed CRISPR-based treatments, including a promising therapy for AIDS. We have even established two companies – one using CRISPR and the other deliberately avoiding this technology. In other words, we advance this highly effective technology while at the same time cautioning against its potential dangers. This may seem like a contradiction, but as scientists, we are quite proud of our approach because we believe that this is the very essence of science: We don’t ‘choose sides,’ we examine all aspects of an issue, both positive and negative, and look for answers,” Dr. Barzel and his Ph.D. student Alessio Nahmad concluded.

As the scientists mentioned, highlighting the possible downsides of CRISPR should not be considered a contradiction. At the end of the day, how can the gene-editing method be improved if its errors are not detected at all?