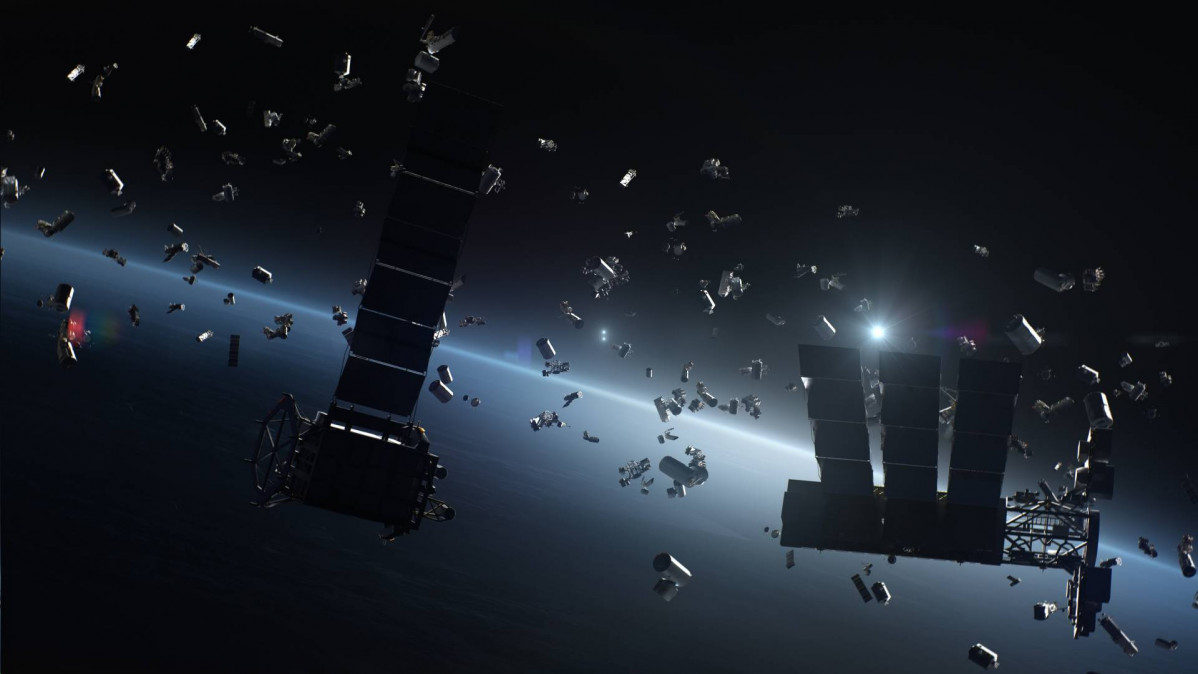 Did you know that up to date, some 8,950 satellites have been launched into orbit? Based on the most recent estimates, about 5,000 of these satellites remain in orbit despite the fact that they have reached the end of their lifespan and no longer serve a purpose.

The ever-growing problem of space junk

It is estimated that only around 1,950 of these satellites remain operational, while the rest have become space debris. These now-defunct satellites are joined by thousands of bits of debris, which are collectively referred to as “space junk”.

And this junk is a huge problem as there is currently no way to safely get this garbage out of space. Until now.

On Wednesday, the Shanghai Academy of Spaceflight Technology announced that Chinese scientists successfully unfurled a drag sail to deorbit a recently launched Long March 2 rocket. The event marked the first time such an experiment was done with a rocket.

The drag sail is a kite-like membrane that measures 25 sq meters (269 sq feet) when fully unfurled. It’s also just one-tenth the diameter of a human hair in thickness which didn’t stop it from increasing atmospheric drag and accelerating the orbital decay of the 300kg (661 pounds) rocket’s final stage.

Drag sails offer a low-cost and mature technology solution that can be used on any kind of low-Earth orbit satellite that has become space garbage. Since they are highly flexible and lightweight, they can be folded into a small package and placed on a spacecraft before launch.

Once close to the debris, they unfurl automatically helping send the spacecraft back to the atmosphere, where it will disintegrate. Drag sails are a much speedier option than letting junk deorbit naturally, which may take years or decades.

It is fitting that China should find a solution to this ongoing problem as the nation has been accused of allowing many of its craft to pollute space. Back in March of 2022, a piece of a China space rocket that was floating aimlessly through space after presumably taking part in an October 2014 launch slammed into the moon.

Luckily, no one was hurt by the collision, but the debris could have caused significant damage if it headed for the International Space Station.

Meanwhile, in November of 2021, a group of mechanical engineers, led by University of Utah professor Jake J. Abbott, devised a new plan for clearing space junk that utilizes spinning magnets to manipulate orbital debris, making it easier to manage and collect them. The new concept relied on subjecting debris to a changing magnetic field, which circulates electrons in the metal debris in charged loops.