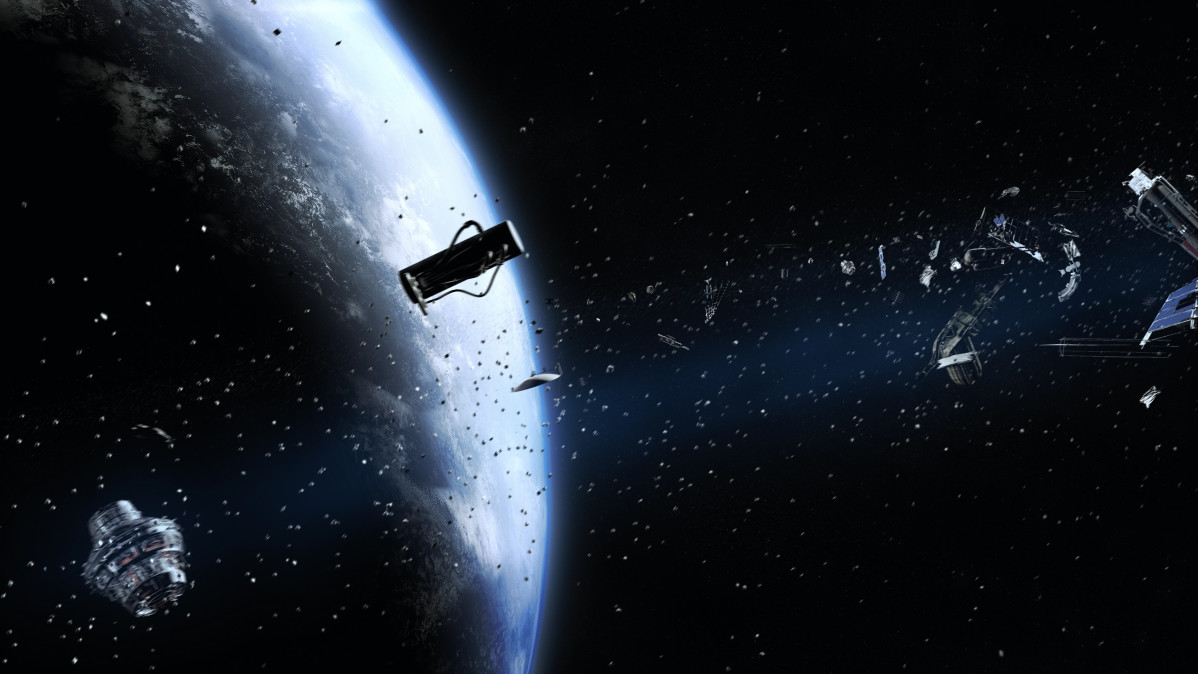 It’s an impressive achievement, but the international community is likely to be focused on a negative aspect of the launch over the coming days.

That’s because the core stage of the Long March 5B rocket that lifted the Wentian module into space has remained in orbit, and it will perform an uncontrolled re-entry over an as-yet-unknown location.

Yet another Long March 5B uncontrolled re-entry

Almost the exact same thing happened in May last year, with the core stage of a Long March 5B reentering Earth’s atmosphere over the Indian ocean. Ultimately, no one was harmed, but the international community decried the lack of planning and safety on the part of China’s space agency.

The criticism isn’t unfounded. On May 5, 2020, China launched an experimental crew capsule aboard a Long March 5B. The core stage for that launch ended up falling on a village in the Ivory Coast, or Côte d’Ivoire, on May 11. It had passed directly over New York City shortly before its uncontrolled re-entry.

The world now faces the same scenario for China’s latest launch of its space station module. The 21-metric-ton core stage of the Long March 5B is now orbiting Earth and gradually descending towards an uncontrolled re-entry. The exact date and location of re-entry are currently unknown, though experts are keeping track of the object, which is likely to reenter Earth’s atmosphere in about a week’s time.

Uncontrolled re-entry of the 21-ton core stage is ‘unacceptable’

The Long March 5B rocket took off from Wenchang Space Launch Center in Hainan on Sunday, June 24, at 2:22 p.m. Beijing time. The 22-ton Wentian laboratory, stored atop the rocket, arrived at the orbital station 13 hours after launch. The astronauts currently aboard the main module of the Tiangong space station — Chen Dong, Liu Yang, and Cai Xuzh — became the first astronauts to attend a docking at the Tiangong station.

Now, the countdown begins for the uncontrolled re-entry of the Long March 5B core stage. Though the risk of it falling over a densely populated area is very slim, there is still a chance it could happen.

In a tweet, Astronomer Jonathan McDowell from the Harvard-Smithsonian Center for Astrophysics confirmed that the Long March 5B core stage was not actively deorbited, and it remains in orbit.

McDowell has been vocal about China’s previous uncontrolled re-entries, calling them “unacceptable.” Since 1990, the U.S. hasn’t allowed anything over 10 tons to make an uncontrolled re-entry. We have reached out to McDowell and will update the article with any comments.