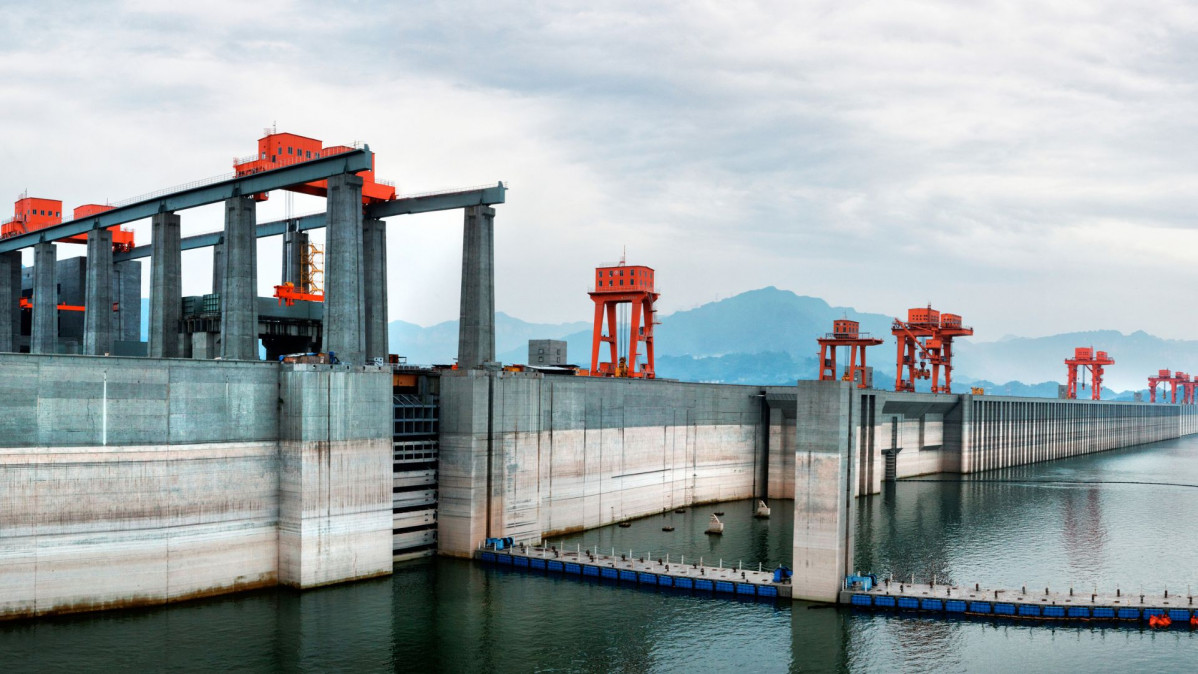 The slowdown in economic activity due to the coronavirus pandemic has prompted the Chinese government to spend on large-scale projects to stimulate growth. Last month, we reported how the country had quadrupled its plans for hydro energy storage after laying them out just three months ago.

However, the South-to-North Water Diversion Project is not a new undertaking but has been in the works for over five decades. The eastern and southern parts of China have a water surplus, while the north and east face a severe shortage. The idea of the water diversion is to make water accessible to arid areas. It has sent 54 billion cubic meters of water from the Yangtze River to northern China since 2014, when a part of the project became operational.

Under the new phase of the project, China aims to drain water from the Three Gorges Dam to the Han River, a tributary of the Yangtze River. Water from the Dam will be sent to the Danjiangkou reservoir at the lower reaches of the Han through the Yinjiangbuhan tunnel, a large open canal.

Expected to cost 60 billion yuan (US$8.9 billion), the tunnel could take up to a decade to be built and, when completed, will take the waters of the Three Gorges Dam all the way to Beijing. The world’s largest tunnel construction will also take engineers through some of the most challenging terrain known to humanity. High pressures in deep rocks, active fault lines, and risks of flooding and excessive heat are some of the challenges in the completion of the project.

How will it help China?

Apart from helping revive the economy, the project is expected to turn nearly 290,000 sq. miles (570,000 sq. km) of wasteland, the size of Chile, into arable land that will be used to grow wheat, rice, corn, beans, and other such crops. This could boost China’s annual food output by 595 million tons (540 million tonnes), which is as much food as the U.S. currently produces.

At 727 million tons (660 million tonnes), China’s annual food production is currently the largest in the world. However, with a population of 1.4 billion to feed, it also imports 110 million tons (100 tonnes) of grains yearly, SCMP said in its report. With the increased food output, China could become a net food exporter over the next two decades.

However, what remains unknown is the environmental impact of this monumental task. The effect of one of the most significant water engineering efforts in human history will also see uncertainties added by climate change.