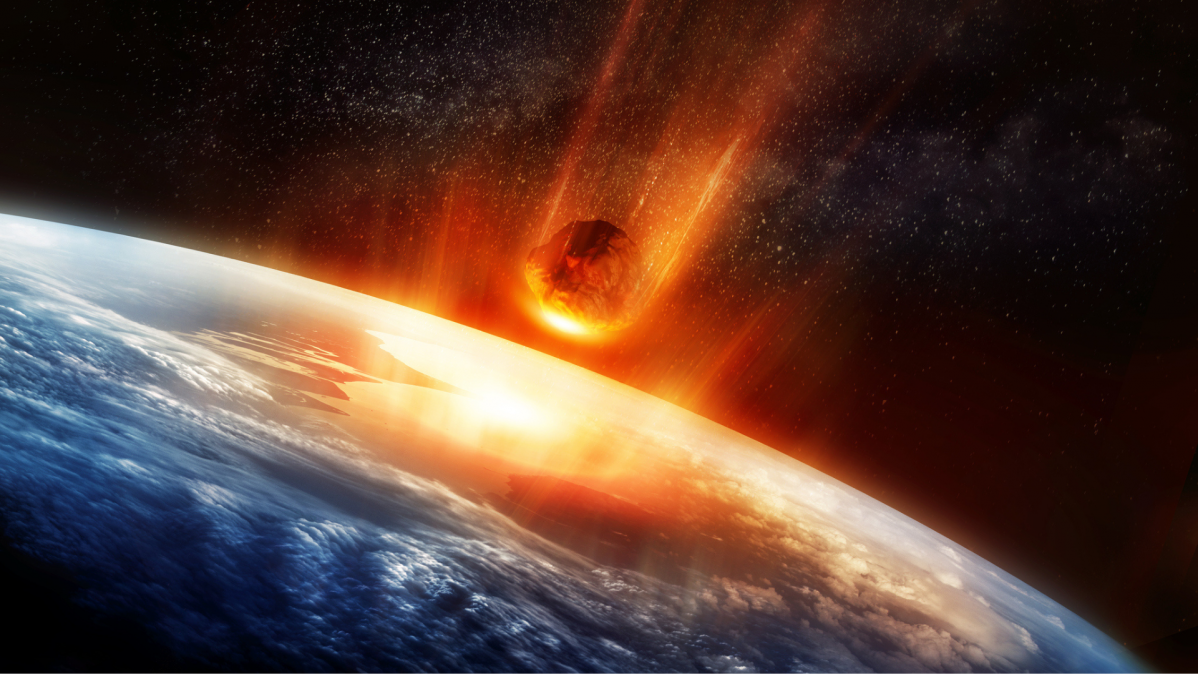 China has started construction on a new high-definition deep-space active observation facility to bolster planetary defense, according to a report from China’s Global Times.

The country’s officials and scientists say it will help it to safeguard humanity against space rocks, alongside other similar programs like NASA’s DART mission.

The facility, designed to detect near-Earth asteroids that may be a threat to humanity, will be built in the country’s Southwest Chongqing municipality. It is codenamed China Fuyan.

The observation facility will reportedly feature more than 20 antennas, each of which will have a diameter of between 25 and 30 meters. These will work simultaneously to carry out high-definition observations of asteroids within 150 million kilometers of Earth. According to the Global Times, this will make it the world’s most far-reaching radar system.

In a statement to the Global Times, Long Teng, President of the Beijing Institute of Technology, said the construction of the China Fuyan facility will boost the country’s near-Earth defense and space sensing capabilities and will also help it study potentially habitable exoplanets and asteroid formation.

Fuyan’s construction will begin with four 16-meter-diameter radars designed to verify the feasibility of the facility. If all goes as planned, they will increase the number of antennae to more than 20, creating a high-definition distributed radar system. According to the report, it will be the first deep-space radar with the capability to carry out 3D imaging and dynamic monitoring as well as active observation of space objects throughout the inner solar system.

China’s space agency is bridging the gap with NASA

In April, China announced it would build a near-Earth asteroid monitoring and defense system to help protect the Earth and the human race. A warning system will be set up on the ground and in space. It will help to detect any asteroids that may be a threat to space activities as well as to populated areas on Earth. China is also working on developing an asteroid deflection system similar to NASA’s Double Asteroid Redirection Test (DART) mission, which launched in November 2021.

China’s space agency has become significant in recent years as it aims to be a leading global space power. The country’s space agency, the China National Space Administration (CNSA), provided the first on-site evidence of water from the Moon’s surface earlier this year. It also recently announced it is developing a nuclear reactor for the Moon that it claims to be one hundred times more powerful than NASA’s similar in-development model.