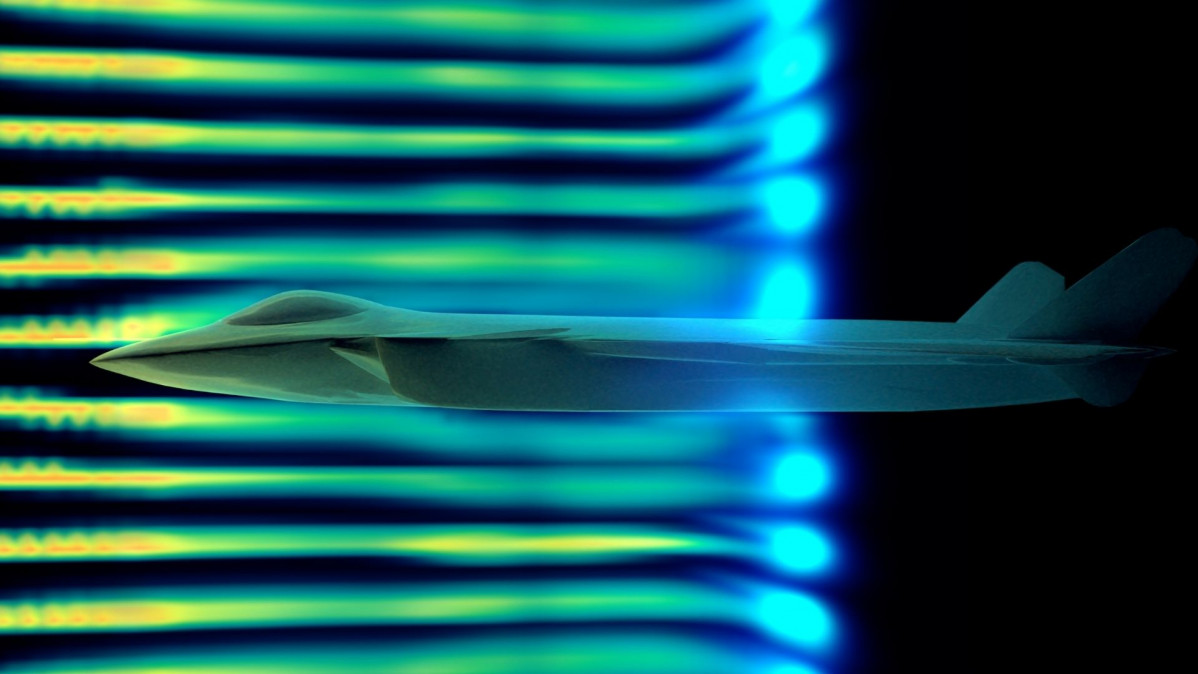 A new wind tunnel built in China to test hypersonic flights needs so much power that it cannot be connected to the local electric grid, South China Morning Post (SCMP) reported. The country operates the world’s most powerful grid, and it transmits nearly a third of the power produced on the planet.

Hypersonic is the buzzword in the aerospace industry these days. From hypersonic aircraft that can ferry passengers across the world in a matter of hours to hypersonic weapons capable of evading air defense systems, everybody is looking to breach the barriers of source many times over.

Wind tunnel testing is critical to know whether aircraft and weapon designs can reach their potential. Back in the days of the Cold War, the Soviet Union and the U.S. built wind tunnels for the technologies they were developing, although we do not know how much power they consumed.

While the details about the tunnel or its location are highly classified, we do know that the structure is about 10 feet (3 m) wide. To create conditions that resemble the extremes of hypersonic flight of Mach 5 or higher at high altitude, researchers use a 13 MW vacuum pump.

The power needed to operate this pump is so high that instead of connecting the pumps to the grid, diesel-powered pumps used in ship engines are being used, researchers from the Beijing Institute of Space Long March Vehicle wrote in a locally published paper.

However, the pump is just one of the many power-hungry systems that are at work in a wind tunnel. High voltage heaters are needed to ionize the air, while powerful fans are needed to accelerate the air to high speeds. To reduce their dependence on electricity during testing, some wind tunnel systems also turn to chemical explosions that can provide short and rapid bursts of hot air streams.

Either way, hypersonic wind tunnels can operate for only a fraction of a second. To gather more reliable data, the tunnels need to run longer.

How much power does the tunnel consume?

The world’s first continuous hypersonic wind tunnel to simulate flight speeds between Mach 7-10 was built by the U.S. The 3.3-foot (1 m) wide tunnel required a power supply of 57 MW.

At 10 feet (3 m), China’s wind tunnel is thrice as wide and according to a researcher at the Institute of Mechanics in Beijing, it requires the power of 900 MW if China were looking to conduct hypersonic tests under continuous wind flow conditions at Mach 8. This calculation also assumes that the altitude is 131,000 feet (40,000 m) and temperatures top 4,892 Fahrenheit (2,700oC).

Apart from the expenses involved in running a wind tunnel at these speeds, there were also technical challenges to achieving these operations. The diesel engines used to create vacuum require oiling and warming up to get them started and errors in connecting and disconnecting them can lead to enormous damage to mechanical components. Maintaining stable operations is also a very laborious task; engineers with experience working with the systems told the outlet.