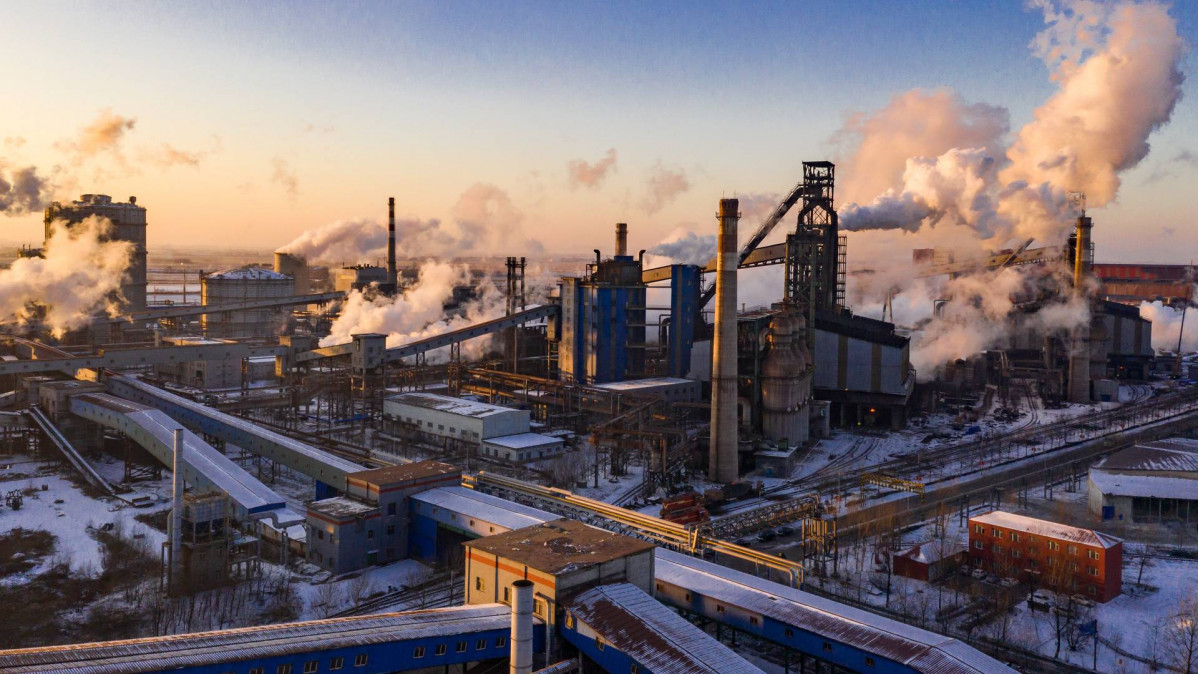 The amount of planet-warming carbon dioxide in the atmosphere has risen past a key milestone (more than 50 percent higher than pre-industrial times) warned the National Oceanic and Atmospheric Administration (NOAA) on Friday according to Associated Press. The organization added that these levels have not been seen since millions of years ago.

Despite many efforts made to curb greenhouse gas emissions, they still seem to be on the rise, said the scientists. This is alarming as a continued rise could engender devastating physical risks such as increased flooding, more extreme heat, droughts, and worsening wildfires. For reference, this year’s carbon dioxide level is nearly 1.9 ppm more than a year ago.

“Watching these incremental but persistent increases in CO2 year-to-year is much like watching a train barrel down the track towards you in slow motion. It’s terrifying,” University of Wisconsin-Madison climate scientist Andrea Dutton to the Associated Press. “If we stay on the track with a plan to jump out of the way at the last minute, we may die of heat stroke out on the tracks before it even gets to us.”

What will happen if emissions are not curbed? The science is clear and the effects will be disastrous.

Human food security and the liveability of certain areas will be deeply affected. Peer-reviewed scientific journals show that if the globe heats up more than 2 degrees, we may see a point of no return by 2035.

There will be more wildfires and significant impacts on both human and animal health. In addition to hot temperatures, extreme weather patterns are likely to put human and animal life in danger.

More than 1 million species also face extinction if temperatures continue to rise. Meanwhile, resilient insects like mosquitoes are expected to rapidly rise in number, possibly increasing the risk of malaria and other mosquito-borne diseases.

All these facts paint an alarming almost unlivable world. We still have a few years to rectify things. Will nations and industries come together to transition to a low carbon economy or will all be lost? Time will tell.