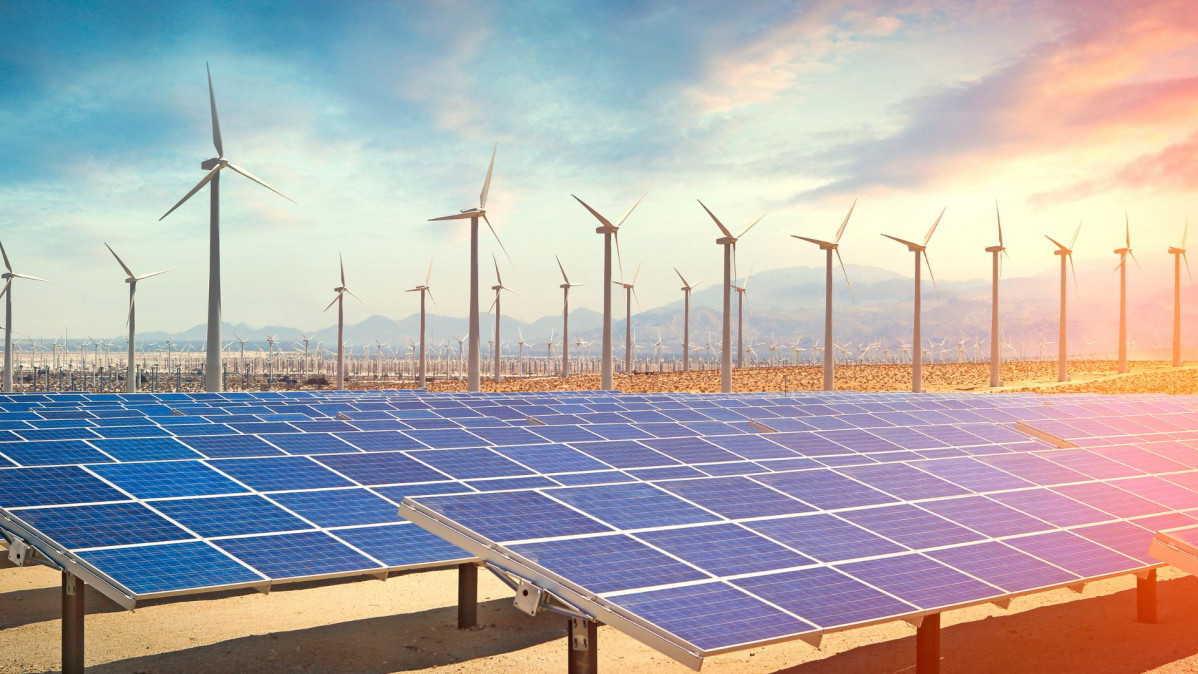 The state of California came close to being powered by all renewable energy twice this year. However, last month, it crossed the consumer demand and produced more power than was needed for a few hours in a day,  using just its renewable energy capacity, CleanTechnica reported.

Countries worldwide have set themselves ambitious targets to reduce carbon emissions over the next few decades. However, the transition to renewables is not that straightforward and needs to be planned holistically.

Renewable energy sources are well known to be sporadic and affected by the time of the day and seasons of the year. So, a renewable energy transition plan needs to account for multiple variables and include redundancies to ensure there are no hiccups.

California’s leap into the future of energy

California’s transition towards renewables has been a good mix of government policy and awareness and adoption from the public at large. Not only has the state established multiple megawatt scale solar farms, but it has also facilitated the installation of solar rooftops on its buildings.

The state’s push for renewable energy has yielded more than satisfactory results so far. But since the beginning of the year, the power generation has been aiming for the 100 percent milestone and even came close to it on more than one occasion. On May 3rd, when the milestone was assumed to be achieved, detailed calculations revealed that the production at fallen short by a mere 0.13 percent of total demand.

However, a few days later, the production crossed the mark by a comfortable margin when it exceeded the power demand at the time. The state has also prepared for such an eventuality by installing grid-scale batteries in its energy infrastructure. According to the State Energy Commission, 1400 MW of battery capacity was added in 2021 alone.

California’s journey towards renewable energy hasn’t been a smooth ride either. The state that has in the past relied on hydropower was forced to shut down its hydroelectric power plant at Lake Oroville last year after the water levels fell and were insufficient to generate electricity.

The state that has been going through a climate-change-induced drought has had to take these setbacks in its stride. It has, however, also paved the way for more innovative projects such as setting up solar panels on canals in a bid to generate power and save water from evaporation.

As much as the state would like to produce most of its power from renewables, it is well aware that its tryst with fossil fuels is far from over. Gas-powered plants still continue to run in the state, especially at night, when power generation from solar panels is down to zero, NPR reported.

Even as prices of renewable energy plummet, the state needs to ramp up wind and solar production capacities by 3X and battery storage by 8X to achieve its round-the-clock carbon-free energy goal by 2045, Clean Technica said in its report.

While California’s recent milestone is definitely worthy of a celebration, there is a long way to go before it becomes round-the-clock normal.