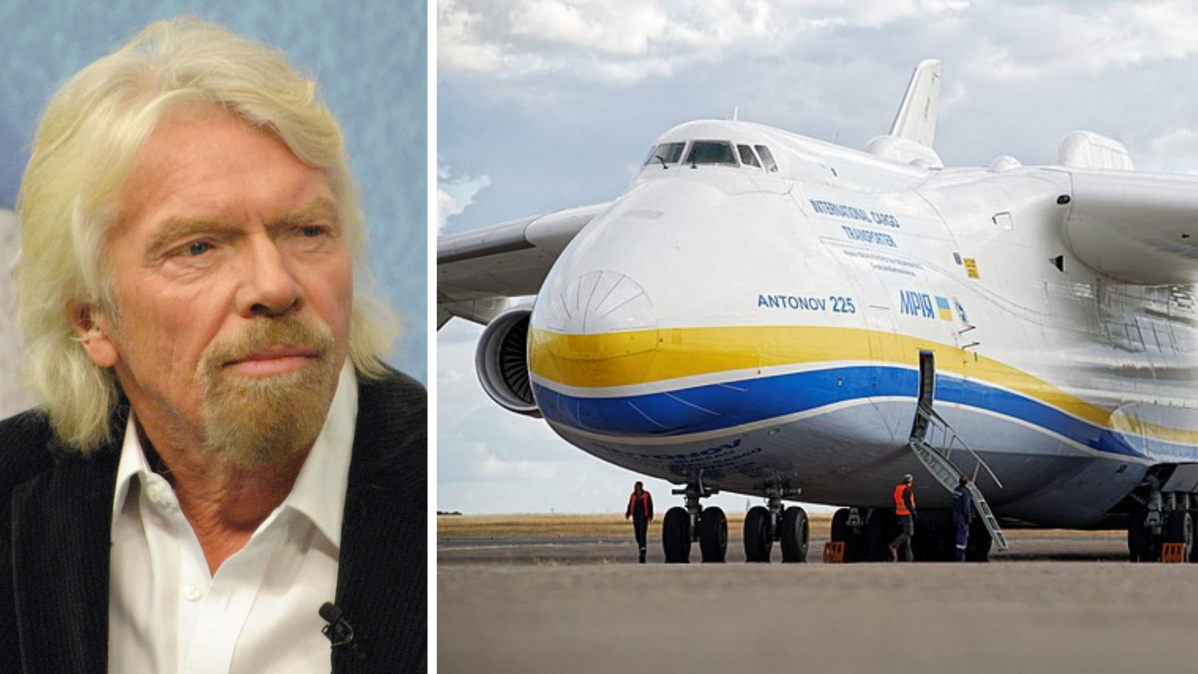 Since 2001, the aircraft was used as a commercial cargo carrier and created many records during its years of service, such as carrying 187.6 tonnes inside its belly, which is about the weight of two fully loaded A320s,  during a flight in 2009.

The aircraft, which supplied emergency aid during the pandemic, and was expected to remain operational till the end of the decade, was damaged beyond repair when Russian forces attacked its base at Antonov airport at Hostomel in Ukraine.

Last month, we reported that before the fall of the Soviet Union, another An-225 was in the works but had to be shelved due to budget constraints. Antonov is reportedly still in possession of the fuselage of that shelved aircraft and could now use it to rebuild Mriya.

Ukrainian President Volodymyr Zelensky had also said that his government had considered constructing a Mriya-like plane before the conflict but could not find the money to do so. With the original aircraft destroyed, Ukraine wants to rebuild the aircraft to honor the pilots that have sacrificed their lives in this conflict, and money is no longer an issue.

A helping hand from Richard Branson

Davyd Arakhamia, a local politician of the ruling government, while sharing images of Branson’s visit on his Telegram channel, said, “the Russian occupiers can destroy anything, but never the Dream”.

Adding that plans were afoot to build a “stronger” and “updated” Mriya after the war, Arakhamia also said that the rebuilding of the aircraft as well as cooperation in the field of aerospace was discussed with Branson during the visit.

Branson has reportedly agreed to help in whatever ways he can. A local news reporter also tweeted that Branson has plans to restore the airfield, which was destroyed during the conflict.

The founder of Virgin Galactic, Richard Branson, in Hostomel, Kyiv oblast. Local authorities say, the billionaire was interested in the Antonov airfield, the last resting place of the legendary An-225 Mriya, and possibilities to restore it. pic.twitter.com/Do2pETwkj8