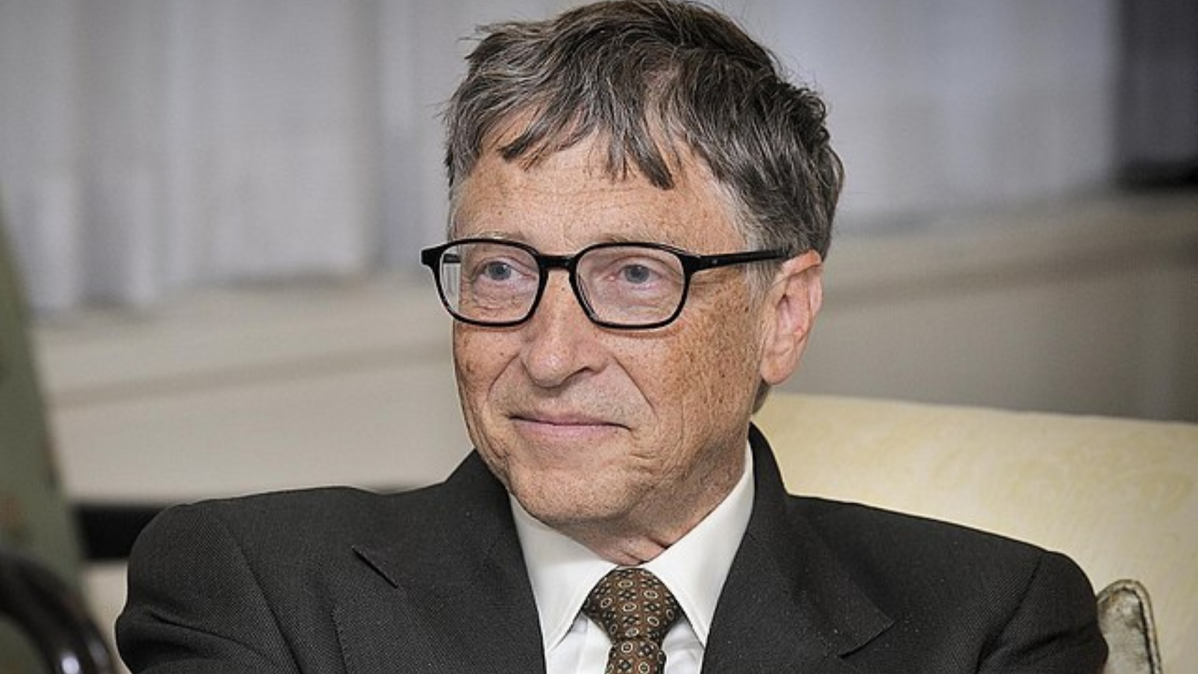 Bill Gates took the first steps toward donating $20 billion of his wealth to the Bill and Melinda Gates Foundation (B&MGF), giving away shares worth $6 billion this week, Business Insider reported.

The Microsoft founder held the highly enviable tag of the world’s richest person from 1995 to 2010 and then again from 2013 to 2017, when Jeff Bezos overtook him on the Forbes richest person’s list. However, instead of aiming to regain that spot, Gates is pretty much content with the place he has on the list and last week went to state that he was working his way to erase himself from the list completely.

Donations to The Gates Foundation

In a Twitter thread last week, Gates mentioned the work the Bill and Melinda Gates Foundation (B&MGF) was doing to give people a chance to live healthy and productive lives. To help people, the Foundation needed to increase its spending to $9 billion every year, up from the $6 billion it currently spends yearly. To make this possible by 2026, Gates plans to transfer $20 billion of his wealth to the Foundation this month.

Apart from Gates, Warren Buffett is also a regular contributor to the organization and has contributed over $35 billion to the Foundation’s efforts since its inception, and Gates mentioned in the Twitter thread while thanking him.

What has Bill Gates given away?

In addition, more than three million shares from Cascade Investment LLC, Gates’ investment vehicle, have also been transferred to the non-profit organization.

The recent transfer takes the Foundation’s endowment to around $70 billion. The amount also includes a $3.1 billion donation that Buffet contributes annually to the cause, which was received last month, according to a press release on the organization’s website.

At the time of writing this, the Microsoft founder has moved to fifth position with about $12 billion separating him from his friend, Warren Buffett, in sixth place. With just a third of the $20 billion that Gates has committed to transfer to the Foundation, we could very soon see Gates slip down further in the list, somewhere in between  Google founders Larry Page and Sergey Brin, who occupy positions seven and eight with $98 billion and $94 billion to their names.