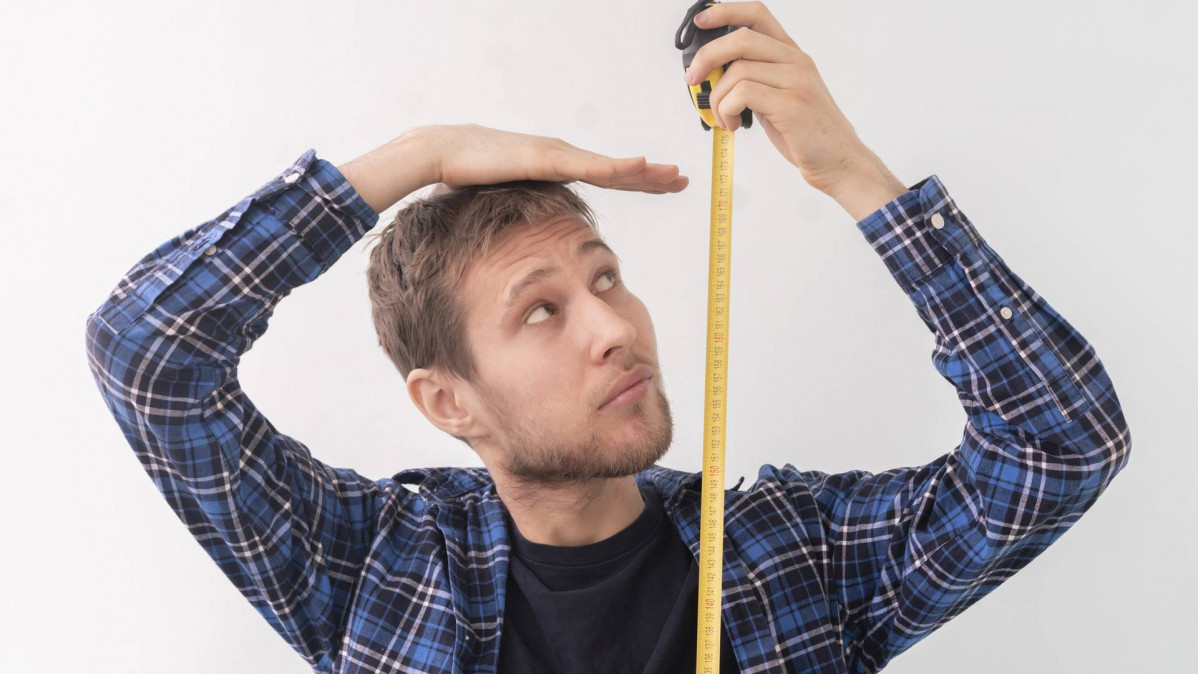 It may not seem like it but height actually plays a role in what diseases people are prone to. This was already revealed in past studies that found that being tall may make you more susceptible to cancer.

Now, a new study is revealing it may be even worse than that, according to a press release published on Friday. A massive study compared measures of height with the presence of more than a thousand traits in more than 250,000 U.S.-based adults and found that increased height is linked with a number of common diseases.

“We conclude that height may be an unrecognized non-modifiable risk factor for several common conditions in adults.”

Raghavan studied the clinical records of more than 200,000 White and 50,000 Black adults from the U.S. Veteran Affairs’ Million Veteran Program. His team sought to connect the thousands of genetic variations known to influence a person’s height with more than a thousand characteristics associated with diseases.

The findings revealed that taller people are less prone to cardiovascular conditions such as hypertension, hyperlipidemia, and coronary heart disease but more prone to atrial fibrillations and varicose veins. The study also uncovered new associations between greater height and a higher risk of peripheral neuropathy, which is caused by damage to nerves on the extremities, as well as skin and bone infections, such as leg and foot ulcers.

The study is considered the largest of its kind to date, looking at more than 1,000 conditions and traits overall. It draws some pretty substantial conclusions despite more work needing to be done.

“The researchers conclude that height may be a previously unrecognized risk factor for several common conditions in adults. However, they say that more studies are needed to clarify some of these associations and that future studies would benefit from including a larger, more diverse international population,” said the press release.

The role that gender plays

Due to the very large sample size, the team was also able to evaluate the role gender might play in diseases. The data showed that asthma and non-specific peripheral nerve disorders were associated with increased height in women but not men.

The study, however, could not explain why height increased the risks for certain diseases while decreasing those of others. More research needs to be done to establish causation.

Still, the work is a great first step to indicating what people of certain heights need to remain vigilant about. After all, an ounce of prevention is worth a pound of cure.

The study is published in the journal PLOS Genetics.

Height has been associated with many clinical traits but whether such associations are causal versus secondary to confounding remains unclear in many cases. To systematically examine this question, we performed a Mendelian Randomization-Phenome-wide association study (MR-PheWAS) using clinical and genetic data from a national healthcare system biobank.