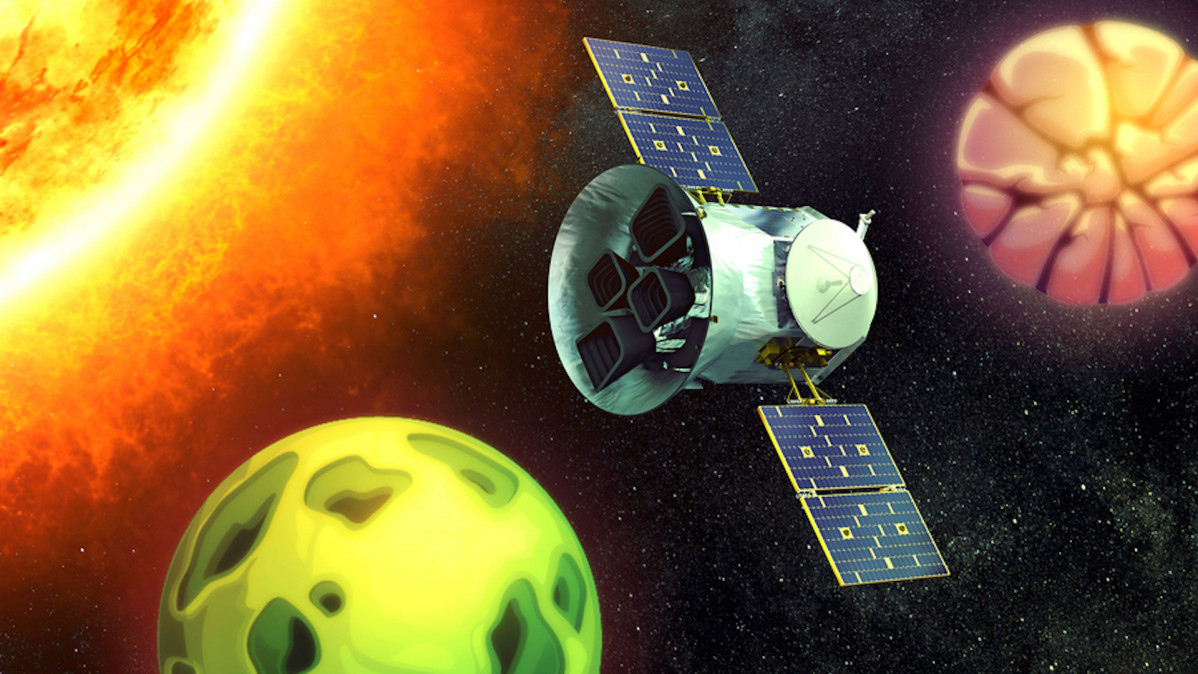 A global team of astronomers discovered a new multiplanet system within our galactic neighborhood that is a relatively small 10 parsecs away — roughly 33 lightyears — from Earth.

It is one of the closest multiplanet systems to have been observed to Earth, an MIT News post reveals.

The system is made up of a cool M-dwarf star called HD 260655 that hosts at least two terrestrial Earth-sized planets, according to the astronomers who made the discovery.

Though these exoplanets are very unlikely to be habitable due to their close orbits to their host star, their relative closeness to Earth means that follow-up observations should reveal great detail and new insight into alien worlds.

The astronomers hope new observations might show these newly-found planets have thin atmospheres that can be studied in detail thanks to the brightness of their host star. They will present their discovery today, June 15, at the meeting of the American Astronomical Society in Pasadena, California.

“Both planets in this system are each considered among the best targets for atmospheric study because of the brightness of their star,” explained Michelle Kunimoto, a postdoc in MIT’s Kavli Institute for Astrophysics and one of the lead scientists behind the discovery. “Is there a volatile-rich atmosphere around these planets? And are there signs of water or carbon-based species? These planets are fantastic test beds for those explorations.”

There may be more planets orbiting HD 260655

The new planetary system was first discovered by NASA’s Transiting Exoplanet Survey Satellite (TESS), which was designed to observe periodic dips in the light of nearby stars to detect planets orbiting those stars.

The astronomers estimated that, due to their short orbits, the planets are incredibly hot and uninhabitable on their surfaces. They estimated the inner planet to have a surface temperature of 710 kelvins (818 degrees Fahrenheit) and the outer planet to have a temperature of roughly 560 K (548 F). They also determined that the inner planet, called HD 260655b, orbits its star once every 2.8 Earth days and is approximately 1.2 times bigger than the Earth. The outer planet, dubbed HD 260655c, orbits once every 5.7 days and is 1.5 times the size of Earth. Due to their density, both planets are also likely terrestrial or rocky.

Though the planets are outside of their star’s habitable zone, as they orbit too closely, “there might be more planets in the system,” according to Avi Shporer, one of the scientists involved in the new study. “There are many multiplanet systems hosting five or six planets, especially around small stars like this one. Hopefully, we will find more, and one might be in the habitable zone. That’s optimistic thinking.”

Either way, the multiplanet system will likely be a focal point for future studies, shedding new insight into planetary formation and the evolution of alien worlds, helping the astronomical community better understand how our own planet came into existence.