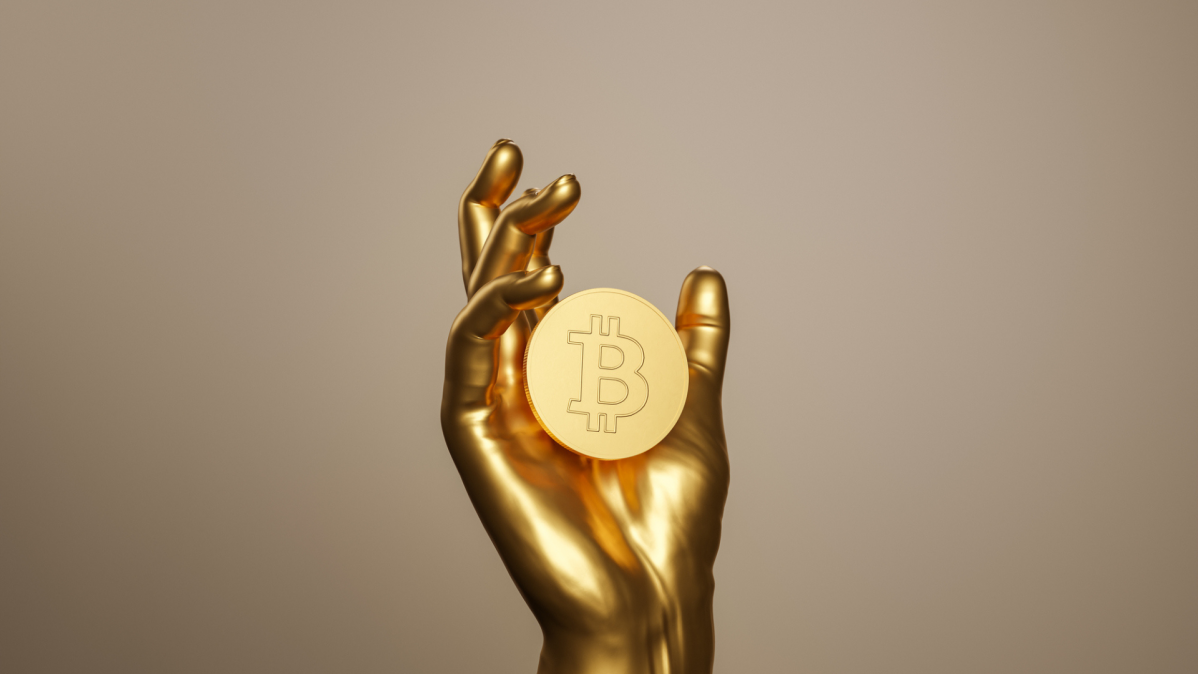 Bitcoin and cryptocurrency have faced a $2 trillion crash over the last six months, and some experts fear worse is to come.

As Forbes points out, China’s Blockchain-based Service Network (BSN) has had its say on the current situation, calling bitcoin and cryptocurrency “the biggest Ponzi scheme in human history.”

Is cryptocurrency ‘the largest Ponzi scheme in human history’?

BSN is a state-backed initiative created to boost commercial adoption of blockchain technologies — the technology underpinning crypto — in China.

In a scathing article in the Chinese newspaper People’s Daily, Shan Zhiguang, chair of the BSN Development Alliance, and He Yifan, BSN executive director, wrote: “The author of this article believes that virtual currency is becoming the largest Ponzi scheme in human history, and in order to maintain this scam, the currency circle has tried to put on various cloaks for it.”

The writers of the article highlighted recent criticism by Microsoft founder Bill Gates and famous investor Warren Buffett. Last month, Gates derided cryptocurrencies as worthless assets and mocked NFTs, saying they are “100% based on greater fool theory.” Buffett, meanwhile, said in May that he wouldn’t buy all the cryptocurrency in the world for $25.

“All Ponzi schemes must have a steady stream of new investors to join in, so that the whole scheme can be maintained,” He and Shuan wrote.

“Once there is malicious short-selling, no successor, tight funds, or regulatory policy changes that affect the confidence of participants or the determination of latecomers, it will cause this seemingly exquisite cycle to collapse instantaneously and the value will be zero,” they added.

In May last year, China announced a massive crypto crackdown that sent the price of bitcoin crashing. The country ordered all bitcoin miners to cease operations, causing a great mining migration to other parts of the world. In September of last year, China’s central bank announced that all bitcoin and cryptocurrency transactions were illegal.

That’s not to say cryptocurrency doesn’t have its supporters. In February 2021, Tesla announced it was investing $1.5 billion in Bitcoin, sending prices soaring to record highs. El Salvador, meanwhile, made bitcoin a legal currency in June last year, and it recently announced plans for an almost tax-free “Bitcoin City.”

Both Tesla CEO Elon Musk and the country of El Salvador have “bought the dip,” — meaning they have recently invested in bitcoin amid newly-low prices based on their belief that prices will go up once again. In his comments last month, Bill Gates said he neither holds a short nor a long position on the cryptocurrency — the Microsoft founder was famously mocked by Musk for shorting Tesla. Whether Musk and other pro-crypto proponents are right, or the worst predictions of the BSN executives come true, only time will tell.