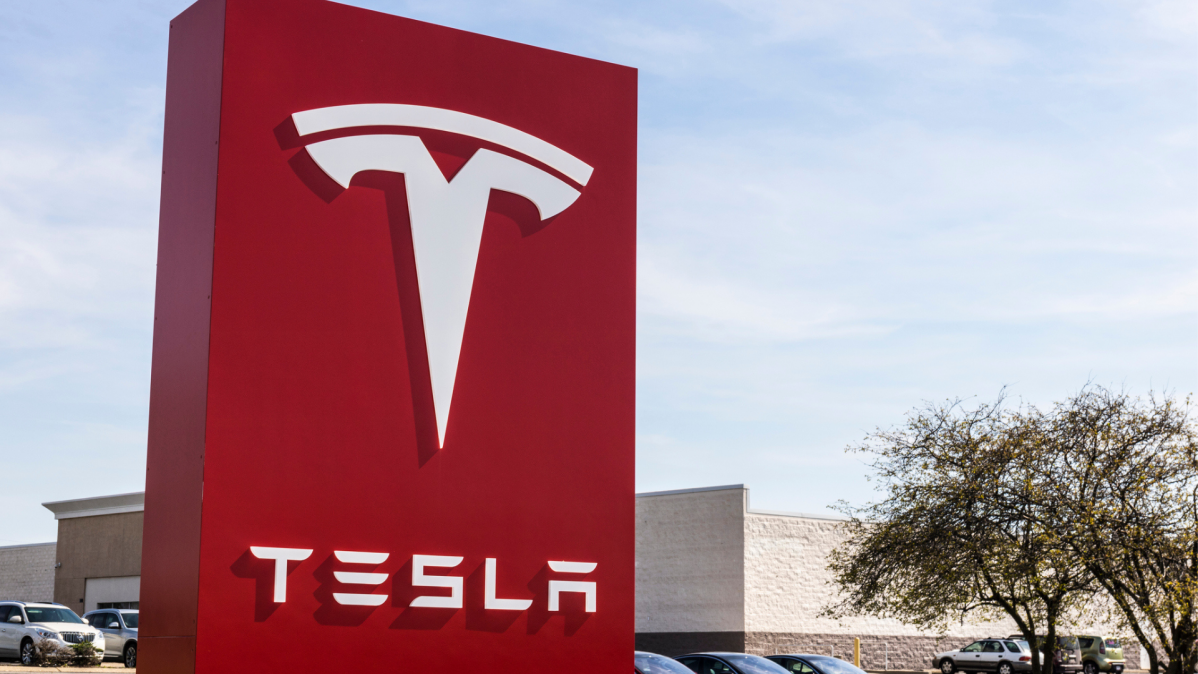 Electric car maker Tesla has moved quickly on its announcement to reduce its total staff strength by 10 percent. Business Insider found multiple posts on LinkedIn where Tesla employees have confirmed that they have been laid off.

CEO Elon Musk has been warning about an impending recession for some time now and earlier this month had a “super bad feeling” that the time was near. To tide over the tough times, the company has announced that it would pause all hiring and also lay off 10 percent of its salaried staff.

Curtains down for some Tesla staff

Tesla is not the only company that has recently announced lay-offs. Last month, Netflix announced it was laying off 150 employees while others in Big Tech such as Amazon, Meta, and Microsoft have slowed or frozen hiring, Business Insider said its report.

Tesla’s 10 percent lay-off bracket has huge implications, though. In a Securities and Exchange Commission filing at the end of 2021, Tesla reported that it had 100,000 employees. So, the company is looking to axe 10,000 jobs when it has already sold out its inventory for the rest of the year. That also includes sales after the company has been spiking its prices almost every month.

As Business Insider found out, the layoffs recorded so far have come from across the board and have included a project lead, a CGI animation lead with over six years of experience at the company, a senior position in the form of a regional warehouse manager in Singapore as well as some staff trainers. These are clearly not some entry-level jobs that have been automated.

These are layoffs that signal the company is expecting a major slowdown in the near future. According to Reuters, Tesla has also called off three hiring events that were planned in China this month.

How Elon Musk views the future of other EV makers

Musk’s dire outlook extends beyond his own company to other electric vehicle manufacturers as well. In an interview with Tesla Silicon Valley Owners Club, the Technoking said that unless Rivian and Lucid Motors changed something significantly, both the U.S.-based companies were heading towards bankruptcy, Electrek reported.

Musk suggested that the companies look for ways to dramatically cut costs or face doom. He also added that price hikes by these companies were putting their cars out of reach for potential owners. The Electrek report pointed out similarities between Tesla’s position a few years ago and where Rivian and Lucid and Tesla had been raising prices of their own cars, with one coming in just a day ago.

If Musk’s dual positioning is confusing you, a potential car buyer, imagine the plight of employees who are unsure about keeping their jobs. After declaring job cuts, Musk went on to Twitter to say this,

Total headcount will increase, but salaried should be fairly flat

For a company that plans to lay off 10,000 people, Musk thinks that the headcount will actually increase. This could probably be explained by re-hiring these people and maybe even some more on an hourly basis. How does that keep the number of salaried people more or less the same? Only Elon Musk can explain.