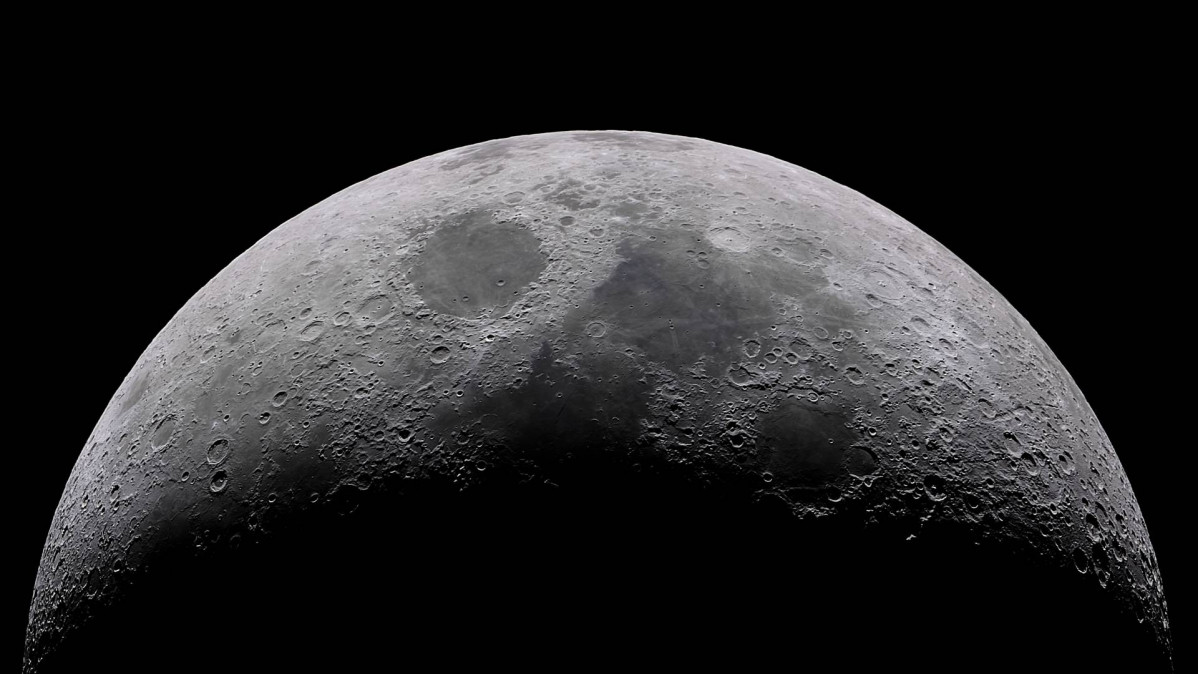 It was back in January that China’s space program (CNSA) was the first to detect water signals directly from the Moon’s surface, thanks to its Chang’e-5 lunar probe. The news made headlines around the world.

Earlier this month, it was further revealed that not all of the Moon’s water came from its own surface; some of it was siloed from the Earth’s atmosphere. Now, a new study has found a new and unexpected source for the water on the Moon: ancient volcanoes.

The research from the University of Colorado at Boulder was first shared on May 17 and speculates that sheets of ice originating from volcanic eruptions exist on the Moon’s poles and, in some places, could even measure dozens or even hundreds of feet.

“We envision it as a frost on the moon that built up over time,” said Andrew Wilcoski, lead author of the new study and a graduate student in the Department of Astrophysical and Planetary Sciences (APS) and the Laboratory for Atmospheric and Space Physics (LASP) at CU Boulder.

To come to these conclusions, the researchers relied on computer simulations that they used to recreate the conditions on the Moon back when the water sources were presumed to have developed. They found that ancient moon volcanoes spewed out huge amounts of water vapor, which then settled onto the surface in the shape of stores of ice in lunar craters.

“It’s possible that 5 or 10 meters below the surface, you have big sheets of ice,” said study co-author Paul Hayne, assistant professor in APS and LASP.

So what about research speculating on other moon water sources? Hayne further suggested that the Moon may be covered in a lot more water than scientists once thought was possible, all from a variety of sources. “There are a lot of potential sources at the moment,” Hayne said, but moon volcanoes are a big one.

Huge rivers and lakes of lava

Planetary scientists speculate that from 2 to 4 billion years ago, tens of thousands of volcanoes erupted across the Moon’s surface, resulting in huge rivers and lakes of lava. “They dwarf almost all of the eruptions on Earth,” Hayne said.

These raging volcanoes likely also ejected clouds made up of mostly carbon monoxide and water vapor that swirled around the Moon, potentially creating water-based atmospheres. It is these atmospheres that the researchers presume left the ice on the lunar surface.

According to the researchers’ computer models, roughly 41 percent of the water from volcanoes may have condensed onto the Moon as ice. “The atmospheres escaped over about 1,000 years, so there was plenty of time for ice to form,” Wilcoski said.

What does this mean? If space explorers dig deep enough, they may find the sources of water they need to make moon missions viable. “We really need to drill down and look for it,” concluded Hayne.