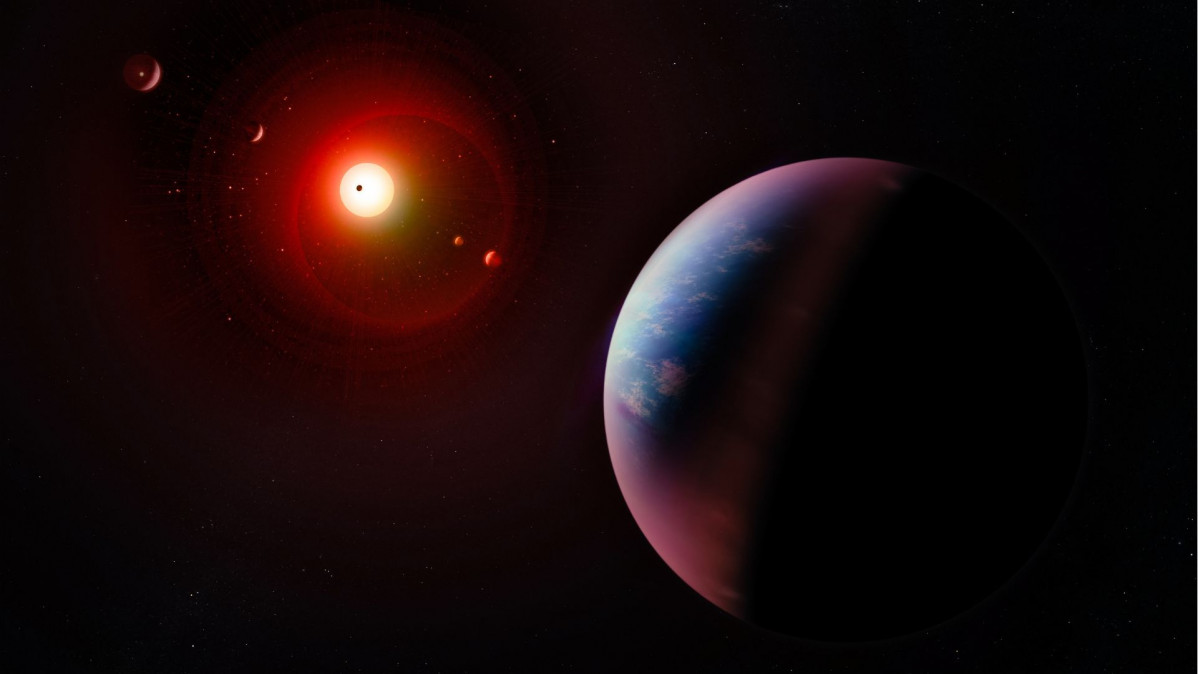 History helps us to understand the past and predict the future. And in this case, the Earth’s very distant past could help us delve into the unknown like never before.

A team of scientists from UC Riverside carried out an in-depth reconstruction of what life was like for some of Earth’s earliest organisms, a press statement reveals.

They believe their work could help the scientific community recognize signs of microbial life on other planets that bear a resemblance to our pre-oxygen and pre-ozone layer Earth.

Understanding the earliest life on Earth

The earliest life on Earth is believed to have taken the form of bacteria and single-celled organisms called archaea. These inhabited an ozone layer-free Earth, meaning they were unprotected from the sun’s radiation.

They evolved proteins called rhodopsins that could turn sunlight into energy, allowing them to power cellular processes.

Using machine learning, the researchers analyzed a wide set of global rhodopsin protein sequences and investigated how they evolved over time. Their findings are detailed in a paper published in the journal Molecular Biology and Evolution.

“On early Earth, energy may have been very scarce. Bacteria and archaea figured out how to use the plentiful energy from the sun without the complex biomolecules required for photosynthesis,” UC Riverside astrobiologist Edward Schwieterman, who is co-author of a new study on the research, explained in a statement.

As ancient Earth didn’t have an ozone layer, the research team theorized that billions of years ago, microbes lived far underneath the ocean’s surface to shield themselves from strong UVB rays closer to the surface.

The researchers believe that rhodopsins most likely absorbed the colors blue and green in the light spectrum as these are best able to penetrate water. Later on, they evolved to absorb other parts of the spectrum.

Investigating the ancient Earth and Earth 2.0

As the early Earth had such vastly different conditions to the ones we see today, all of the information collected by the UC Riverside team could prove vital in the search for extraterrestrial life forms. “Early Earth is an alien environment compared to our world today,” Schwieterman said. “Understanding how organisms here have changed with time and in different environments is going to teach us crucial things about how to search for and recognize life elsewhere.”

Next, the team wants to take what they learned about the evolution and behavior of early Earth microbes and use it to search the cosmos for telltale signs of alien life. The UC Riverside team also hopes to resurrect model rhodopsins to gain an even better understanding, that could further boost their search.

The James Webb Space Telescope, which is close to revealing its first scientific observations to the world, could greatly help in the search for alien life, as its powerful instruments will help us discover an Earth 2.0 amid other impressive observations. Thanks to the UC Riverside team, the scientific community might have a better roadmap of clues to look out for in its search for extraterrestrial life forms.