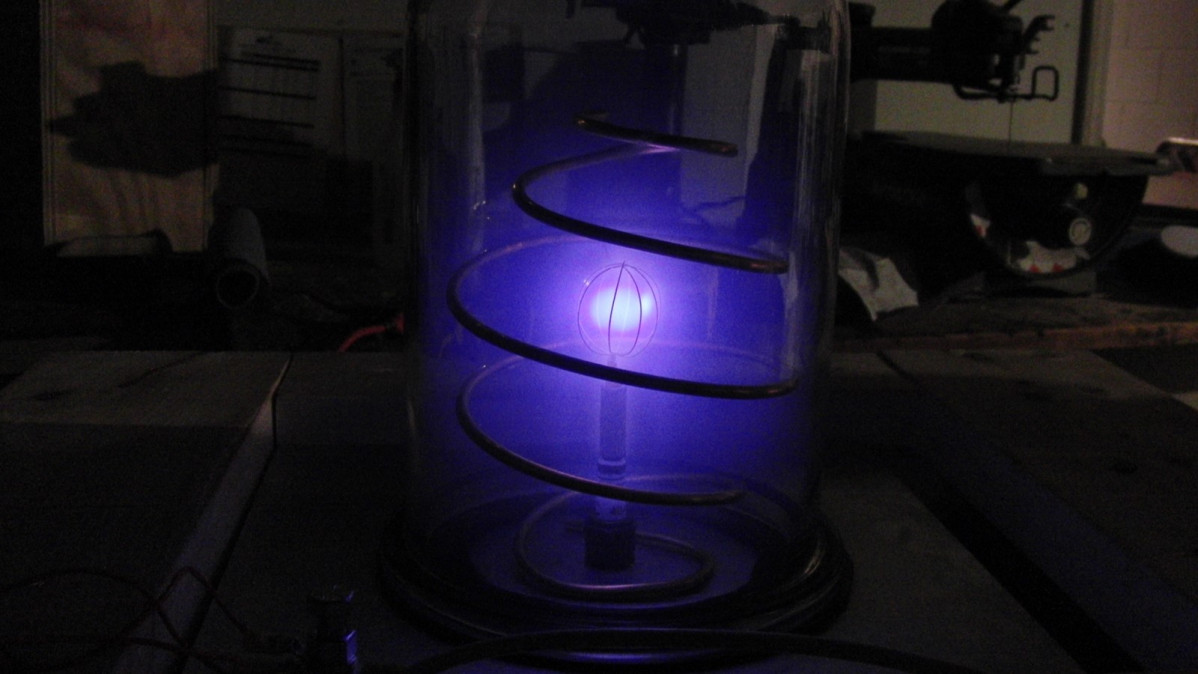 “There’s no CO2 pollution, there’s no greenhouse gases, you can’t use it for proliferation [the spread of nuclear weapons] – it has so many advantages,” he said.

Can I make a fusion reactor at home?

The question then becomes: can anyone make these devices at home? The short answer is yes. The long one is that it would require a lot of research and technical know-how.

However, for those wishing to replicate this process, it should be noted that it is not that expensive. Suppes purchased his reactor’s parts on eBay with $35,000 of his own money and about $4,000 that he raised on a website that connects artists and inventors with private investors.

Now, the amateur physicist is looking for more people interested in investing in his wild dreams.

“He now has to go out and do what everybody else has to do, which is to convince people to invest in his project – whether its government funding or private funding to carry him through,” explained Calder.

And according to Calder that is something that is very likely to happen despite many obstacles.

“I won’t say something that puts these guys down, but it’s a tricky situation because there is a great deal of money and time and a lot of very experienced scientists working on fusion at the moment,” concluded Calder.

“But that does not eliminate other ideas coming from a different group of people.”

What do you think of this project? Any plans to build a nuclear reactor of your own?