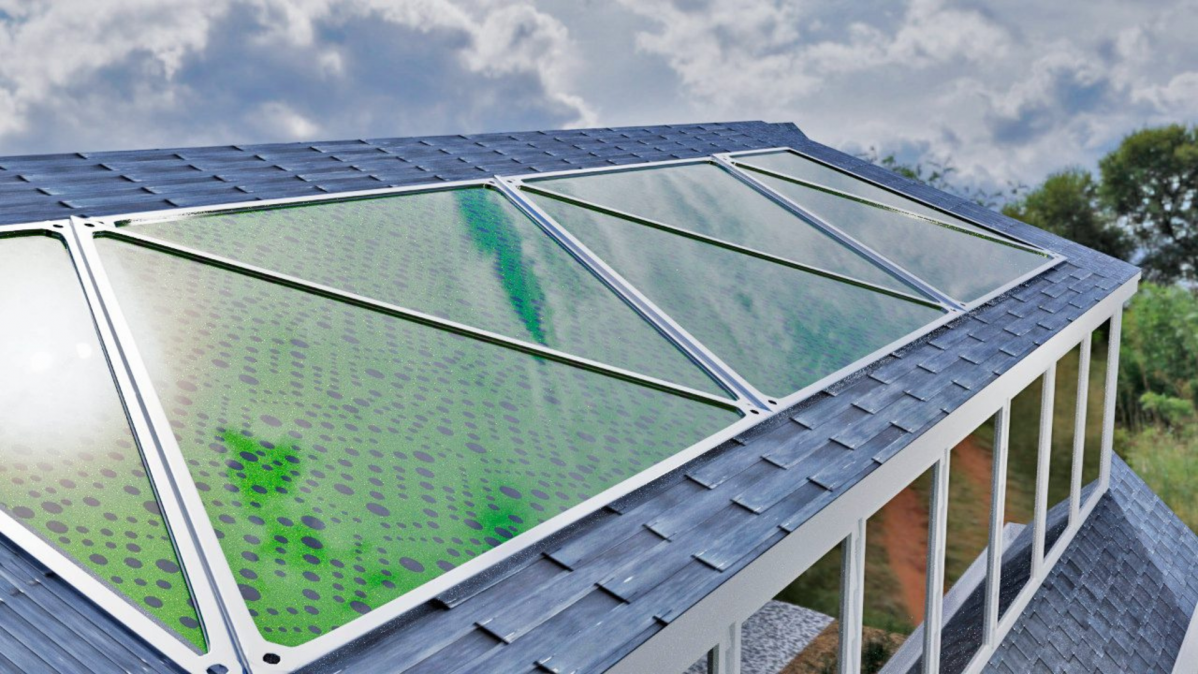 Greenfluidics, a Mexico-based startup, promises newer, greener bio panels that can provide fresh oxygen and considerably bring down your power consumption while also delivering biomass-based fuel to you, New Atlas has reported.

With the world trying to reduce carbon emissions, algae have taken quite the center stage in capturing the carbon dioxide being released. From using algal blooms as large carbon capture sites to even powering electronic devices using algae, researchers are trying to use these green organisms everywhere.

Last month, we reported that researchers at the University of Colorado Boulder even created eco-friendly cement using algae. With such wide-ranging applications, it is hardly a surprise that somebody has developed a window panel with these organisms inside.

How do the bio panels work?

Typically these bio panels work by pumping carbon dioxide gas through water that contains algae. The carbon dioxide which would conventionally have been let out into the atmosphere is now used by these photosynthetic organisms to grow and produce their own food. The added benefit is like planets, these organisms also create oxygen as a byproduct which can be captured and released in the building where these panels are installed.

Greenfluidics does not go into much detail about how its technology works, but New Atlas reported that the company employs nanofluidics in its design to circulate carbon nanoparticles in the water. The advantage of adding carbon is that it increases the heat conductivity of the water, which is then run on one side of the panels while the algae grow on the other.

In Greenfluidics design, the heat captured by this method is then run through a thermoelectric generator to produce electricity that can be used directly to power the building. This is a relatively easy method, making them much easier to use than conventional algal panels where the biomass needs to be extracted and converted to fuel at a special facility.

How far are these from reality?

According to its website, the team at Greenfluidics spent over two years in the design and development of its panels, and its prototype was tested in October 2021. The company had plans to carry out some more tests across the globe, after which it would open up its panels to early adopters in the second half of 2022.

The company claims that each of its panels can generate 328 KWh/m2 of energy per year while also saving 90 KWh/m2 of energy by keeping the heat during colder weather. During summer, the same panels can offer a shaded effect and keep the interiors cooler. We can assume that these numbers are under test conditions, and the panel will perform at lower numbers in the real world.

However, for a user to be enthused about such a technology, there are many other factors, such as the cost and ease of installation, the aesthetics of the installed panel, and the maintenance and operational costs of such a system, which are unavailable at this point in time.

We only hope that the company makes them available at the earliest time possible and helps us move to a greener future soon.