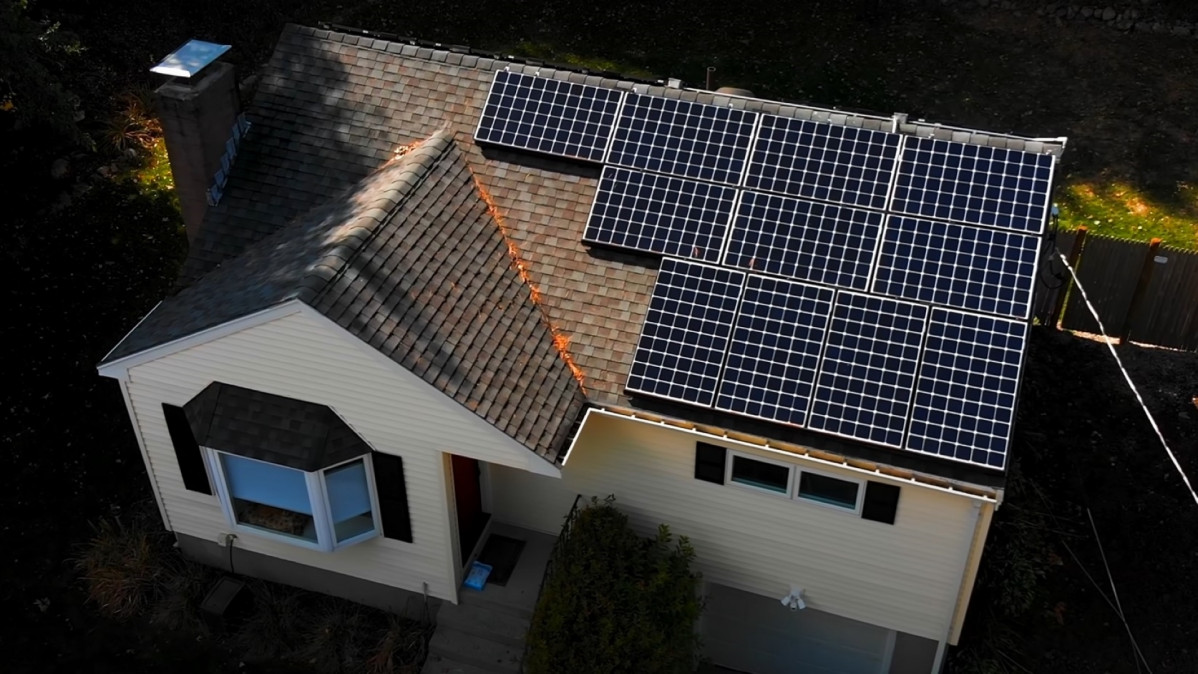 Have you ever wanted to get solar panels? This video is for you if you are not sure of how well they work.

Want to get some solar panels but not sure how worthy they are? YouTuber Matt Ferrell is here to tell you exactly how well they work in an area not particularly known for them: Boston, Massachusetts, USA.

Ferrell has been living for four years with 9.49kW solar panels in what is considered a colder climate for four years now. His aim in getting the panels was to reduce his electricity bill and carbon footprint.

He also wanted to charge up his Tesla Model 3 with electricity he produced himself, an experience he described as “really cool.” “I guess you could say I liked the idea of energy independence,” said Ferrell in his video.

Ferrell added that he has panels on both sides of his roof so he can capture both the morning and evening sun. However, he does have some issues: his roof is pretty small, and trees block out the sun at certain times of the day.

So does Ferrell manage to get enough solar power despite these obstacles? How well do his panels work? How well do they weather the years? Are they as effective now as they were when first installed? This video answers all these questions and more.