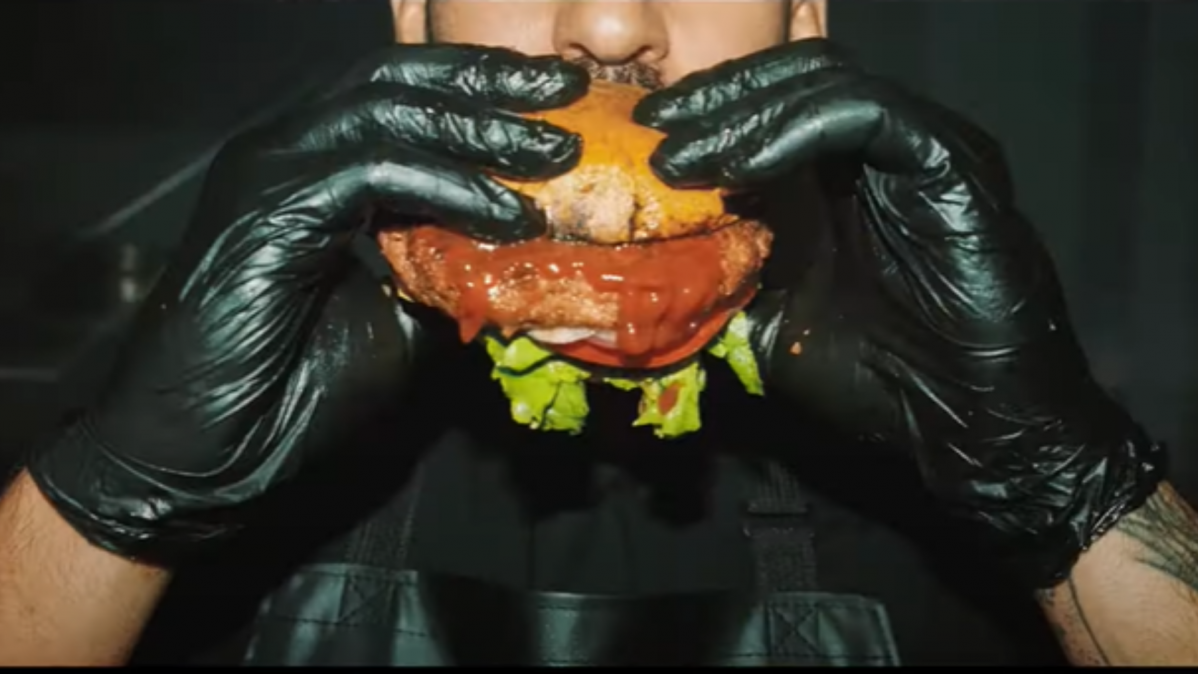 Good news for cannibals and those aspiring to be!

A Swedish plant-based fake meat company has taken the unsolicited and superfluous challenge to recreate the taste of human meat in their burgers, Insider reported.  So, you can drop your inhibitions and head straight to Stockholm to fulfill your heart’s desire.

Animal-sourced meat often contains high amounts of fats and has been linked to various illnesses. Additionally, rearing animals for consumption also comes with a massive environmental cost. According to the Food and Agricultural Organization (FAO) of the United Nations, livestock farming accounts for 7.1 gigatons of carbon emissions every year, that’s close to 15 percent of all emissions.

Switching to fake meat can help us not only reduce carbon emissions in our bid to fight climate change but also improve our health. Companies engaged in the production of fake meats have also reached technological maturity. These meats can replicate the taste and texture of animal-sourced meat, making it easier for consumers to shift to these new products without compromising on their food experience.

As seen in the video above, the fake human meat was a product offered by the Swedish company, Oumph! during Halloween last year. So, the idea behind the concept was never to encourage people to eat other people but to try out plant-based meats.

In another YouTube video released alongside the first one, Anders Linden, the co-founder of Oumph! said, “We developed this burger in no time as soon as we knew what taste and texture we were after.” However, before your mind starts wandering, let us draw your attention to this short tagline in the video above that says, “’cause otherwise it would be creepy.”

So, the company isn’t offering an alternative for cannibals. Rather, it is claiming that technology today allows them to recreate the taste of any meat on the planet. The limited-edition fake human meat experiment was intended to draw the attention of those who haven’t tried it yet, just like it did yours.

The idea came from an ad agency in Madrid called LOLA MullenLowe and Oumph! which probably produced the world’s first fake human meat burger. In case you are still bothered by the name, the meat is made with soy, mushroom, wheat protein, plant-based fats, and a proprietary spice mix.  “No humans were injured in the development of this product,” the company also claims in an additional disclaimer.

The fake human meat is no longer available, but if this has piqued your interest in plant-based meats, you can head over to the Oumph! website to see their other offerings.

The ad campaign kicked quite a storm last year and won a Silver Prize at the international Cannes Lions Festival for its creative approach, Insider said in its report.