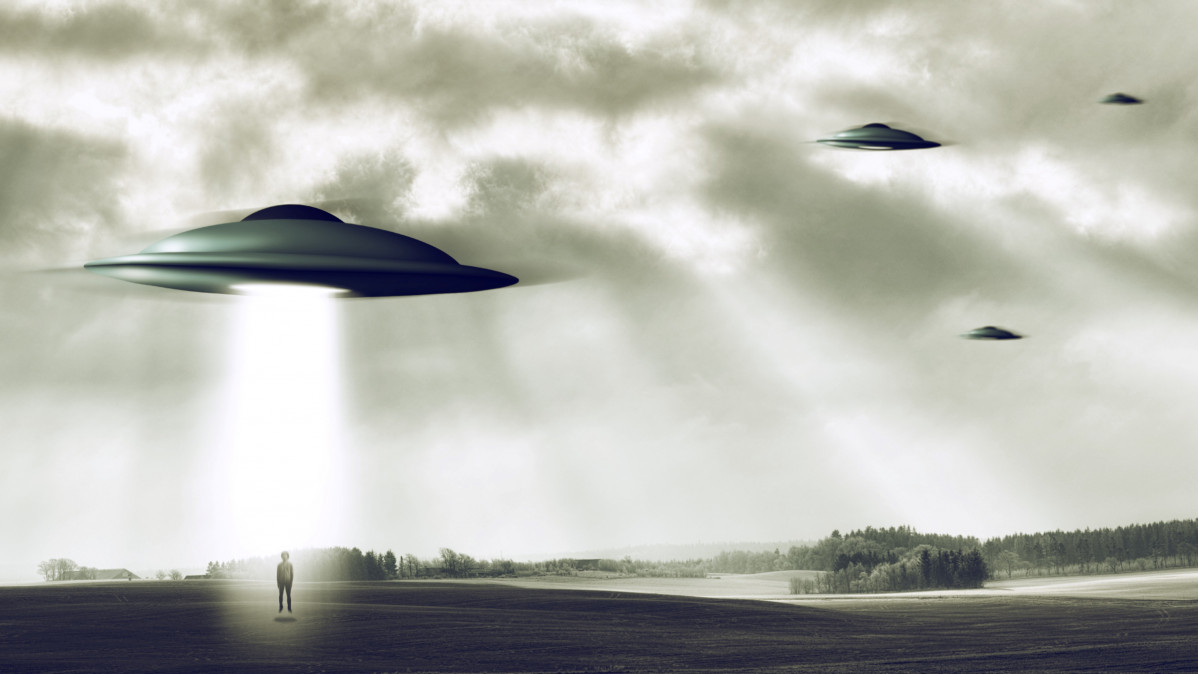 There are just about four civilizations that could possibly exist in the Milky Way that are malicious and could end up attacking us if we keep sending out messages to aliens, Vice reported.

Last month, we reported that astronomers at the Messaging Extra-Terrestrial Intelligence (METI) are planning to send messages out into space again in the hope that we might come across other intelligent species in our universe. Astronomers who are part of this program are of the view that an active approach is likely to yield better results in contacting an alien civilization than scanning our skies for signs of life elsewhere.

In 1977, the Big Ear telescope at Ohio State University received a powerful burst of radio waves that lasted a minute and 12 seconds. The signal contained an alphanumeric code which was a surprise for the astronomers studying it, and it was dubbed the WoW signal.

This is regarded as the best candidate signal we have received after the Search for Extra-Terrestrial Intelligence (SETI) program began over 60 years ago. Over decades, researchers have tried to study the signal and its origins in further detail and an amateur astronomer, Alberto Caballero, recently claimed that he had pinpointed the exact source of this signal.

While Caballero published his findings in the International Journal of Astrobiology earlier this month, the amateur astronomer has some other works to his credit too. One among them is a paper that hasn’t managed peer-review but is available on a pre-print server, where Caballero estimates the number of malicious extra-terrestrial civilizations.

How many malicious civilizations are there in space?

A disclaimer first: Caballero’s work is more of a thought experiment and has not been verified by astronomers. The aim of Caballero’s estimation is to put a number to the number of civilizations that could possibly revert to the messages we send out.

To get to this number, Caballero who is actually a student of conflict resolution at the University of Vigo in Spain, extrapolated some numbers from his formal field of study to the field that he is passionate about. Caballero counted the number of invasions that have happened on planet Earth and then applied this to the estimated number of exoplanets in the Milky Way. Italian SETI scientist Claudio Maccone has put this number at 15,785 civilizations, Vice reported.

By Caballero’s calculations, the number of civilizations that could possibly invade us is four and this is two orders of magnitude lower than being hit by a giant asteroid that could potentially kill the planet.

Caballero’s estimate suggests in terms of technological progress these four civilizations could actually be more like the human society is now, and mathematically, there is lesser than one civilization that is actually capable of interstellar travel that would be needed for an invasion.

The student of conflict resolution also suggested that as societies advance, they are less likely to engage in conflict, and he makes an assumption in his estimate that an alien life force will also follow the same behavior that he has found on Earth. This might prove false as well. But Caballero hopes that this will help us get to a global discussion about whether we should send out messages or not.