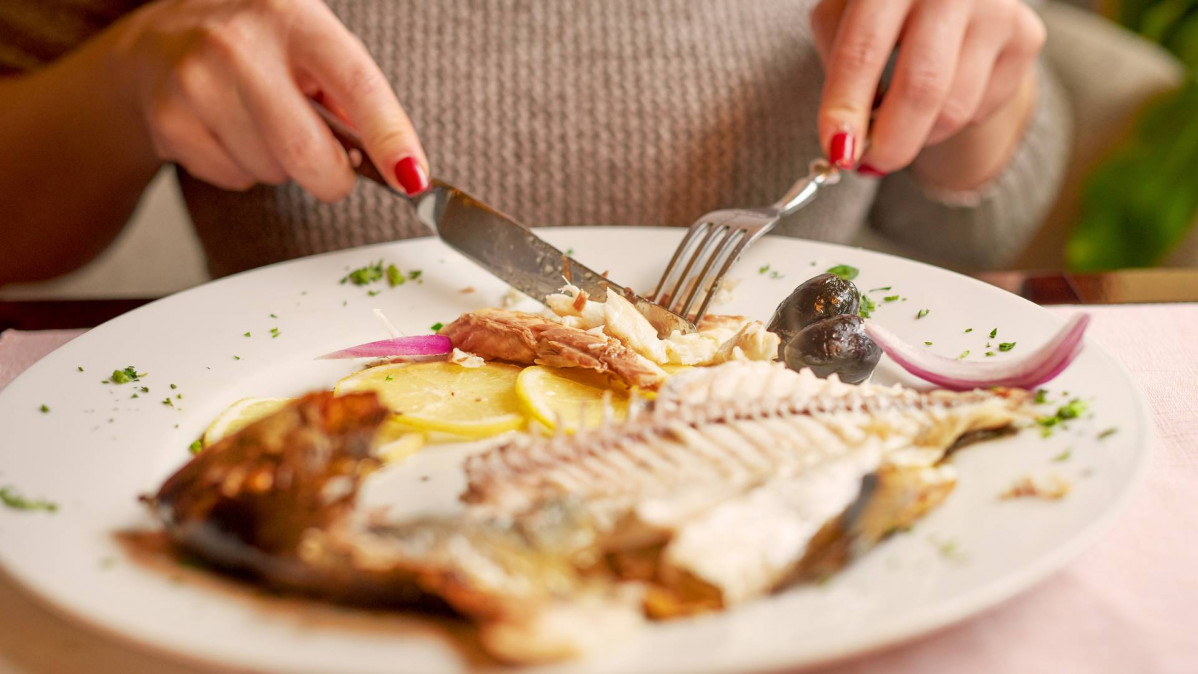 Eating fish has long been considered a healthy thing to do but a new study is causing people to reconsider this long-held belief. Research has found that eating more fish may be linked to higher skin cancer risks, according to a media release published on Thursday.

An association that requires further investigation

“Melanoma is the fifth most common cancer in the U.S.A., and the risk of developing melanoma over a lifetime is one in 38 for white people, one in 1,000 for Black people, and one in 167 for Hispanic people1. Although fish intake has increased in the U.S.A. and Europe in recent decades, the results of previous studies investigating associations between fish intake and melanoma risk have been inconsistent. Our findings have identified an association that requires further investigation,” said in the statement Eunyoung Cho, the study’s corresponding author.

Researchers from Brown University and the National Cancer Institute followed the eating habits of 491, 367 older Americans aged 50-71 over 15 years to evaluate how many of them developed melanoma, an aggressive form of skin cancer in response to high fish consumption. The findings indicated that participants who ate about two servings of fish per week, on average, had a 22 percent higher risk of developing melanoma and a 28 percent higher risk of developing abnormal skin cells that could be a precursor to cancer than people who ate less than half a serving.

The researchers warn that they did not take into account some risk factors for melanoma, such as mole count, hair color, history of severe sunburn, and sun-related behaviors in their study. In addition, the participants’ daily fish intake was calculated at the beginning of the research and could have evolved to change over the 15 years that the subjects were followed and evaluated.

All of these elements could result in inaccurate or faulty results so the researchers made a note that they do not recommend any changes to fish consumption at the moment and that the sun remains the dominant cause of skin cancer. Still, the work is a first step to understanding the link between fish consumption and skin cancer, one that further studies down the line may prove to be indisputable.

The results of the study were published in the journal Cancer Causes & Control.