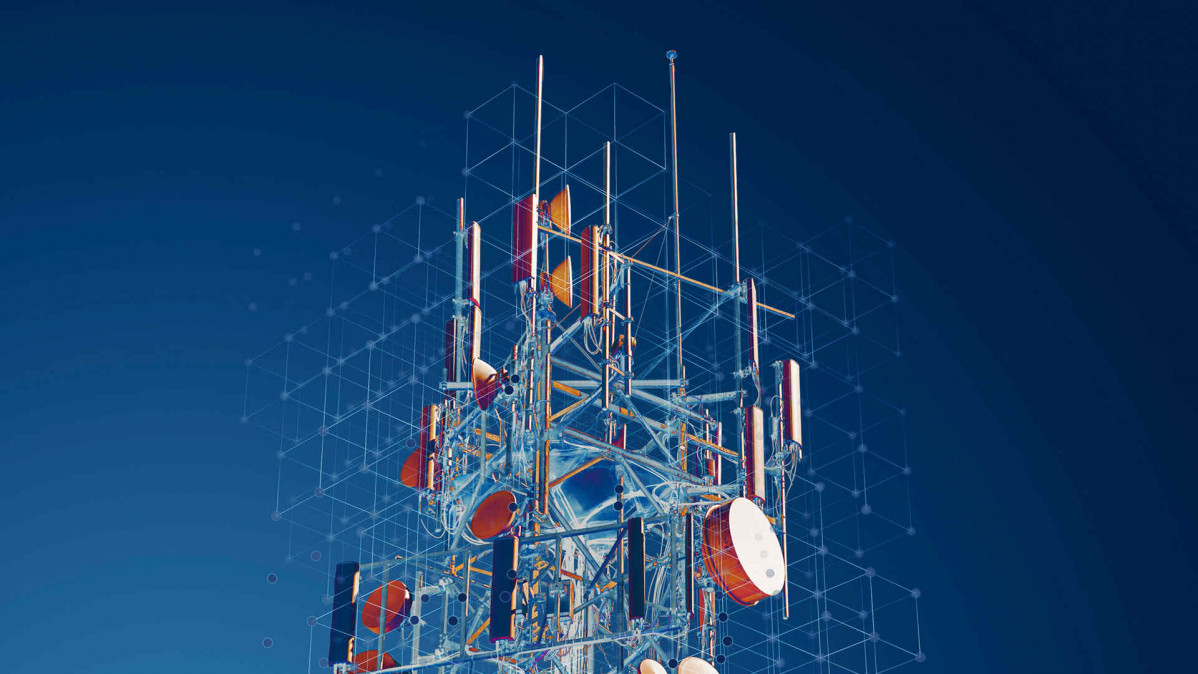 Fifth-generation connectivity, or 5G, was highlighted as a significant leap forward in networking protocols.

The promise of a 5G future seemed like it was yesterday. Now, a new beam-steering antenna that increases the efficiency of data transmission for ‘beyond 5G’ is already here. The technology opens up a vast range of frequencies for mobile communications that are inaccessible to currently used technologies.

Devised by researchers from the University of Birmingham’s School of Engineering, the findings revealed that the device can provide continuous ‘wide-angle’ beam steering – which allows it to track a moving mobile phone user in the same way that a satellite dish turns to track a moving object, but with significantly enhanced speeds.

The experimental results were presented for the first time at the 3rd International Union of Radio Science Atlantic/Asia-Pacific Radio Science Meeting, according to a press release.

The beam-steering antenna was developed by Dr. James Churm, Dr. Muhammad Rabbani, and Professor Alexandros Feresidis, Head of the Metamaterials Engineering Laboratory, as a solution for a fixed, base station antenna, for which current technology shows reduced efficiency at higher frequencies.

This limits the use of these frequencies for long-distance transmission.

The new technology has shown vast improvements in data transmission efficiency at frequencies ranging across the millimeter wave spectrum, specifically those identified for 5G (mmWave) and 6G, where high efficiency is currently only possible using slow, mechanically steered antenna solutions.

But, will the device be compatible with the existing 5G specifications?

Yes. The new technology also doesn’t need the ‘complex and inefficient feeding networks’ required for current antenna systems. Instead, it uses a low complexity system which improves performance and is easy to fabricate.

Capable of 94 percent efficiency at 300 GHz

The technology is around the size of an iPhone and uses a metamaterial made from a metal sheet with an array of regularly spaced holes that are micrometers in diameter.
A metamaterial is a term used for materials that have been engineered to have special properties that are not found in naturally occurring materials. The special properties include the manipulation of electromagnetic waves by blocking, absorbing, enhancing, or bending waves.

An actuator controls the height of a cavity within the metamaterial, delivery micrometer movements, and, according to its position, the antenna will control the deflection of the team of a radio wave, effectively ‘concentrating’ the beam into a highly directive signal, and then ‘redirecting this energy as desired’, whilst also increasing the efficiency of transmission.

The team is currently developing and testing prototypes at higher frequencies and in applications that take it beyond 5G mobile communications.

“Although we developed the technology for use in 5G, our current models show that our beam steering technology may be capable of 94 percent efficiency at 300 GHz. The technology can also be adapted for use in vehicle-to-vehicle, vehicle-to-infrastructure, vehicular radar, and satellite communications, making it good for next-generation use in automotive, radar, space, and defense applications,” Churm said.

The University of Birmingham Enterprise has filed a patent application for this next-generation beam-steering antenna technology and is seeking industry partners for collaboration, product development, or licensing.

The technology has also been subjected to the peer review process, published in respected journals, and presented at academic conferences.

“We are assembling a further body of work for publication and presentation that will demonstrate a level of efficiency that has not yet been reported for transmission of radio waves at these challenging frequencies. The simplicity of the design and the low cost of the elements are advantageous for early adoption by industry, and the compact electronics configuration makes it easy to deploy where there are space constraints. We are confident that the beam-steering antenna is good for a wide range of 5G and 6G applications, as well as satellite and the Internet of Things,” added Churm.