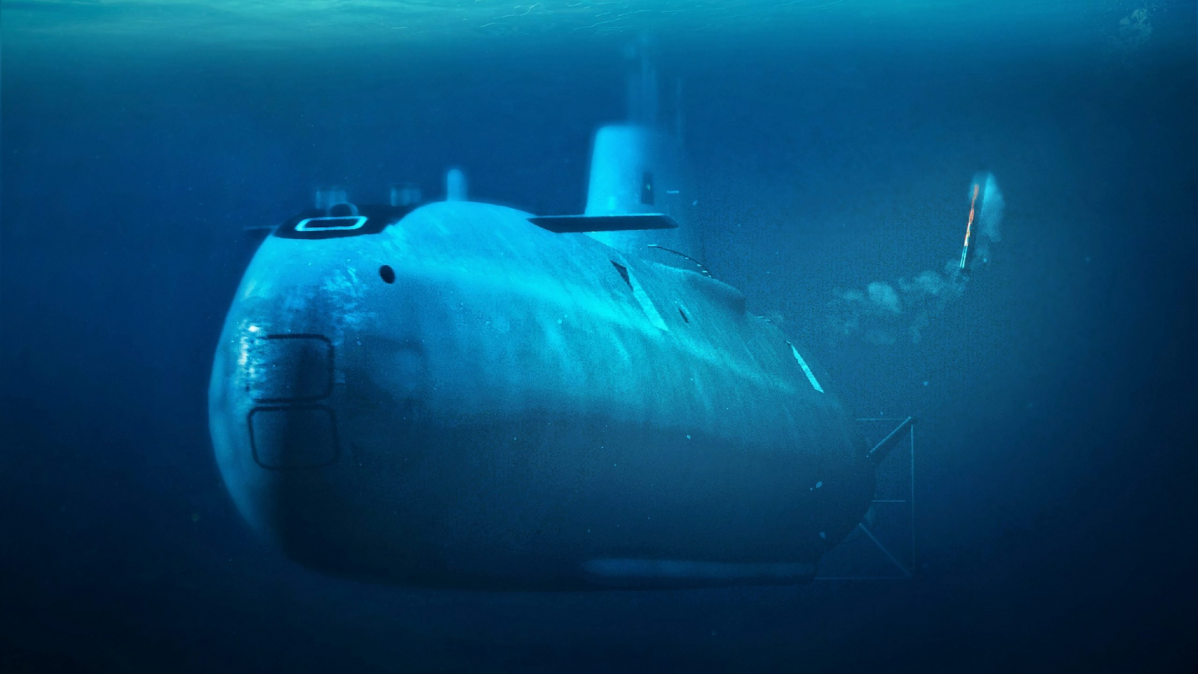 SpearUAV, an Israel-based defense manufacturer, has unveiled a quadcopter drone, Ninox 103 UW UAS, that can be launched by a submarine without having to arrive at the surface, New Atlas reported.

Founded by air force veterans with years of flying experience, Spear UAV is a supplier for several projects to Israel’s Ministry of Defense, the company claims on its website. The company has a range of unmanned aerial vehicles (UAVs) in its Ninox product line ranging from grenade-launched drones to those that can be launched from tanks and mobile fighting vehicles.

SpearUAV also has wearable and autonomous loitering munition for the unmounted soldier. So, a drone that can be launched from a submerged platform seems like the next logical thing to make.

An aerial drone for a submersible?

The use of autonomous vehicles has visibly increased across all divisions of the military. Navies around the world have been working on developing drone ships; last year, we reported how the Defense Advanced Research Projects Agency (DARPA) was working on underwater drones. So, why does a submarine need an aerial drone?

For all their tactical advantages, submersible platforms have a serious disadvantage — not being able to see beyond the range of their periscope. For years, innovators have tried to use various flying objects such as kites and even airplanes to extend the range of vision on submarines. But to be able to do so, the submarine has to surface, taking away the element of stealth.

With Ninox 103 UW UAS, a submarine can work from the depths of the water or miles away from the target to be surveilled with a nifty trick.

How does the drone work?

The submarine-launched drone is a modified version of the company’s encapsulated quadcopter drone, Ninox 103. Capable of carrying payloads of up to two pounds (one kg), the 103 is designed to be launched from land or sea platforms and can withstand wind speeds of 20 knots (23 mph, 37 kph).

For the underwater launched version of the unmanned aerial system, after the encapsulated drone is launched from the submerged platform, it can lay dormant at the surface for up to 24 hours, even in the harsh environs of the sea. So, a submarine can launch the drone and travel miles away before the drone is airborne.

Once in the air, the drone has a range of six miles (10 km) and an endurance of 45 minutes. The small-sized drone has low acoustic, thermal, and visual signatures that reduce its likelihood of being detected. The Electro-Optical/Infra-Red (EO/IR) sensors swing into action, and the drone uses an open-architecture artificial intelligence system for automatic recognition of its target.

The Ninox 103 UW uses encrypted communications and has cross-domain connectivity to ensure that critical reconnaissance information is rapidly communicated to mission control.

SpearUAV has tested the drone and is now working with other defense companies to incorporate new developments, New Atlas reported.